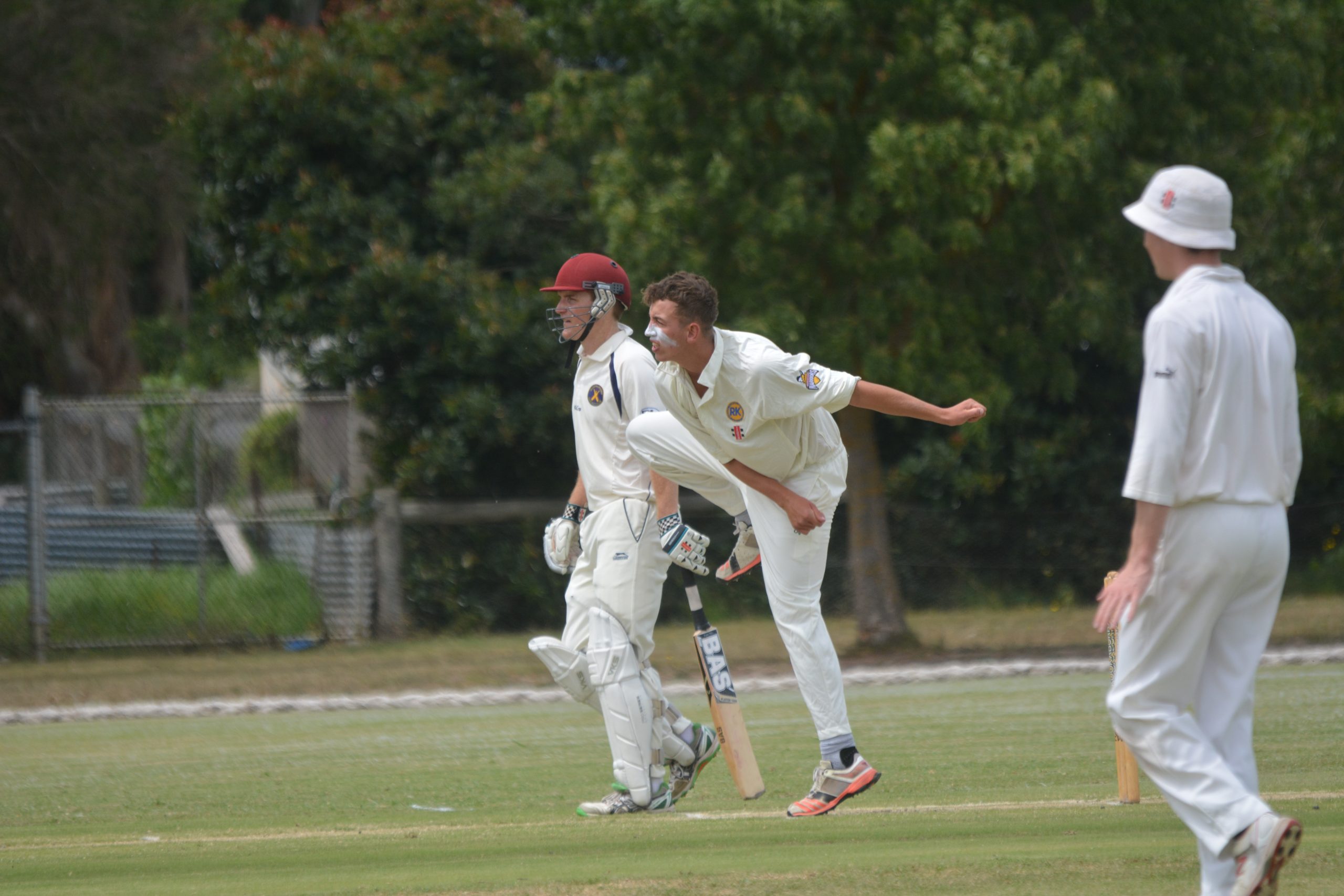 HEADING into round 14 of Sale-Maffra cricket, teams may be required to do something which hasn’t been done this season to make the finals — claim outright points.

With Collegians safe on top of the table, six teams can claim the remaining three places in the finals.

Second-placed Longford also looks to have a finals berth in its keeping, but a loss to Collegians in the final round will open the door for the Lizards to be overtaken.

Collegians will use the top of the table clash at the College Oval as ideal preparation for a home semi-final in a fortnight’s time.

The Lizards will also get a home final if they win. However, there is an outside chance the Lizards could fall out of the top four altogether, if Bundalaguah and Rosedale-Kilmany have outright wins.

Outright wins are worth 10 points, compared to six for a first innings victory.

Last round, Longford lost at home to Stratford, with the Lizards’ batting letting them down. Bowled out for just 138, the Lizards had to work hard in their second innings to avoid an outright defeat.

Collegians returned to the winners’ list with a strong performance against Maffra, already passing the Eagles’ meagre total of 101 by stumps on day one.

THE match of the round will see Stratford hosting Sale, with fourth playing third.

The winner will play finals, while the loser will nervously look at events at two other grounds to find out their finals fate. If Longford loses, the winner could also book a home final, although the Redbacks will need an outright victory.

Both teams have won their past two matches.

The Redbacks should take a lot of confidence from their effort against Longford with bat and ball.

Sale set-up its win over Boisdale-Briagolong by bowling the Saints out for 117. There were some hiccups in their reply, but the Swans’ middle order steadied the ship to win the match.

The Warriors need to win, but require an outright if Stratford and Bundalaguah are victorious.

A lack of consistency has cost the Warriors a higher position on the ladder. Having defeated Collegians a second time the round prior, RK was then bowled out for 102 in its loss to Bundalaguah.

The Saints have made life difficult for their recent opponents, and will put in one last effort to bring up their first victory of the season.

OUTSIDER in the finals race, Maffra will host Bundalaguah.

The seventh-placed Eagles need to defeat Bundalaguah outright, and hope Sale wins, and RK has anything less than an outright victory.

These teams had contrasting fortunes last round.

The matches were decided by the end of the first day, with the Bulls defeating Rosedale-Kilmany and Maffra losing to Collegians.