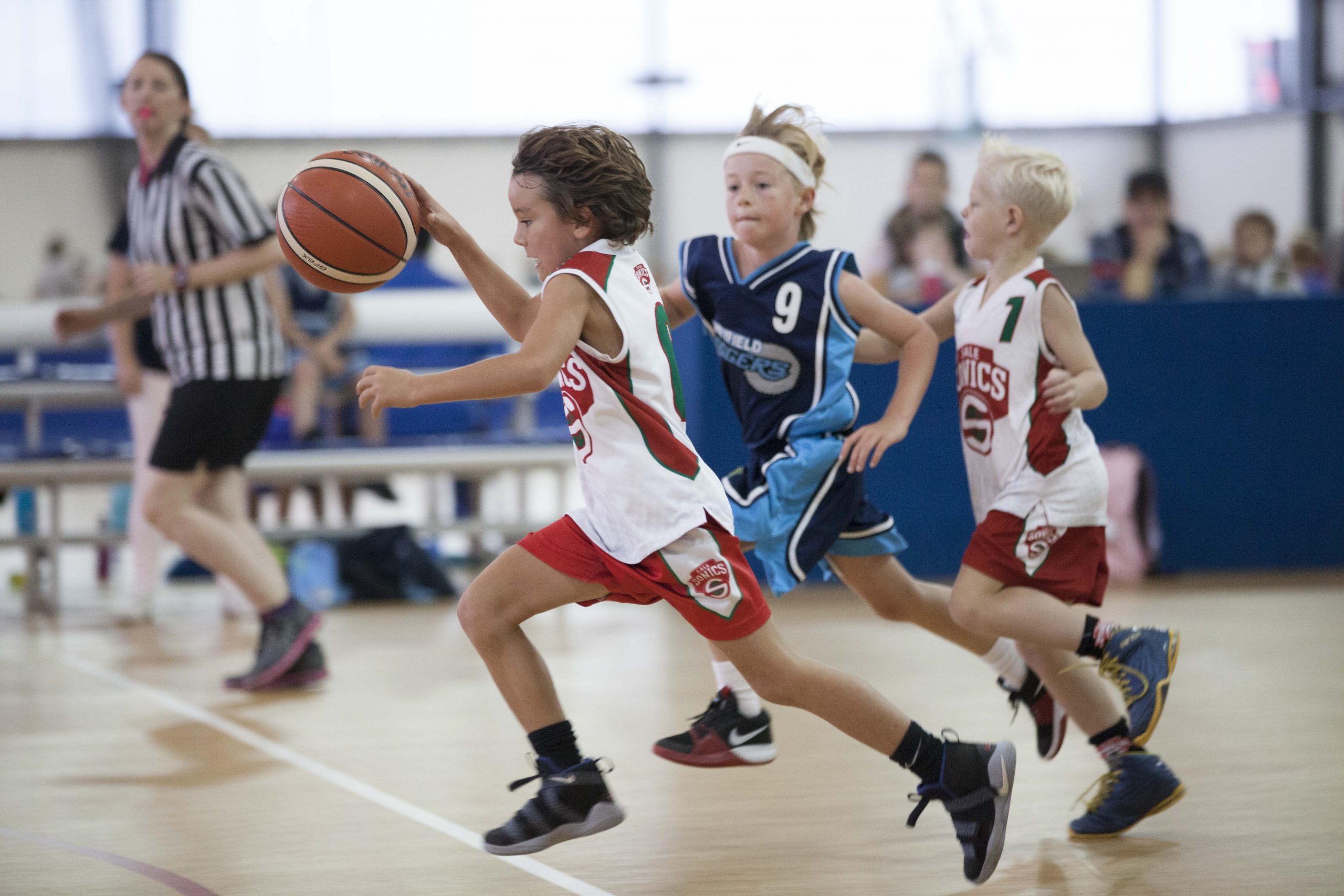 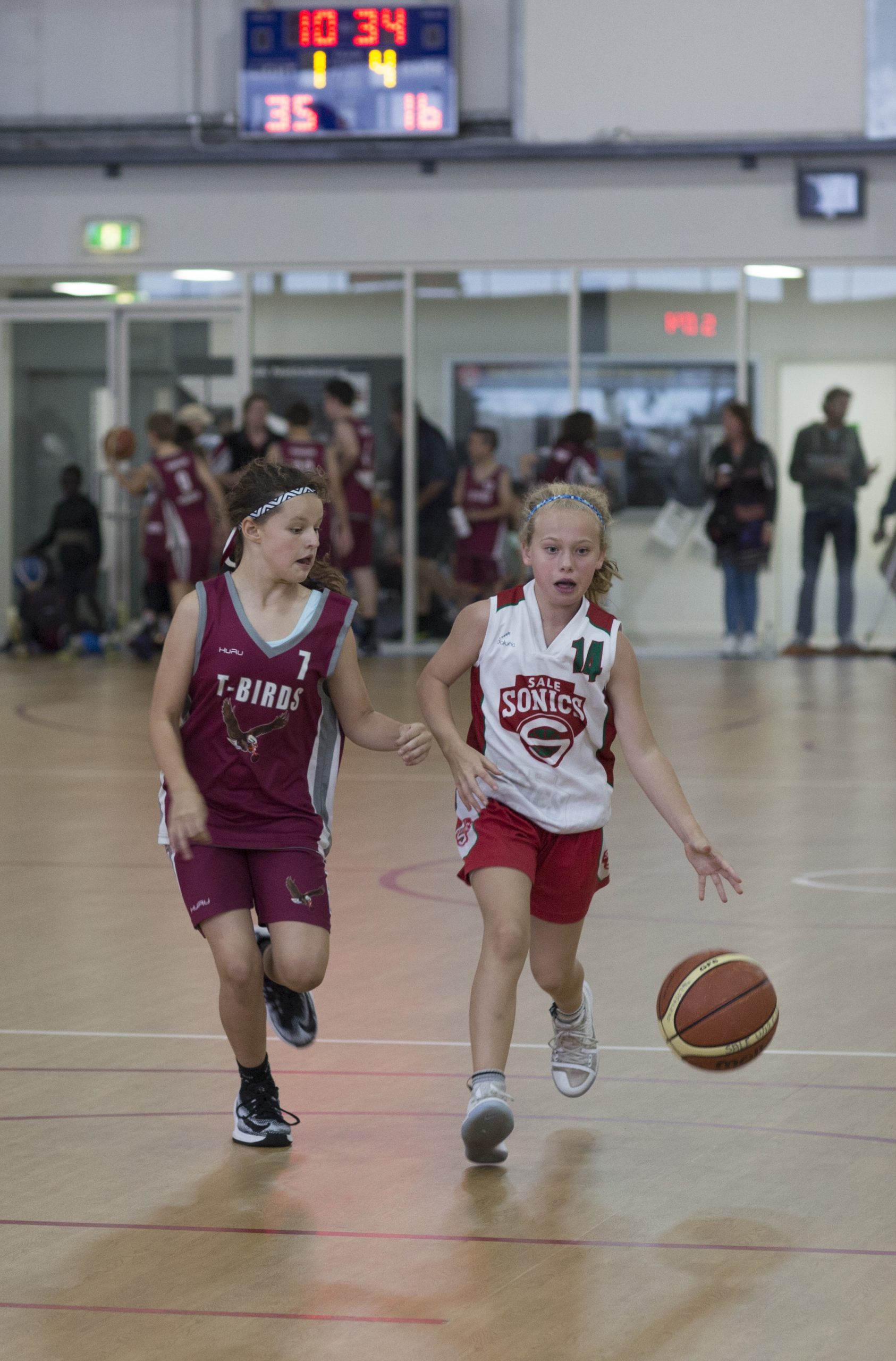 THE annual Sale Amateur Basketball Association tournament has been described an overwhelming success, credited to its new February date.

Played at the weekend, and moved from its usual date in June, the tournament recorded double its usual number of junior teams.

Just on 110 teams from across Gippsland played on 10 courts in Sale and Maffra.

Maffra was also successful, winning three grand finals — in the under 12 B grade, under 14 B grade and under 18 boys.

Heyfield made the under 14 B grade girls’ semi-finals.

SABA president Luc Wilson said about 1000 junior players had spent the weekend with their friends enjoying the game of basketball.

“At the end of day we’re all here to provide the children with fun memories playing a great sport,” he said.

“The standard of basketball was enjoyable to watch, but so was the friendship and camaraderie between teammates and between competing clubs.”

There will be more photos from the tournament in Friday’s Gippsland Times.