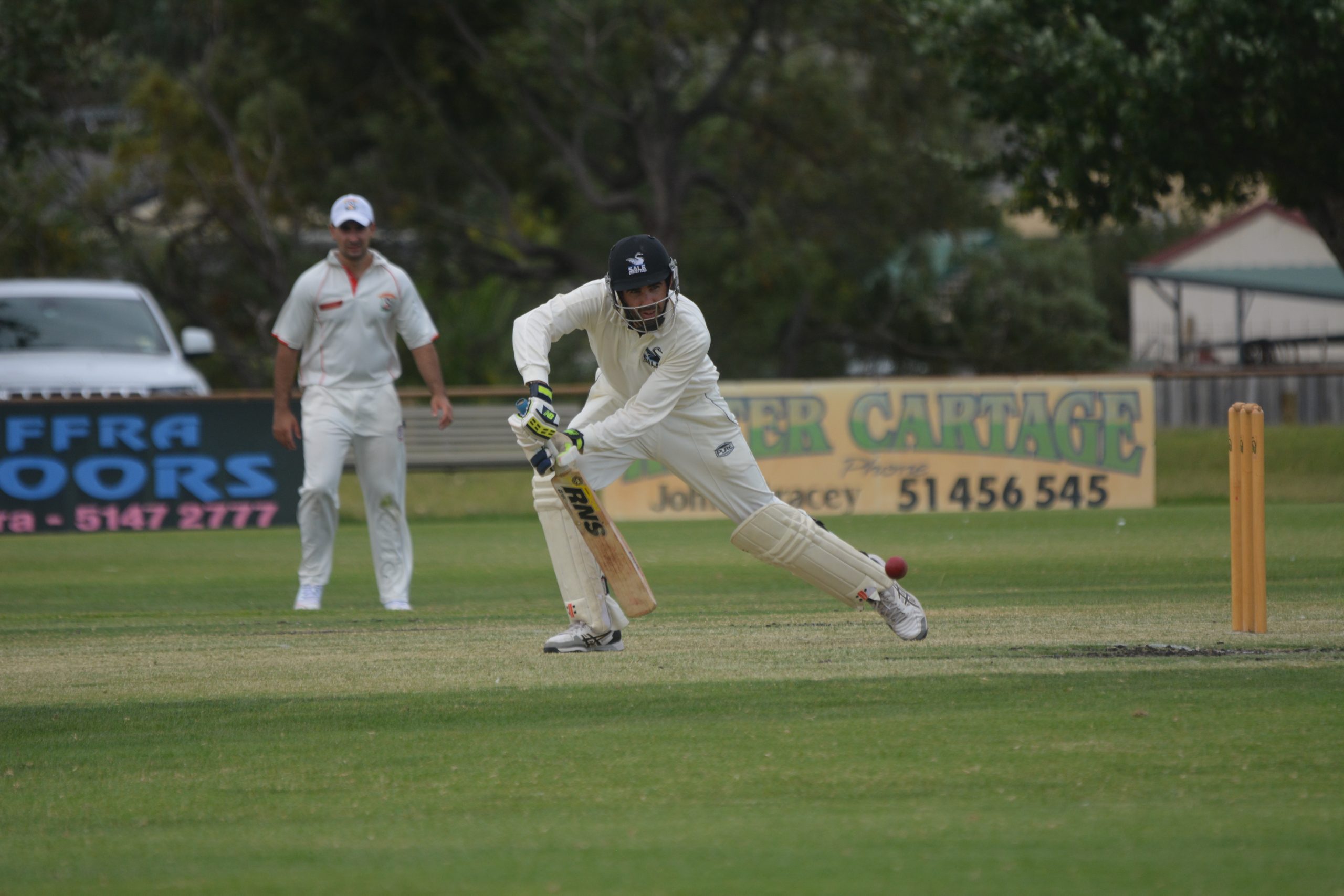 AN exciting day’s cricket is expected on Saturday, when the Sale-Maffra semi-finalists will be confirmed.

With teams chasing victory (in some cases, outright wins) to make the finals, there should be attacking play.

Heading into the final round, six teams were in the running to join minor premier Collegians in the semi-finals.

Based on the situation following the first day of the round, second-placed Longford should remain in the top four on Saturday night. However, the Lizards could fall out of the four if outright wins are recorded elsewhere.

The Lizards will resume their match against Collegians on 0-4 after the home side declared on 9-226 late on day one.

If the Lizards can reach the challenging target and defeat the reigning premiers, it will give them a major confidence going into the finals.

A Longford loss will open the way for Sale to move into second spot on the ladder and a home semi-final.

RESUMING its rain-affected match at Stratford on 9-171, Sale can bat another 11 overs on Saturday.

If the Swans elect to continue batting instead of declaring, Matt Raidal, on 18, and Lachlan Carman, one, will be looking to maximise their final wicket partnership to make it harder for Stratford.

A Redbacks win will keep them in the box seat to claim a finals berth, but the chasing pack of Bundalaguah, Rosedale-Kilmany and Maffra could capitalise on any  slip-up.

There is just 0.026 of a point separating Stratford and RK in sixth, with seventh-placed Maffra just under six points behind the Redbacks.

Teams earn six points for a first innings victory, and 10 for an outright.

WITH its top order decimated last week, Rosedale-Kilmany will resume on 5-44 in reply to Boisdale-Briagolong’s 136.

Requiring another 93 runs to win with five wickets in hand, Francis Yates, on 12, and Michael Walters, one, will resume the Warriors’ chase. The home side will need a major partnership to see it to victory.

An early wicket on Saturday could have the Warriors in trouble, and give the Saints a sniff of claiming its first victory of the season.

MAFFRA needs another 107 runs, with seven wickets in hand, to defeat Bundalaguah at home.

The winner of this match could make the finals, depending on the size of the victory.

If Bundalaguah and Rosedale-Kilmany win, and Stratford loses, fourth spot could be decided on performance points collected through runs scored and wickets taken.

Maffra will be relying on Stratford and RK losing their matches to make the finals.

The Eagles will resume the match on 3-39 with Josh Davis on seven and Nathan Magnuson five. They have the likes of Brett Lanigan and Josh Rurawhe to bat.

The Bulls can’t afford to allow the Eagles a good start, or the match could soon be beyond them.