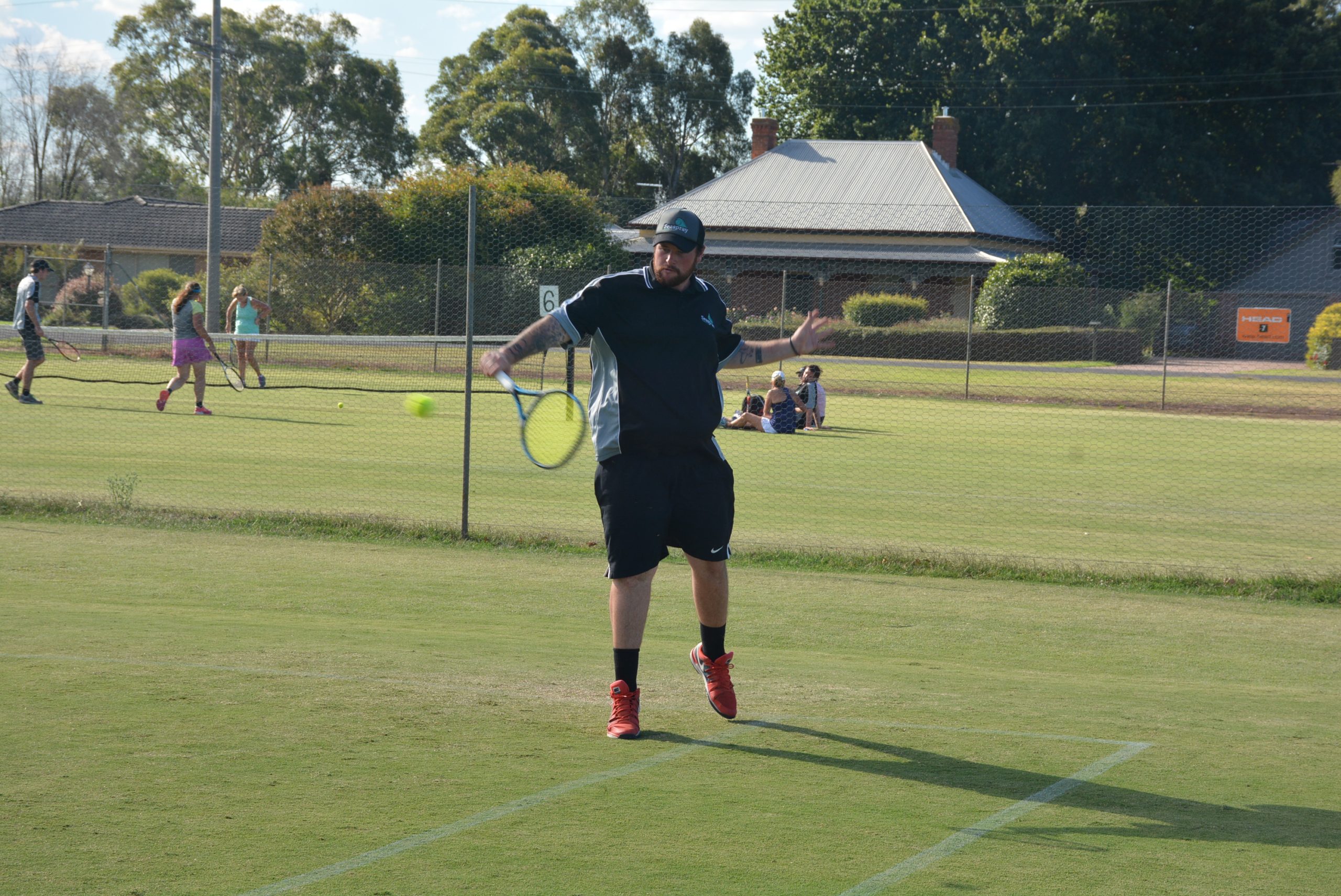 In the seniors’ section one semi-finals, ladder leader Maffra Vets will take on second-placed Maffra Weirs at home. The Vets are a nose ahead, on 116 points to the Weirs’ 107.

The return of Bree Kaandorp to the side after a month’s hiatus will see a strengthened Vets’ women’s side.

Kaandorp is to face Weir’s Zali Stephens, who will be looking to continue her good form this season into finals.

In the other match-up on the grass on Saturday, third-placed Seaspray will take on Bairnsdale in fourth, 10 points behind after a forfeit to Seaspray in round 15.

Despite only playing two matches during the season, Bairnsdale’s coach Mitchell Harty has been cleared to play as number one man for finals, after it went to vote at a WGTA committee meeting.

Recent matches have seen some outstanding tennis from Seaspray’s women, who could be credited as some of the strongest in the competition.

On Sunday, the defeated side from the Vets and Weirs match will take on the victor of Seaspray and Bairnsdale in the preliminary final.

Forecasts of blistering heat may play havoc with the finals schedule, as WGTA rules play to be called off in the event temperatures reach 38 degrees in the shade of the venue.