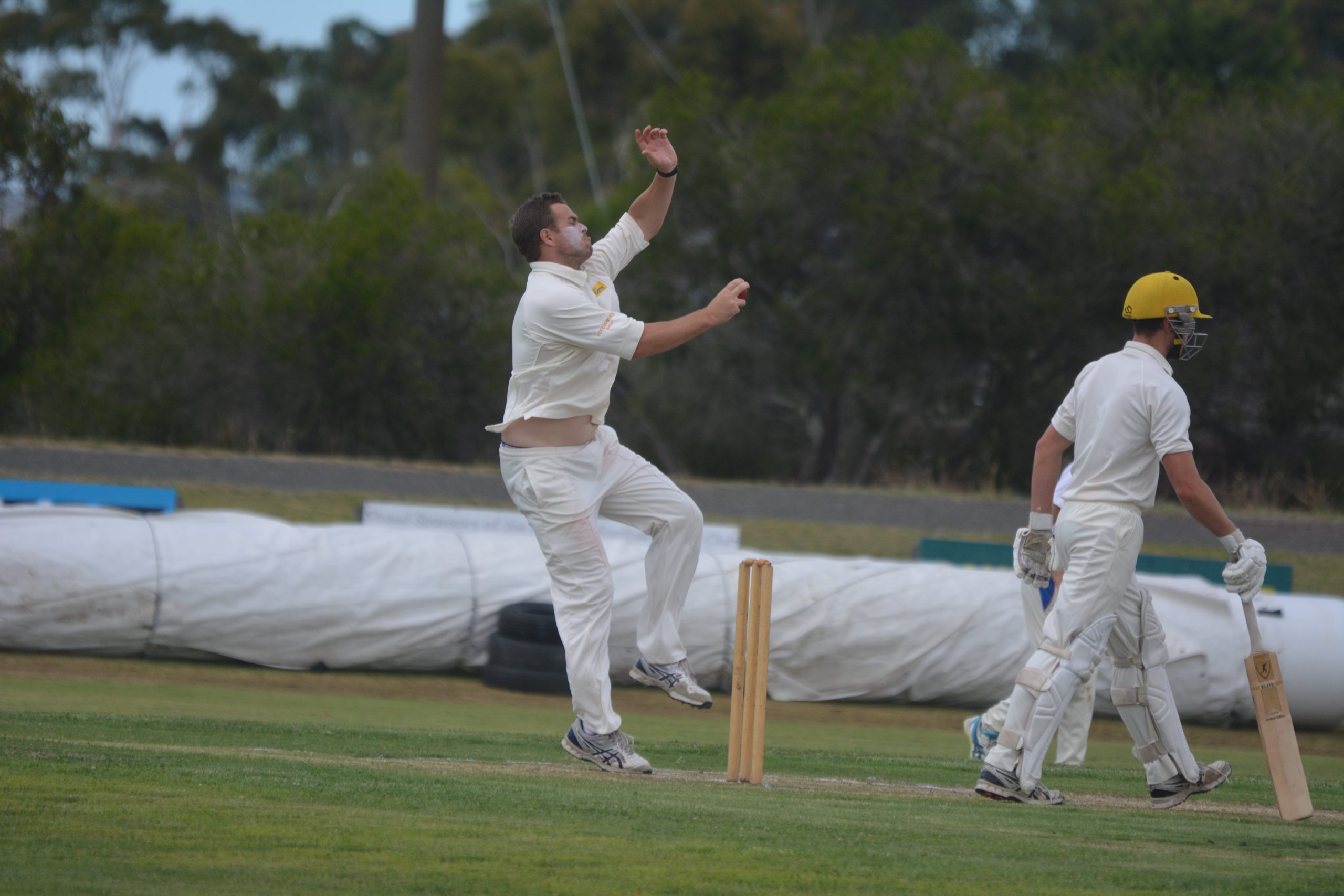 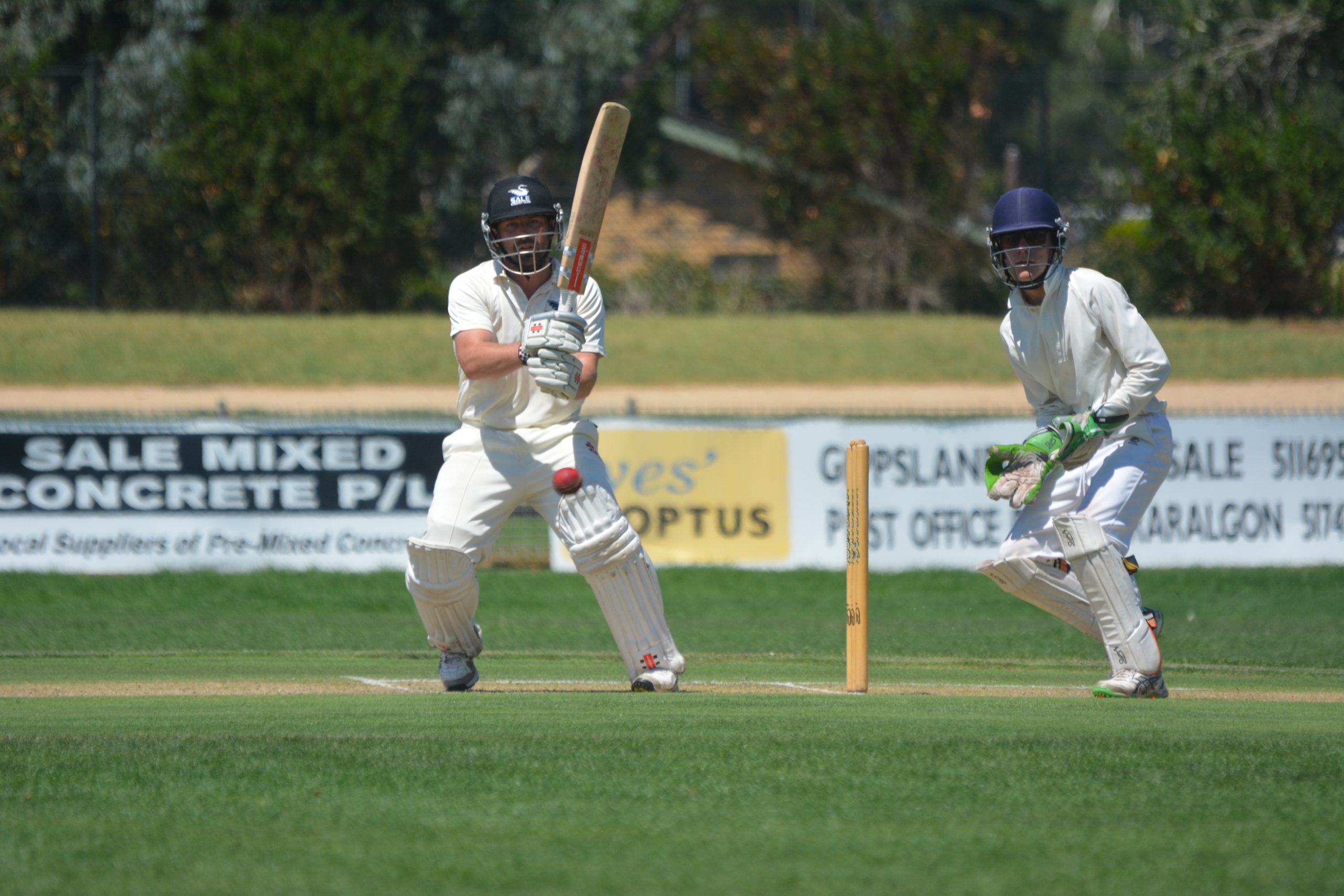 Having finished the home-and-away season three wins ahead of the Swans on the ladder, College is aiming for back-to-back premierships.

But the Swans have the hunger of breaking their 28-year premiership drought. They haven’t claimed the top prize since winning four grand finals in a row from 1988 to 1991.

Collegians has won 11 matches this season, losing just two — both to Rosedale-Kilmany — with two other matches abandoned because of the weather.

The Swans are enjoying a four-match winning streak, a run which saw them seal a home final last weekend. Their most recent loss came to Collegians in round 11.

The Swans were too strong for Longford in the semi-final. After making setting a challenging 290 to win, Sale bowled the Lizards out for 114.

Collegians’ victory over Maffra in the other semi-final wasn’t too dissimilar. College scored 8-286 then bowled the Eagles out for 151.

Collegians has won its past three matches.

With both teams boasting plenty of talent, the grand final could be close contest.

Stuart Anderson has led the Collegians batting this season, scoring 577 runs — including 56 in the semi-final — at an average of 57.7.

Having been in the club’s fourth grade side all season, Nathan King came into first grade last weekend to score an unbeaten 100. King and Isaac Love put on 118 runs for the seventh wicket to ensure Maffra was set an big target.

Love followed up his innings of 42 by taking four wickets. He has taken 20 wickets this season.

Captain Jack Tatterson has claimed 30 wickets, at an average of 13.5, including seven in the two matches against Sale.

Mark Nicholls has taken 23 wickets at 16.39. Ben Jones has had a strong all-round season for Sale, highlighted by his performance in the semi-final against Longford.

Captain since Steve Parry returned to England at the end of the season, Nathan Massey scored 425, averaging 42.5.

Collegians has had the better of Sale in their two meetings this season, in fact the Swans have not defeated College since season 2014-15, when they won both contests.

In the round six match reduced to one day because of rain, Collegians was able to defend 7-172, bowling the Swans out for 128.