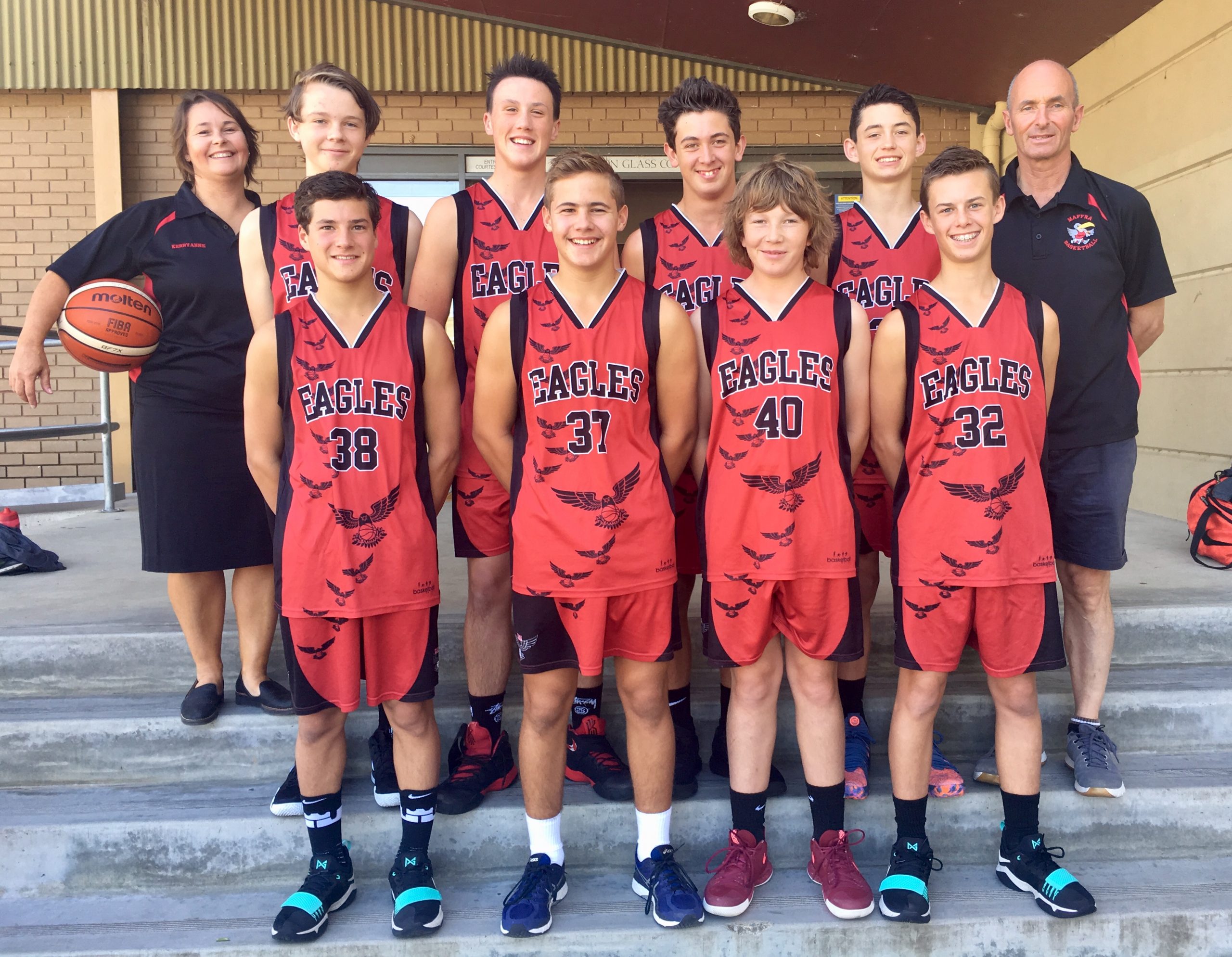 TWO Maffra teams travelled to Shepparton recently to compete in the Victoria Country division one and two championships.

The Maffra under 16 girls finished fifth out of 32 teams.

The Eagles won their first match of the weekend against Mildura in overtime after scores were level at full-time.

The Eagles then defeated Warrnambool 35-32, but lost to Bellarine 51-35. Two wins on the Saturday put the team into division one for Sunday.

In the quarter-finals, Maffra lost to Bendigo, which ended up being the runner-up in division one for the knock-out stage.

The Maffra under 16 boys’ team consisted of five bottom age and three top age players, so it struggled to meet the other teams for height and strength.

The Maffra under 18 boys’ team competed in the division three and four championships in warm conditions in Bendigo.

After beginning their campaign with a 34-30 victory over Terang, the Eagles defeated  Yarrawong-Mulwala 69-58.

In the next match, Ararat’s big-bodied forwards helped the team defeat the Eagles 48-37. The Eagles then had a come from behind victory over Maryborough, 37-35.

A 58-51 loss to Western Port meant the Eagles finished in third place in their group, placing them in division four.

The Eagles continued their winning ways against Colac, 50-40, and Benalla 58-52. They then defeated Wallan 47-36 to claim the division four title.