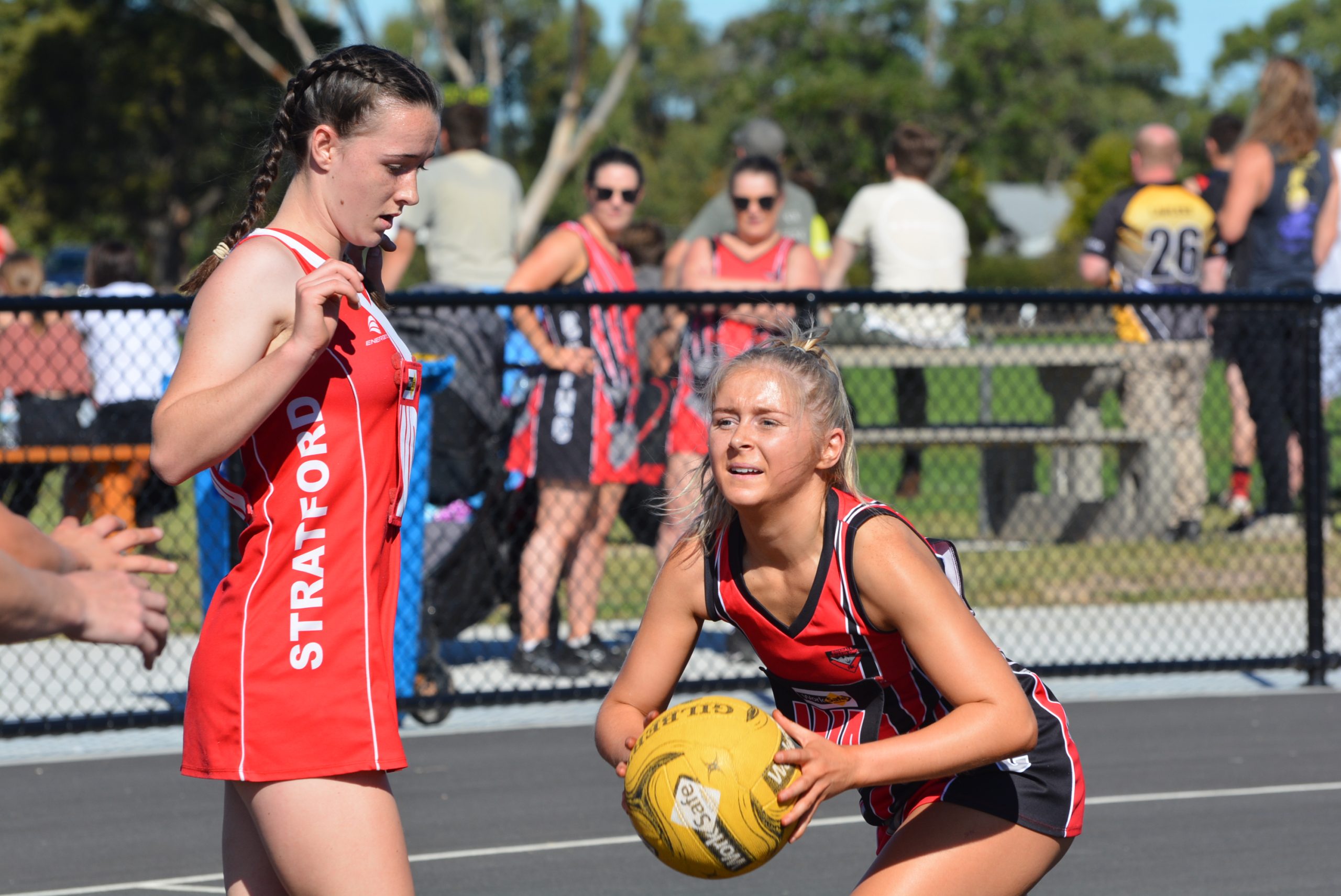 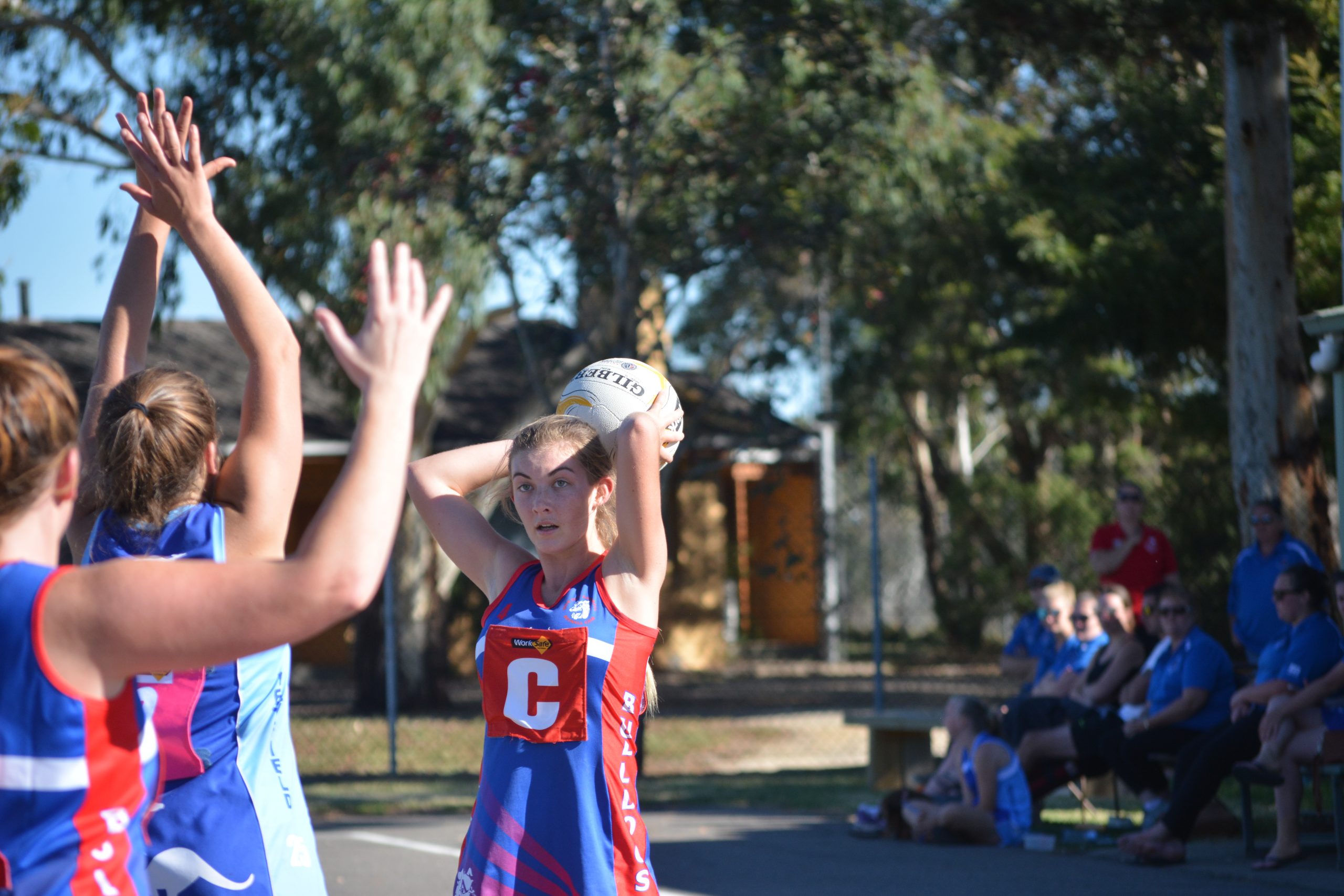 BOISDALE-Briagolong defeated Stratford 47-33 during the opening round of East Gippsland netball.

Saturday’s win at Stratford put the Bombers in third place on the ladder.

Premier Orbost-Snowy Rovers was too strong for Paynesville, winning 68-29 to claim top spot.

SALE City began its North Gippsland premiership defence with a 50-41 victory over Heyfield at home on Saturday.

The victory put the Bulldogs in second place on the ladder behind Traralgon-Tyers United, which won at Glengarry 48-37.

In the other match to complete the split opening round, Cowwarr defeated Gormandale 44-41 at Traralgon.