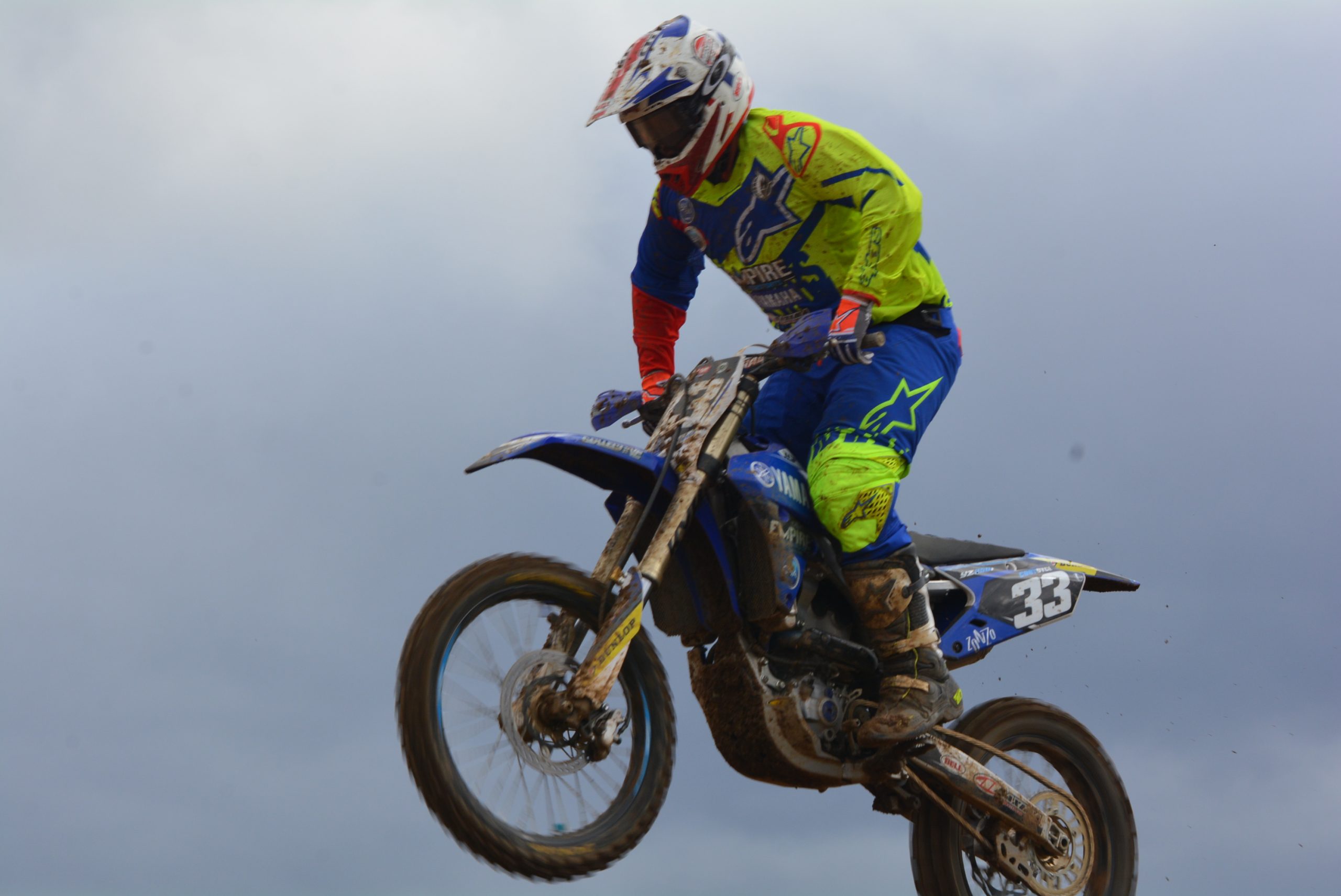 DEFENDING series champion Dean Ferris won both first races of the MX1 class during the opening round of the MX Nationals at Newry on Sunday.

The MX Nationals, which included the MX1, MX2, and MXD races, attracted hundreds of spectators to the track despite difficult conditions.

Ferris, riding a Yamaha, won ahead of KTM rider Kirk Gibbs and rookie Mitch Evans on a KTM, taking out the second race by seven seconds.

In the MX2, Tinamba’s Cody Dyce was racing in the class for the first time, after winning the MXD championship last year. Recovering from injury, Dyce finished 19th in the first race and 18th in the second on a Yamaha.

Motorcycling Australia chief executive Peter Doyle said it was good to be back in Newry, the first MX Nationals race there since 2008.

“Motocross has a strong regional following, and down here in Gippsland they haven’t had a round here for a while, so it’s been good,” he said.

“There’s about 150 guys out here racing across four different classes — despite some trying conditions with the rain and the weather and the wind, it’s been a reasonable weekend.”

Series director Kevin Williams agreed the weather had made things difficult, but added he was appreciative of the local support.

“It’s been a trying day here at Newry, but nevertheless the racing has been fantastic — an upset, if you like, in the MX2 with the young Aaron Tanti coming back from a

near-life ending injury late last year to take it out today, and Dean Ferris is on fire,” he said.

“Today you can’t win a championship, but you can lose it, it’s a solid weekend for the first round.

“The club has done a first class job, this track is amazing, we’ll sit down and talk to them when we lay out the new calendar — they’ve really gotten behind us.”

Round two will be contested at Appin, NSW, on Sunday, April 29.