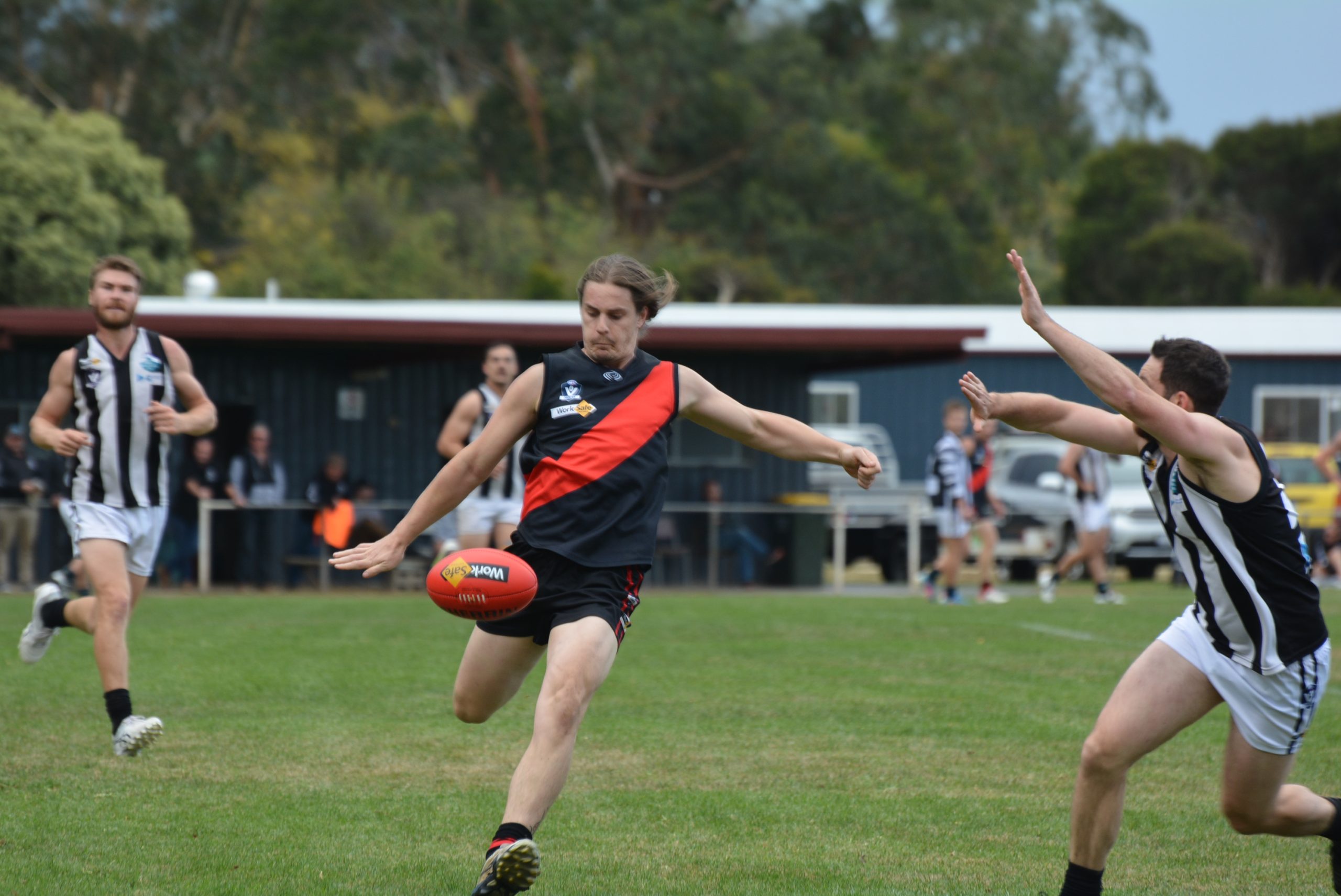 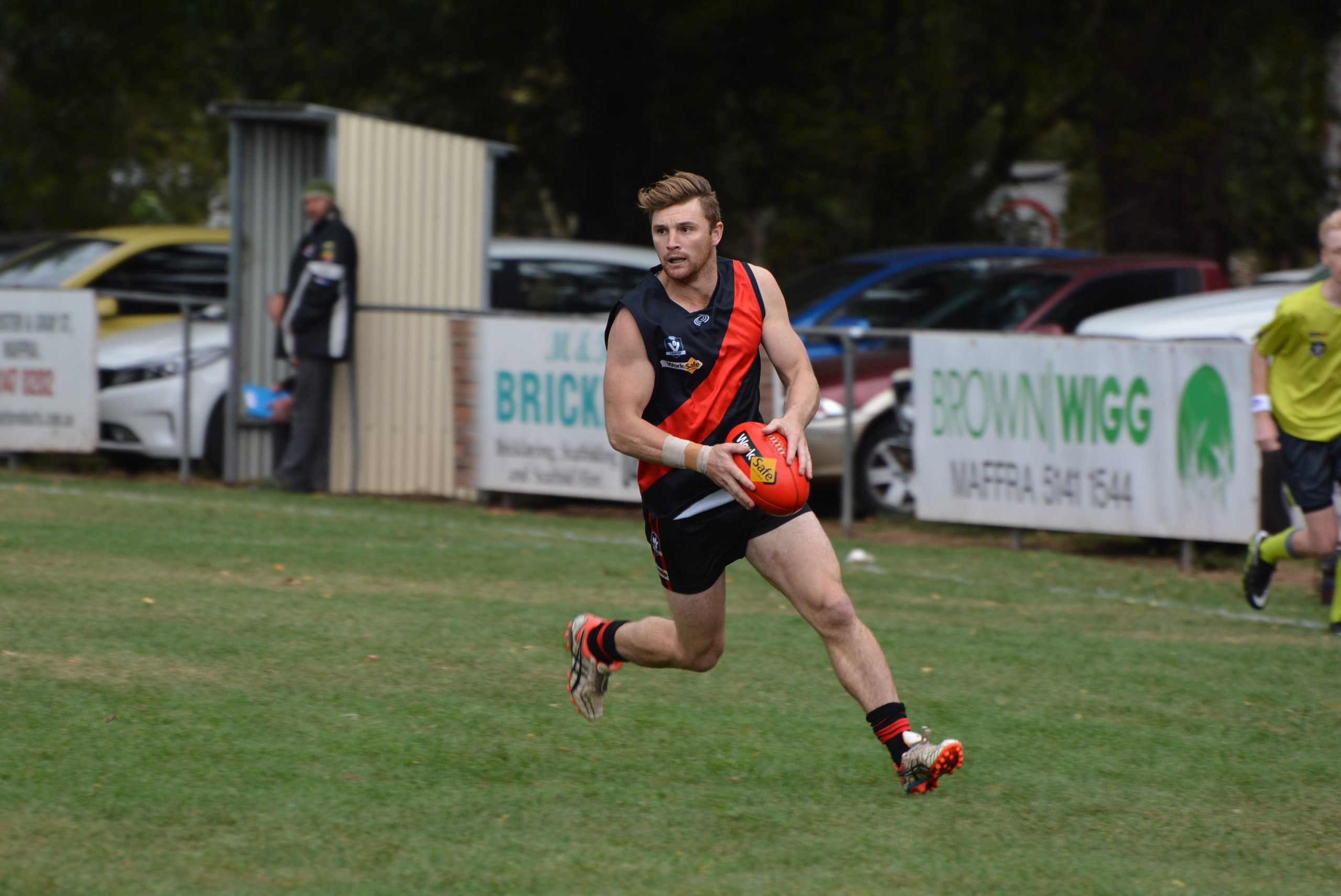 A SCORE-less third term made life difficult for Boisdale-Briagolong, which lost a closely-matched East Gippsland football game to Lucknow, 6.12 (48) to 6.6 (42).

The Bombers burst out of the gate, piling on three goals to one in the first term before the rain hit.

From there, conditions were awful, resulting in shanked kicks and plenty of scrabbling for both sides.

Lucknow was able to steady the ship, getting within seven points at half-time, then continuing to push.

Out of seven scoring shots in the third quarter, only one was a goal, which shows how bad the weather was, as well as the relentless pressure from Boisdale-Briag’s defence.

A late Bombers resurgence wasn’t enough to seal the game, as the Magpies ran out six point winners.

Patrick St John was the stand-out for the Bombers, with Jordan Stubbe kicking two goals, and Nicoll Sandison played well at half-back.

STRATFORD’S 161-point drubbing of Orbost-Snowy Rovers must have been satisfying revenge, after the Blues knocked them out of the semi-finals last year.

Orbost kicked a single goal in the first term and never really recovered, the highlight being a two-goal third term.

Earlier in the day, the reserves matchwas called off after an Orbost player suffered an injury. The player is reportedly okay, and the match will be counted as a draw.

Paynesville was kept score-less in the second term, but it was the six-goal final quarter that sealed the match, as Lindenow ran rampant.

Michael Preston kicked four goals, with Harold Hood best for the Cats, while David Ashworth was best for the Gulls.

The Tigers came back from a goal-less first term to stay in touch with Lakes for the rest of the match, though inaccurate kicking may have cost them the win.

Gary Puruntatameri kicked three and Tyrone Hayes two for the Seagulls, with Alex Saunders best. Darcy Murray was the stand-out for Wy Yung.