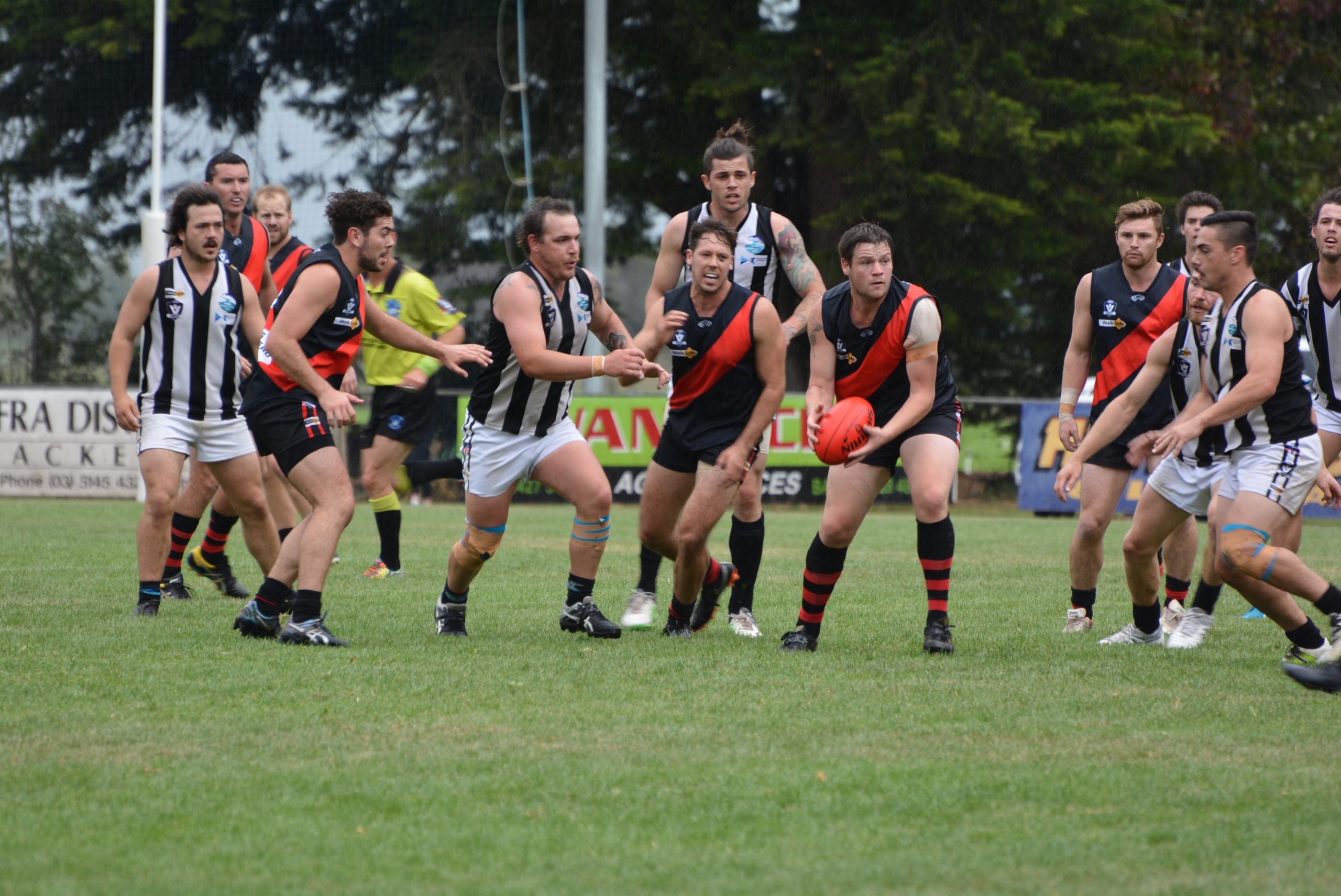 IN an interesting match-up, Stratford will host Paynesville in East Gippsland football on Saturday.

Paynesville burst out of the blocks with its first win in a long time against Orbost-Snowy Rovers, but was cut down by Lindenow last week.

Stratford put Orbost to the sword by more than a 100 points on Saturday.

Tomorrow’s result will indicate whether this season will be closely fought, or if Stratford is a force to be reckoned with.

BOISDALE-BRIAGOLONG will head to Lakes Entrance.

The Seagulls defeated premier Lindenow in the season opener, but barely kept their heads above water against Wy Yung, winning by just two points.

Boisdale-Briag, on the other hand, slipped up and lost to Lucknow by a goal last week.

With two losses from two games, the Bombers need to step up and begin earning points.

The Magpies should be able to capitalise on its win last week and defeat the rebuilding Blues, which were hammered by Stratford.

WY Yung will pull out all of the stops to take on Lindenow.

The Tigers took down grand finalist Lucknow in round one, and almost defeated Lakes Entrance, which is a promising start to the season.

Lindenow should provide a good foil for the Tigers, and an excitingly close game.