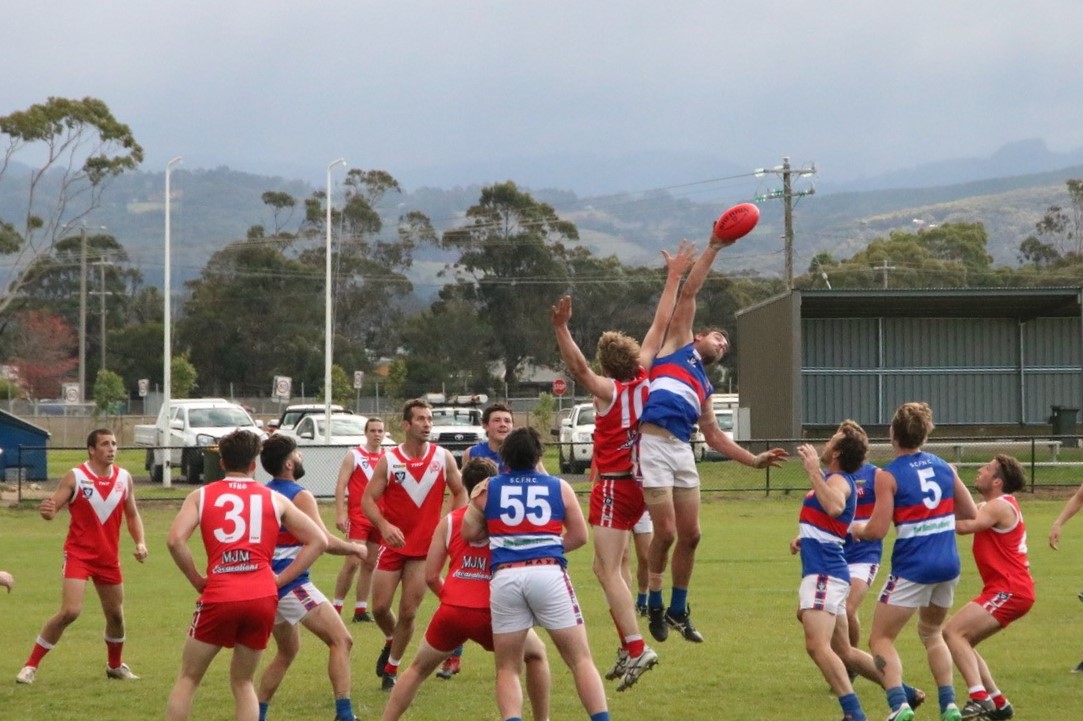 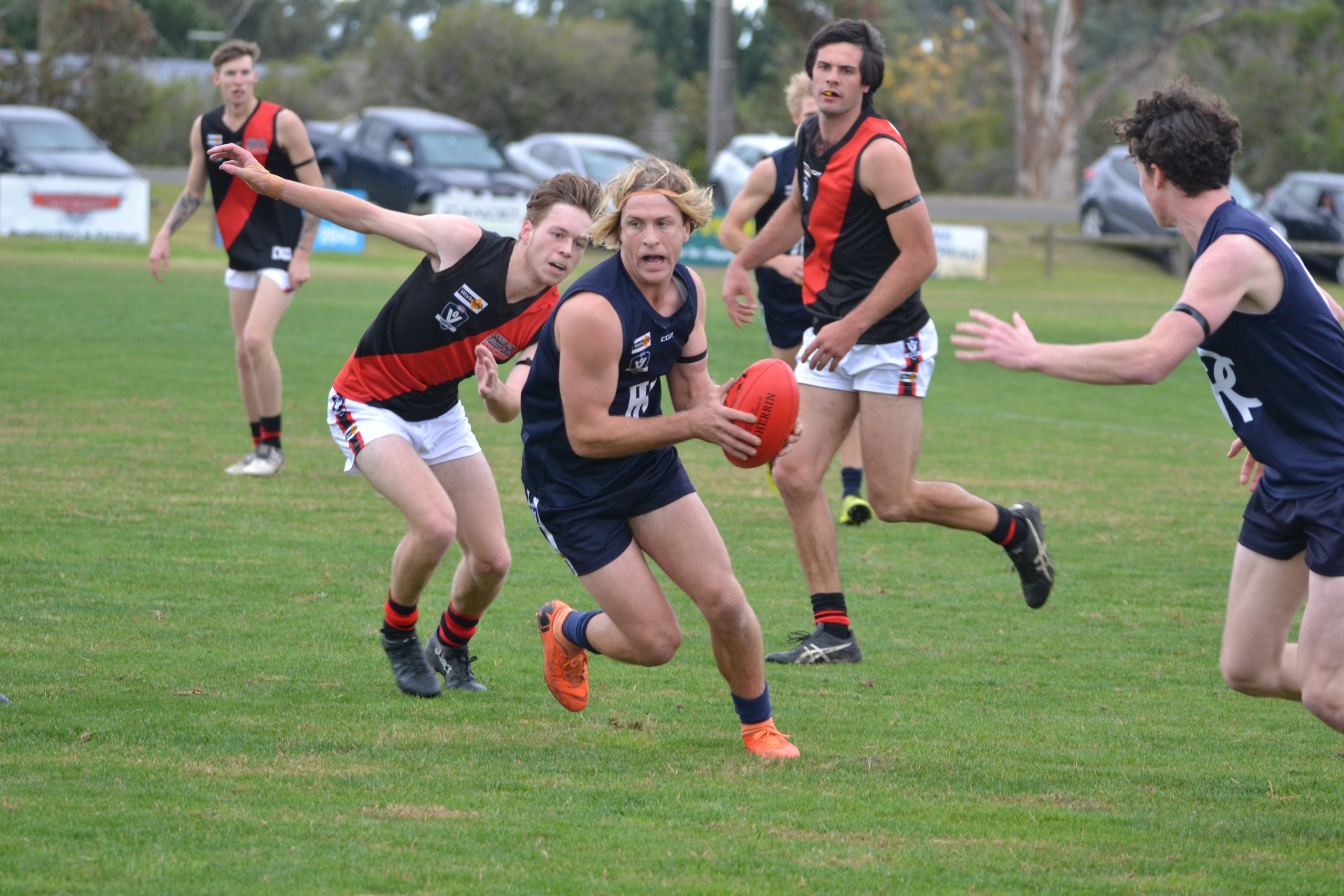 Running hard to open Sale City’s defence, the home team’s dominance of the second half can be highlighted by its 21 scoring shots to the Bulldogs’ 11.

The Demons led by three points at quarter-time, before the Bulldogs kicked five goals to two to claim the half-time lead.

A three-goal to one quarter put the Demons in front by 10 at the final break, although errant kicking for goal prevented them from taking a commanding lead.

The Demons again had the better of the final term, kicking four goals to two.

Even without Griffin Underwood, Liam Farley, Louis Rodaughan, Olmo Salvatore and Will Bodman were outstanding in the midfield.

Dan Vardy and Bulldog Chris Kelf had a good contest in the ruck.

The Bulldogs remain in fourth place on the ladder, but are only ahead of Woodside and Rosedale on percentage.

TRARALGON-TYERS United won at Rosedale by three goals to remain in second place on the ladder.

Trailing by 14 points at half-time, the Blues kicked four goals to three to reduce the deficit to 10 points at three-quarter-time. The Bombers responded by kicking two goals to one in the fourth term to restore their half-time lead by the final siren, winning 10.8 (68) to 7.8 (50).

Dale Fleming and Rohan Diamond led the way for Rosedale.

The Cougars led the Kangaroos at each change to win 12.8 (80) to 7.15 (57). With two more scoring shots than the Cougars, the visitors’ cause wasn’t helped by inaccurate kicking for goal.

Blake Slater kicked three goals in a best-on-ground effort for the Cougars, while Dean DeGroot and Ben Kearns were also prominent.

James Beha was a strong target at centre half-forward for the Kangaroos, finishing with four goals. Shaun Humphreys worked hard in the ruck, and Scott Anderson was solid at full back.

WOODSIDE moved into the top five with a 53-point win at Cowwarr.

Patrick Tainsh and Will Runciman were prominent for the Saints, who are yet to win this season.

GORMANDALE won its first match since round one, defeating Glengarry by 47 points.