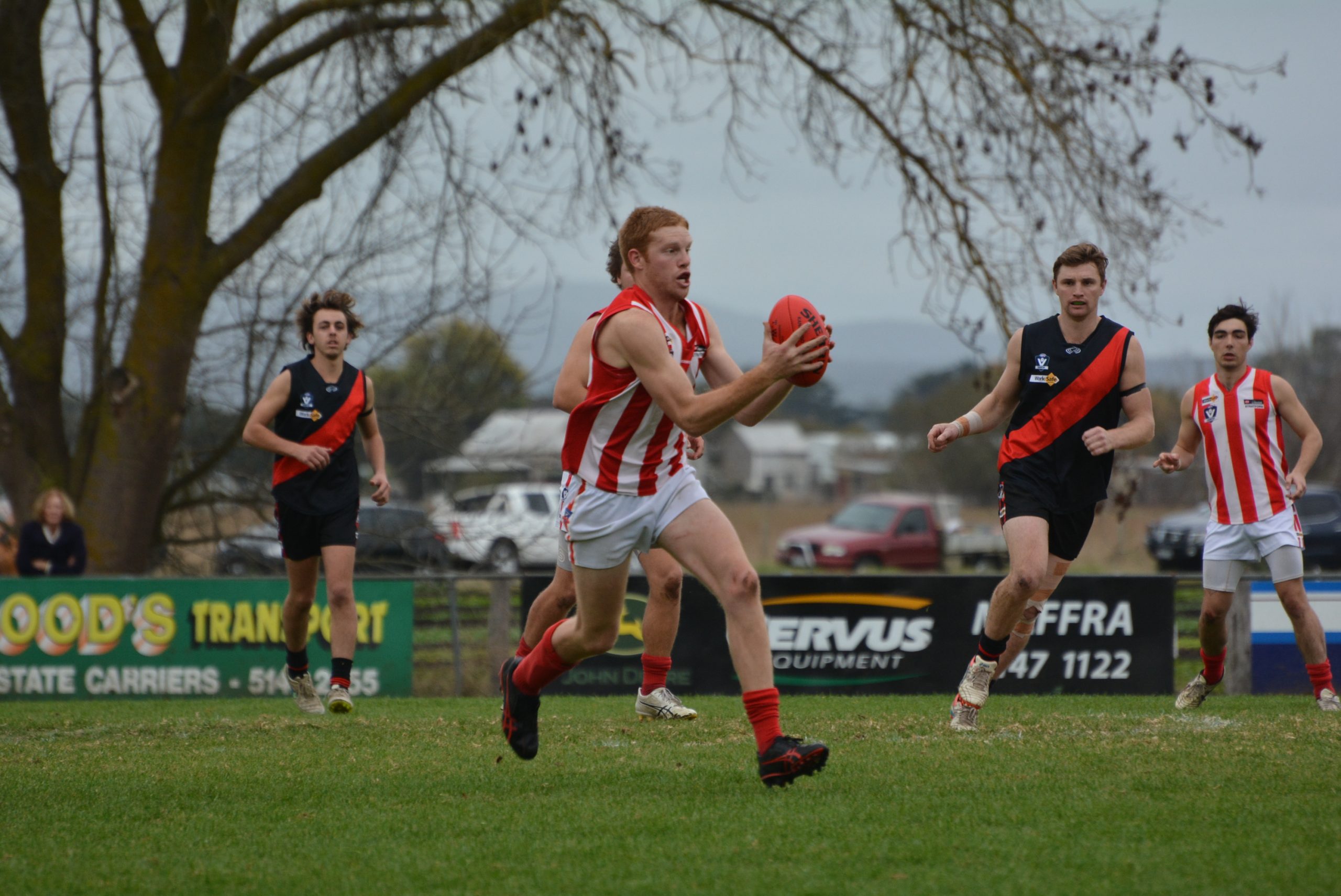 The one-two finish shows how strong the Swans were this season, with finals beckoning, according to coach Peter Morrison.

“They’ve had outstanding years, it’s a bit disappointing for Reggie to finish second, but he was rapt for Lachie and same with Lachie for Reggie.”

A premiership player for Stratford, Heywood finished the home-and-away season with 22 goals, in his fourth year playing seniors for the club.

Emerson Connolly was the top netballer for Boisdale-Briagolong, on 14 votes, and Kiana Minchin was Stratford’s best, with 13.