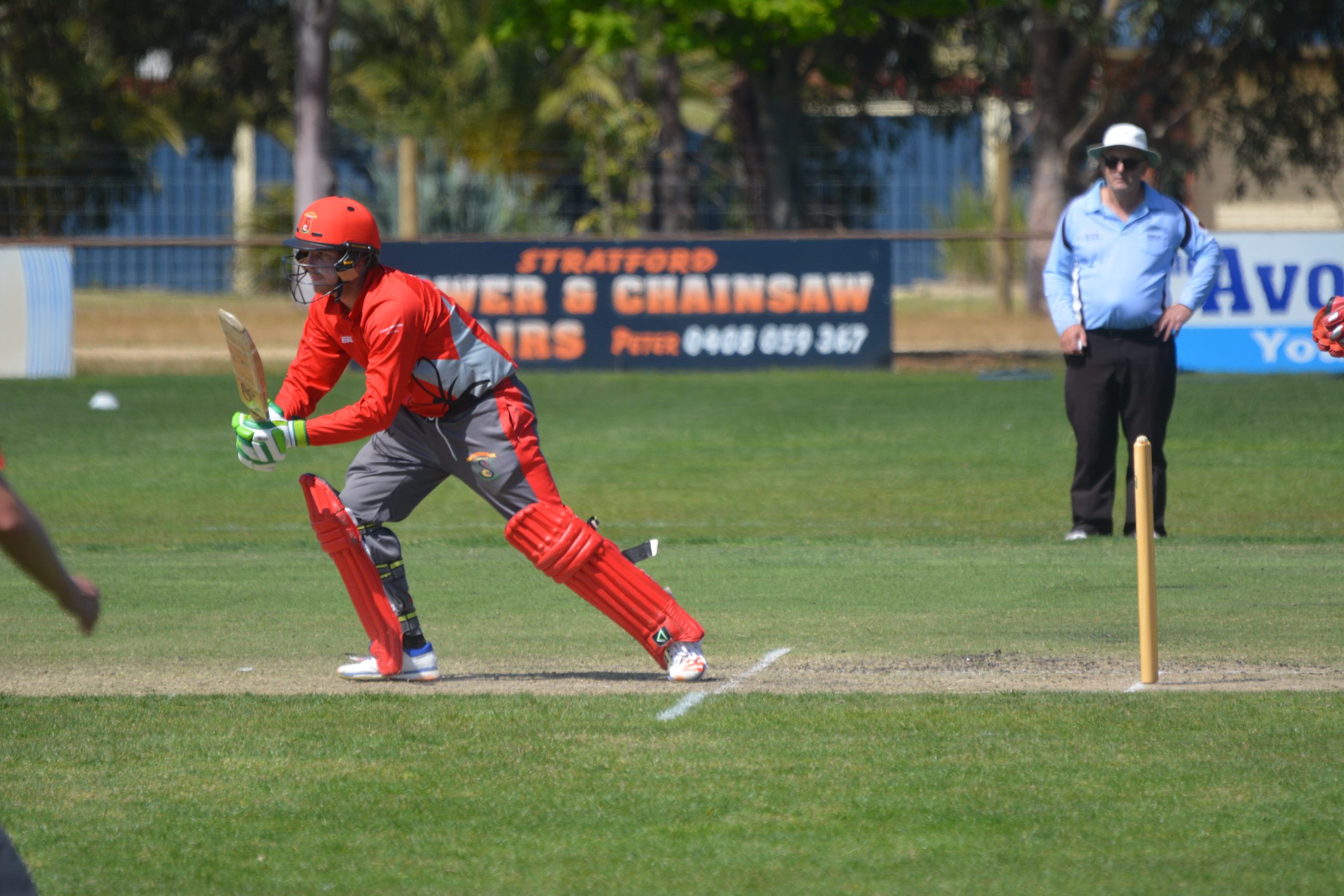 SALE-MAFFRA cricket’s two undefeated sides will meet on Saturday during third round action.

Collegians will host Bundalaguah, which is on top of the ladder thanks to having more bonus points.

Both sides are coming off impressive wins at the weekend.

Collegians defeated Rosedale-Kilmany by 57 runs, while the Bulls thumped Sale by 104.

Teammate Jayden Allison has had scores of 40 not out and 41, while Charlie Morrison has been a consistent wicket taker.

Former Longford player Lachlan Floyd has stepped well into the Bundalaguah first grade side this season, claiming three wickets in both of his first two matches.

The Bulls have better depth in its batting than last season, helped by strong recruiting.

Jason Langshaw has scored 80 runs so far, including an unbeaten 51 to help the Bulls to a winning total against Sale.

Both teams are set to be finals contenders, with the winner of Saturday’s one-day clash to gain an early psychological edge on its rival.

ROSEDALE-KILMANY will host a Boisdale-Briagolong side buoyed by its performance against Longford.

The Saints recorded their first win of the season at the weekend, scoring an imposing 6-252, including 72 from Jordan Price and 60 from Jack Wrigglesworth.

The Saints won by 103 runs, but only claimed four Longford wickets.

The Boisdale-Briagolong bowlers will need to step-up against the Warriors, while the Saints batsmen will also face a dangerous RK attack including Brad Scott and Dylan Rowley.

The Warriors, however, were disappointing with the bat in their loss to Collegians, scoring 125 with four players scoring between 20 and 30. The Warriors will look to recapture the form which saw them defeat Sale in round one.

The loser of Saturday’s match between third and fourth on the ladder will fall out of the top four.

COMING off its first win, Maffra will welcome Longford to the Cameron Sporting Complex.

The Eagles did well to restrict Stratford to 8-157, a total they passed for the loss of only three wickets.

Lee Hopkins provided the anchor role in the Maffra chase with his 91.

The result will give the fifth-placed Eagles plenty of confidence ahead of the clash with Longford, with the chance to continue that momentum.

The Lizards are yet to record a victory, but have shown positive glimpses during their two matches.

SALE will host Stratford, with both looking to rebound from defeats.

The Swans are yet to put together a competitive total, last weekend bowled out for 69 by Bundalaguah. In both defeats, they’ve had batsmen get starts, but failed to go on with it.

With the ball, John Mayman has taken two three-wicket hauls so far.

The Redbacks were stung by Maffra at home last weekend. Sam Anstee provided the only positive, scoring 70, but had little support after losing opening partner Dylan Bolton for 26.

The Eagles cruised to victory, passing the Redbacks’ 8-157 in 38 overs with seven wickets to spare.

A win is critical for both teams, particularly bottomplaced Sale, which risks losing touch with the top four if it doesn’t register a maiden victory