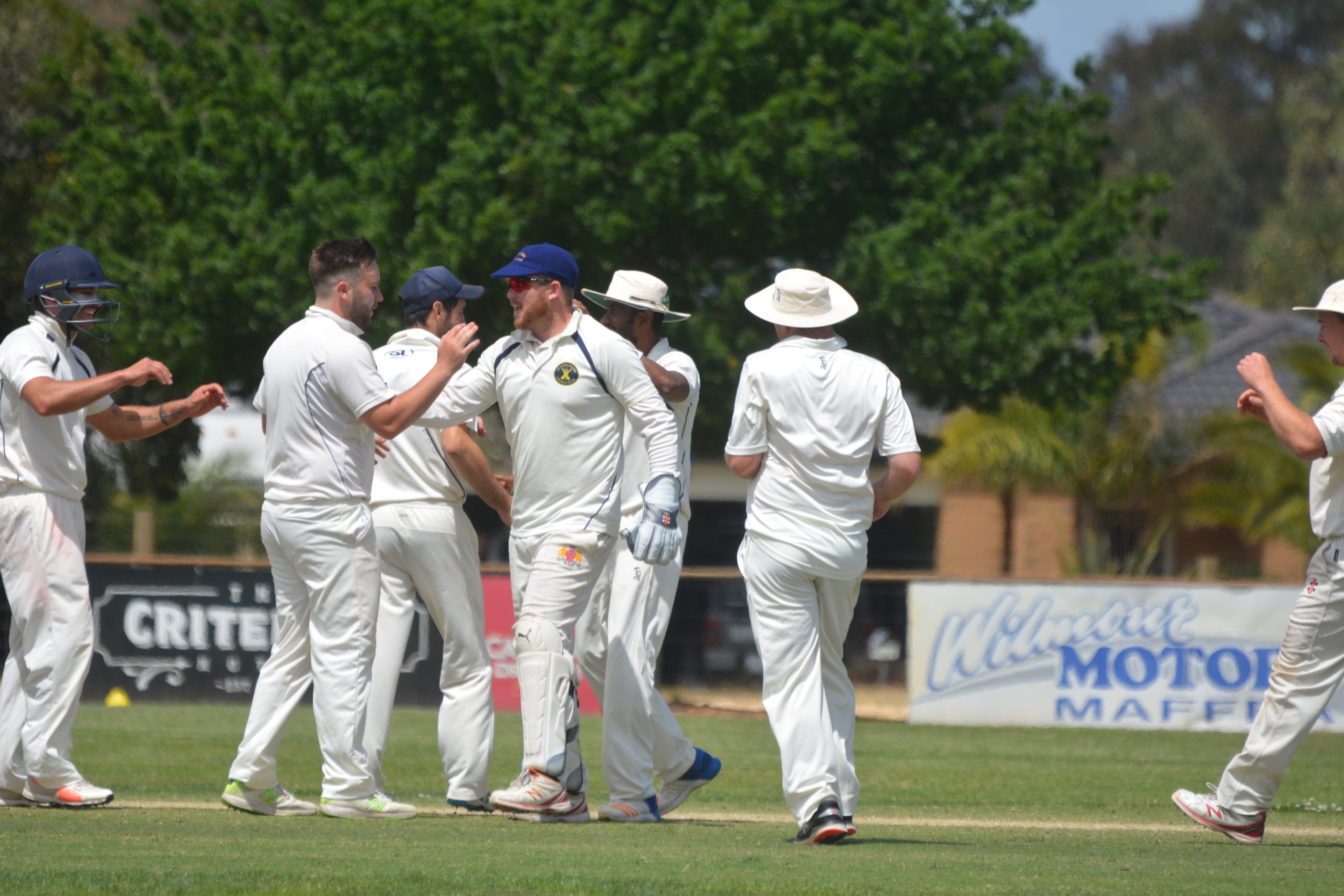 ROSEDALE-KILMANY and Maffra will play to retain their spot in the Sale-Maffra cricket top four,  beginning on Saturday.

Back-to-back wins have RK in third place, only 0.02 of a point behind Bundalaguah in second. The Warriors are just over four points ahead of fourth-placed Maffra.

A win for Sale or Stratford this round could see them overtake the loser of the match at Rosedale.

The Warriors’ patience was rewarded against Longford last weekend. The Warriors were challenged by the Lizards’ top order, but once they got through that, the tail failed to wag, helped by a Dylan Rowley hat-trick as part of his five-wicket haul.

Maffra was arguably more impressive in its victory over premier Collegians.

The Eagles chased down College’s 312 with six wickets in hand, thanks to a century from Lee Hopkins and half-centuries from Josh Davis and Grant Thornton. Such a result will boost confidence among the Eagles.

SALE will host a Collegians side rebounding from its first loss of the season.

The fifth-placed Swans have defeated Maffra and Boisdale-Briagolong in its past two matches, but face a challenge from a wounded Collegians.

It’s not often a team scores more than 300 and loses, but the ladder leaders couldn’t stop the Maffra top order from forming solid partnerships.

Charlie Morrison has, however, taken 14 wickets for College this season, while teammate Zac Hurley has recorded scores of 74, 86 and 71.

BOISDALE-BRIAGOLONG will welcome Stratford to its home ground.

The Saints haven’t won since round two, and in their loss to Sale, only had two scores of substance – Toby Leeds (82) and Jonathon Outhart (42). Leeds has begun the season by averaging 96.67 with the bat.

Stratford recorded its first win since round one at the weekend, overcoming the previously undefeated Bundalaguah at home. The Redbacks had to work hard for the win, passing the Bulls’ 186 with two wickets to spare.

Victory could move the Redbacks from sixth place into the top four, while the seventh-placed Saints, already 10 points behind fourth, risk losing touch with the top half of the ladder.

The Bulls remain in second place, despite their first loss of the season last weekend.

The Bulls made a competitive total against Stratford and had the Redbacks 8-158, but couldn’t finish the job. They will be looking for a change of fortune against the winless Lizards.

The Lizards weren’t without their chances against Rosedale-Kilmany, with batsmen getting starts, however a lack of batting depth saw them lose by 69 runs.

Sam Baugh has shouldered a lot of the bowling load for the Lizards, already sending down 74 overs for a return of 16 wickets, which leads the grade.