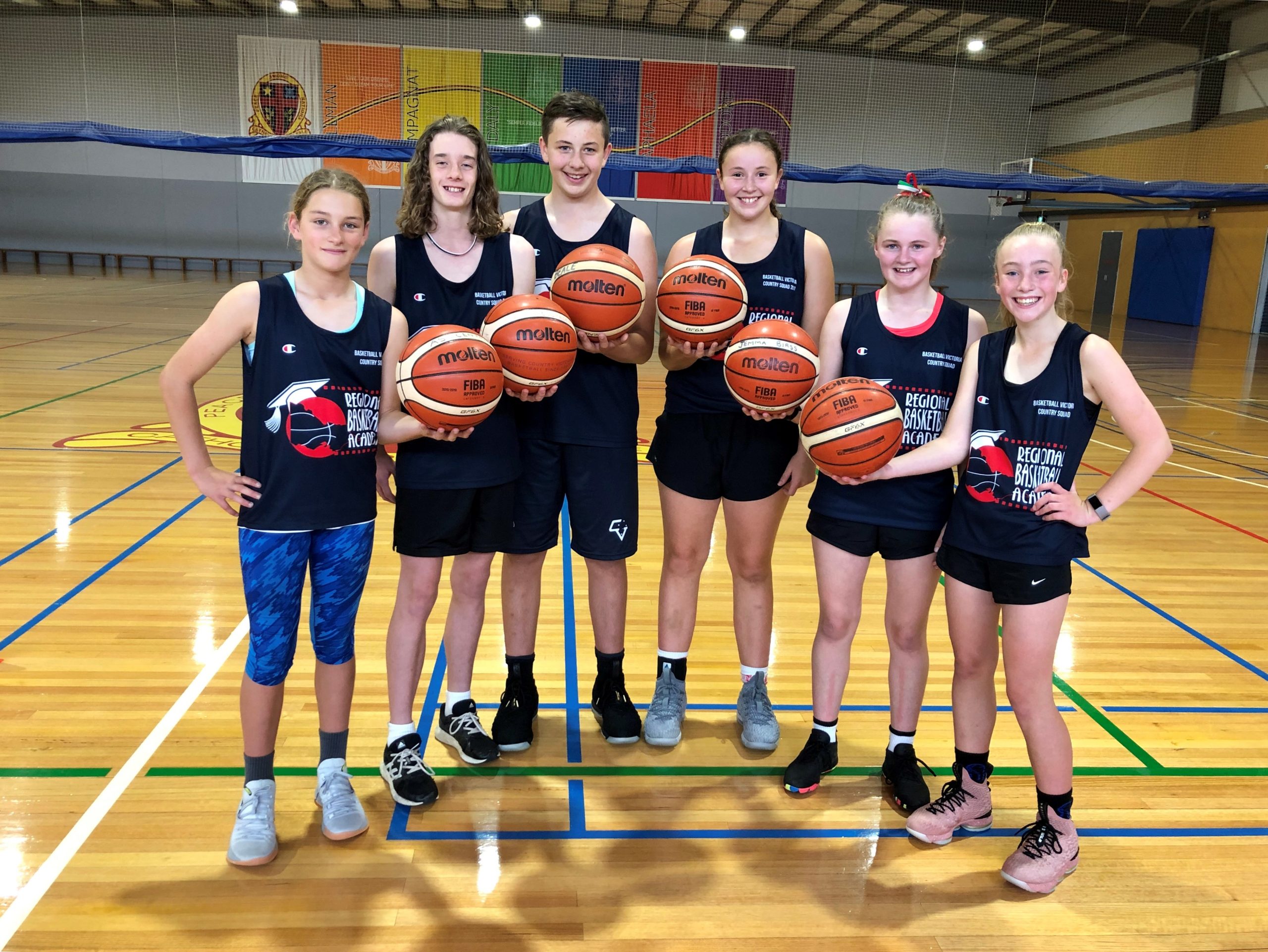 AS a testiment to the strength of the local junior basketball, 10 locals have been chosen to play for Victoria Country in January, with another three named as emergencies for under 15 sides.

Sale Sonics Ally Beale, Jemma Birss and Ashley Centra, and Maffra Eagles Jaime Gallatly, Noah Christy and Brodie Tohara have been selected to participate in the Southern Cross Challenge, to be played at the State Basketball Centre in Melbourne from January 19 to 22.

The Eagles’ Coby Burgiel, Jack Hrehoreson and Harrison Rowley, along with the Sonics’ Sienna Wynd, will represent Victoria Country at the Australian Country Junior Basketball Cup in Albury from January 13 to 19.