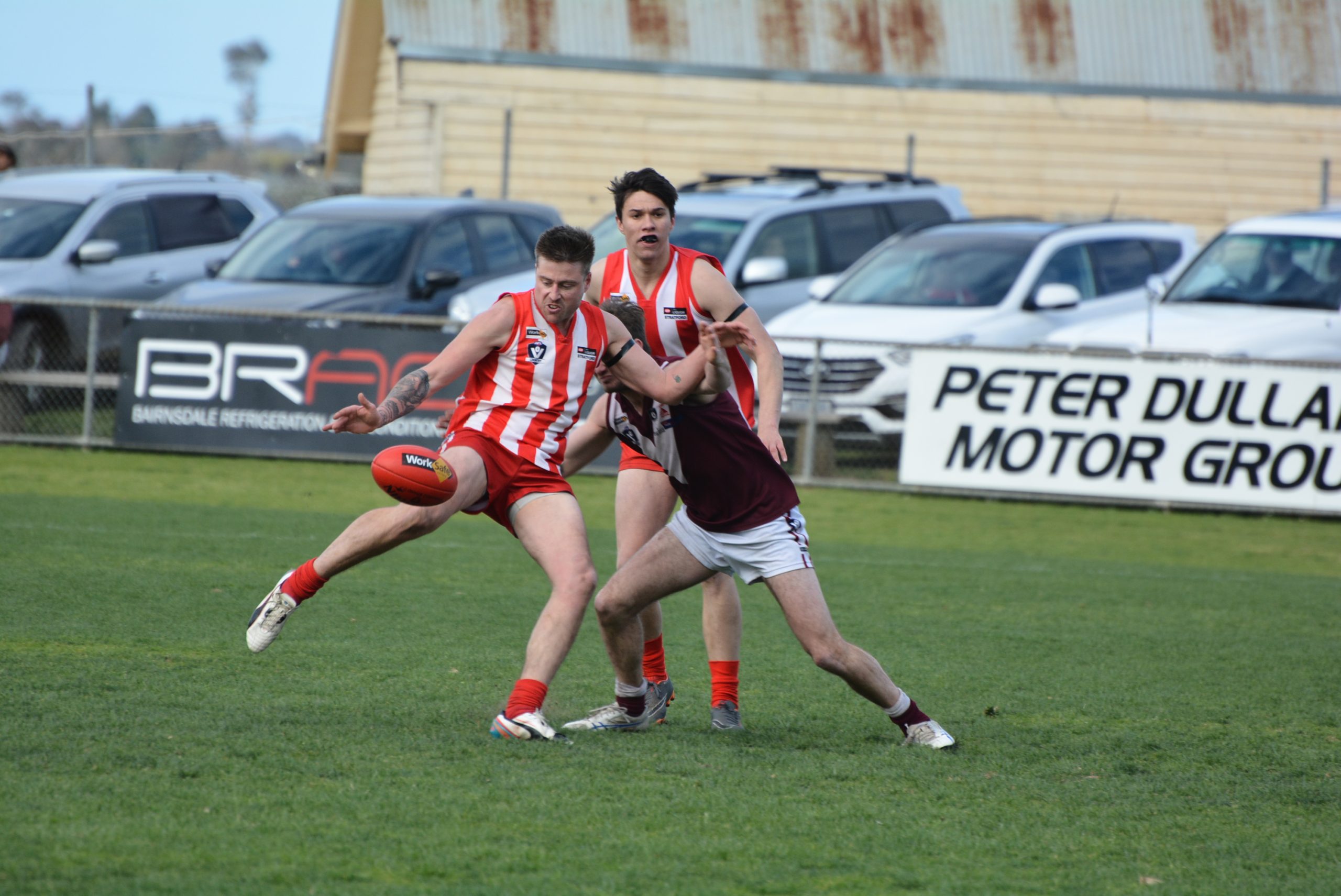 THE East Gippsland Football-Netball League has unveiled its 2019 fixture.

The season will begin on April 6, with Stratford to unfurl its senior premiership flag before taking on Lakes Entrance at home in a rematch of this year’s grand final.

Boisdale-Briagolong will first-up head to the league’s most eastern ground to play Orbost-Snowy Rovers, while Lindenow will host Paynesville and Lucknow travels to Wy Yung.

Boisdale-Briagolong will host the first of three matches against rival Stratford in round three on April 27. Two days earlier, Lucknow will host Paynesville in a Thursday Anzac Day match under lights.

On April 28, Lindenow will play Wy Yung, with the A grade netball match between this year’s grand finalists.

No matches will be played the weekend before because of Easter.

The Queen’s Birthday long weekend in June will also be a general bye.

The season’s remaining Battles of the Avon will be played on June 22 (round 10) at Stratford and August 10 (round 17) at Boisdale.

All finals will again be played at Bairnsdale City Oval, beginning with the first semi-final on Sunday, August 25. The next three matches will be played on subsequent Saturdays, culminating in the grand final on September 14.