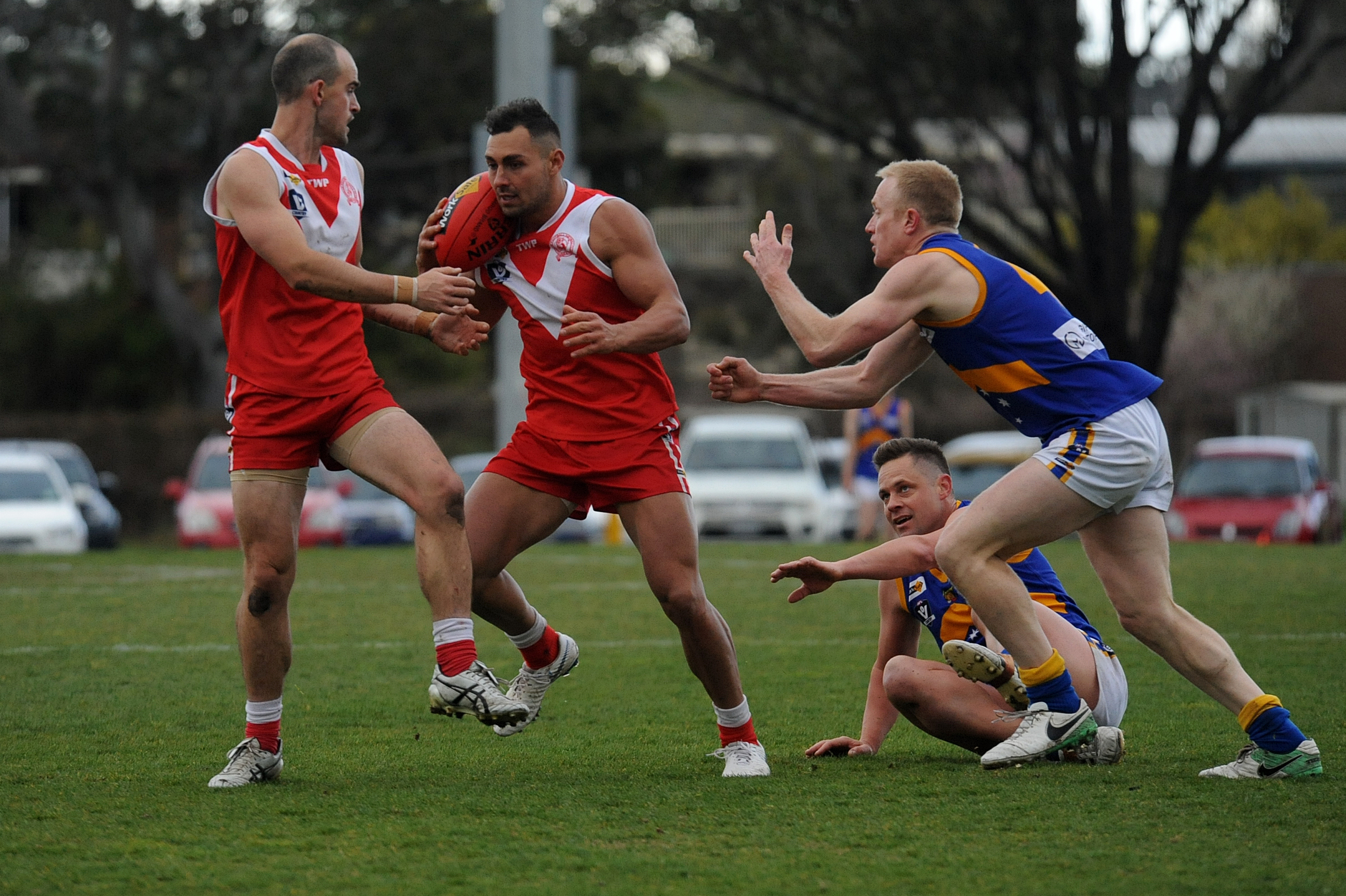 THE North Gippsland Football-Netball League season will begin on April 6, with 2018 top three football finishers Churchill and Traralgon-Tyers United highlighting the opening round.

The football grand final rematch will take place on Good Friday, April 19, with Yarram to unfurl its premiership flag before taking on Churchill at home. The match will conclude the second round, which began the previous Saturday.

The Demons and Cougars will also face off during the Queen’s Birthday long weekend, on Sunday, June 9. The rest of that round will be played the following Saturday.

The first rematch of the netball grand final between Rosedale and Churchill will be in round six, May 18.

Season 2019 will also see the NGFNL move its administration out of the AFL Gippsland regional administration centre and back into its own hands after five years, with a view to reconvene their relationship at a later date.

As has become commonly accepted, the North Gippsland fixture runs a week in advance to the Gippsland league, meaning that finals begin on August 24, with the grand final to be played NGFNL football grand finalists Yarram and Churchill will first meet on September 14.