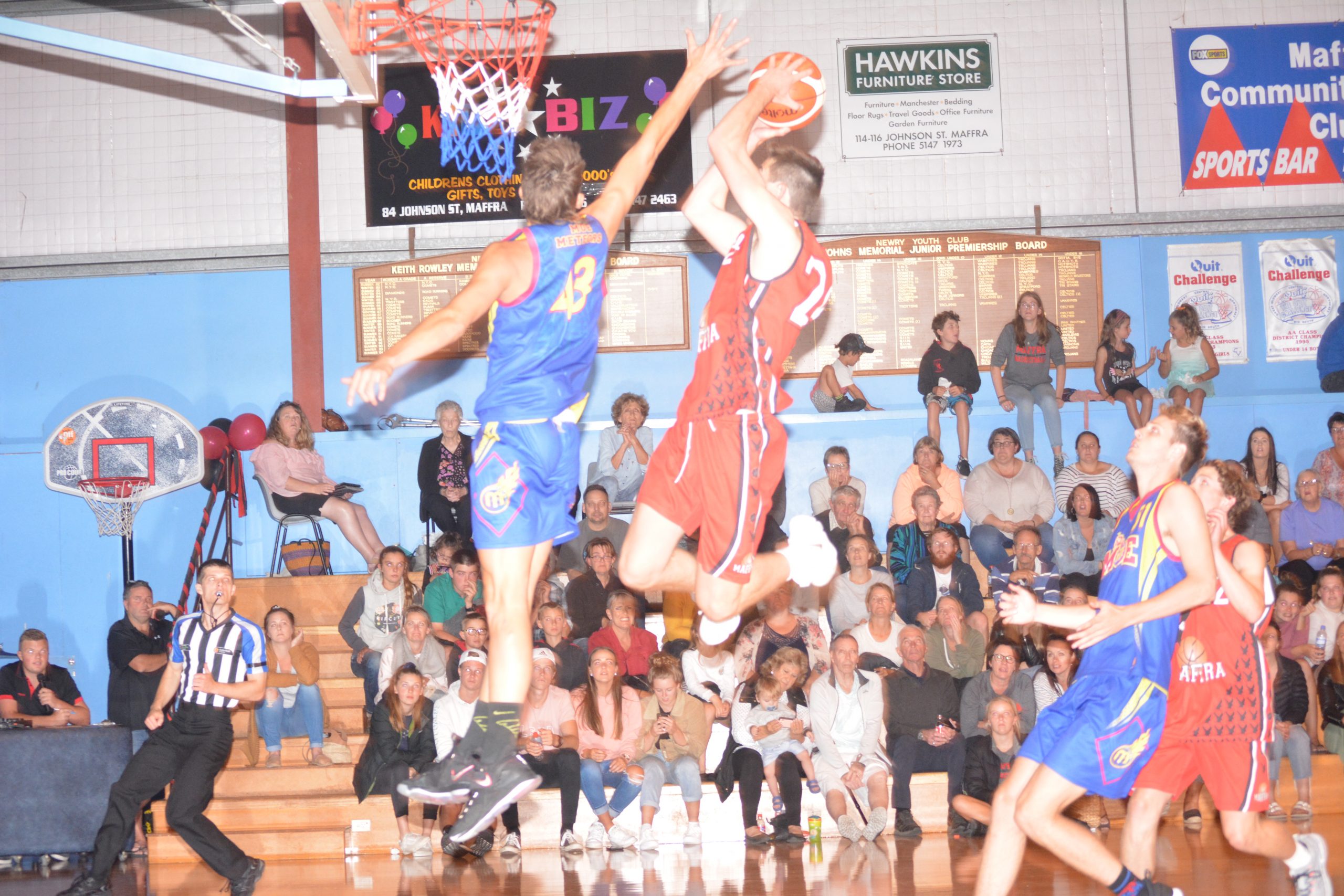 The Meteors won 103-60 at the Cameron Sporting Complex, giving the Eagles only their second loss of the season.

The Meteors did well to curb the influence of Sam Whelan, who was named the season’s most valuable player after the match. Whelan was restricted to 12 points.

The only other Eagles to post double figures were Owen Booth and Ben Brunt, who both contributed 11 points.

It was a tough night for the Eagles, who were missing Andrew Quirk, who injured his knee during the semi-final.

The Meteors began strongly to led 28-16 at quarter-time, then stretched the margin to an almost unassailable 25 points by half-time.

The Meteors were led by Harrison Pepper, who scored 23, and Stephen O’Brien, 22.

Korumburra completed an undefeated season with an 81-70 grand final victory over Warragul in the women’s.

Whelan and Sale’s Billy Hughes were named the men’s All Star Five. Hughes was also named the top scorer in the Gippsland conference, with 322 at an average of 24.77 per game.