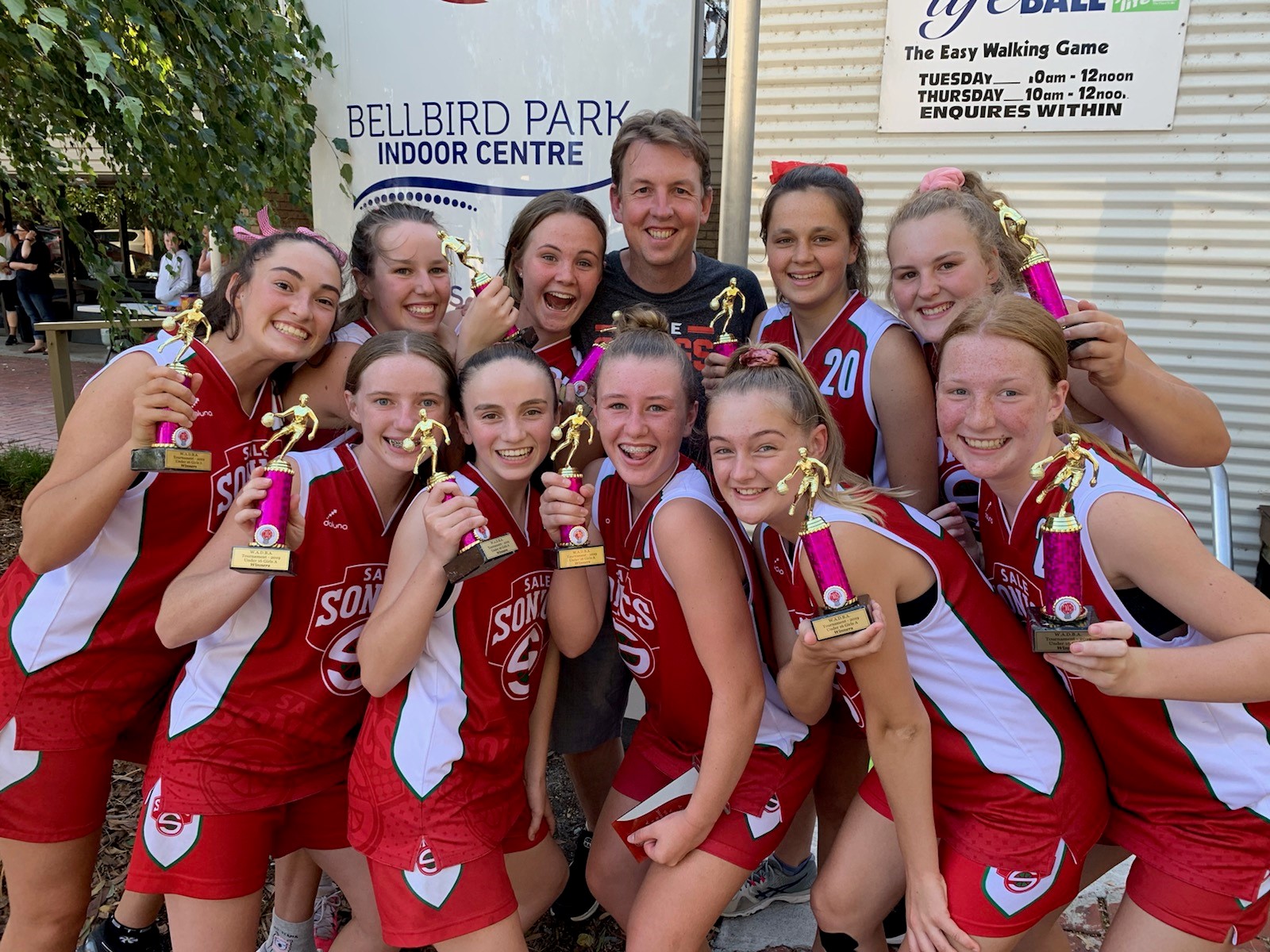 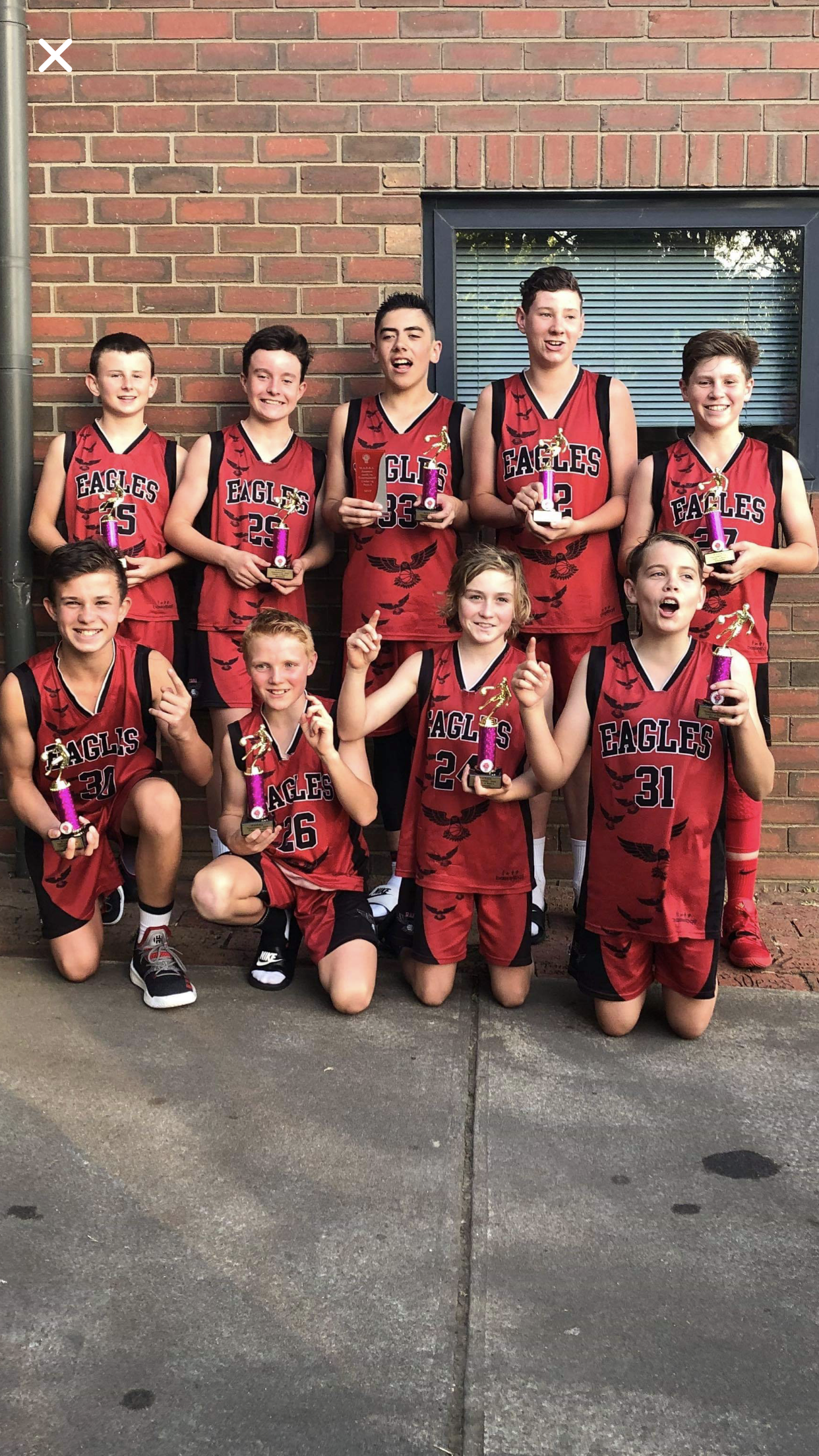 The Sonics won the under 16 girls’ A grade championship, while Maffra won the Under 14 boys’ A grade.

The Eagle boys only dropped one game for the weekend against Traralgon, but were able to come back and defeat the T-Birds in the final.

The Sale under 16 girls finished fourth after their pool games, which put them up against the undefeated Warragul in the semi-final. Warragul had beaten Sale in a close game by four points earlier in the weekend.

The girls lead in the semi-final was stolen by Warragul with 15 seconds to go, when the Warriors hit two free throws to take a one-point advantage.

Then in a most exciting finish, Lilli Stobie hit the game winning goal with four seconds to go.

In the final, the Sonics faced Korumburra, which had also defeated them earlier in the tournament.

In a complete reversal, the Sale girls played a brilliant game of team basketball to win 51-20. Stobie had an outstanding final and was named the most valuable player.

The Sonics under 16 girls will head to the Victorian country championships this weekend in Bendigo, the most prestigious event on the country basketball calendar.

Sale’s under 12 B grade girls’ team won three out of four games to finish second on the ladder before defeating Warragul in the semi-final. In the final, Sale lead Leongatha until late, but went down 22-16 with Brooke Kelly named MVP.

Sale lost the under 14 girls’ B grade final to Leongatha.

Having drawn with the Lightning earlier in the tournament, the rematch in the final was likely to go down to the wire.

After several lead changes, Leongatha managed a goal with less than 30 seconds remaining to steal a two-point lead. Sale got another chance to score on the siren and hit one of two foul shots to go down by a point.

Katelyn Robinson was named MVP in the final.

Maffra’s under 16 boys won their first two matches before going down to the tall athletic all Sudanese team, Red Roo Sports, 44-26.

The Eagles rebounded to defeat Sale in the quarter-finals, 34-8, then Korumburra 46-31 in the semi-final to set-up a final against Red Roo Sports.

The Eagles performed better in the rematch, trailing by one point at half-time.

The height and athleticism of Red Roo Sports saw it take control in the second half to win 45-32.