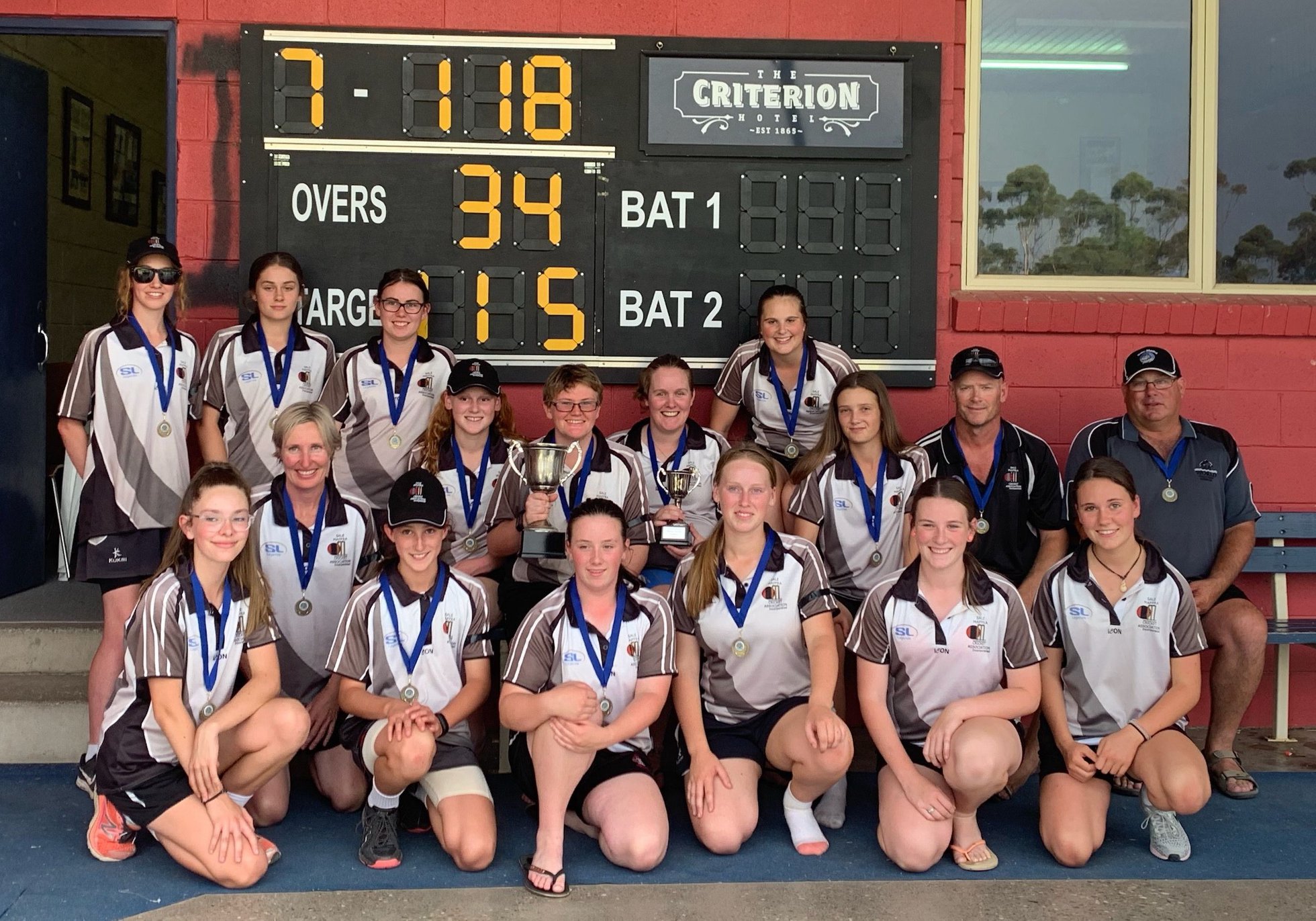 After winning the toss, the Sharks invited Bairnsdale to bat in the heat, with the match reduced from 40 overs per side to 36.

After slumping to 5-22, a fightback from Beckie Stevens (53 not out) enabled Bairnsdale to post a competitive 6-114.

In reply, Sale-Maffra was 3-39 before taking control of the match, moving the score to 90 without further loss.

Four quick wickets then had Bairnsdale back in contention, but a patient innings from Abby Wrigglesworth saw the Sharks home with an over to spare.

Stevens was awarded the player of the match for her unbeaten half-century and bowling figures of 1-15 from seven overs, which included two maidens.