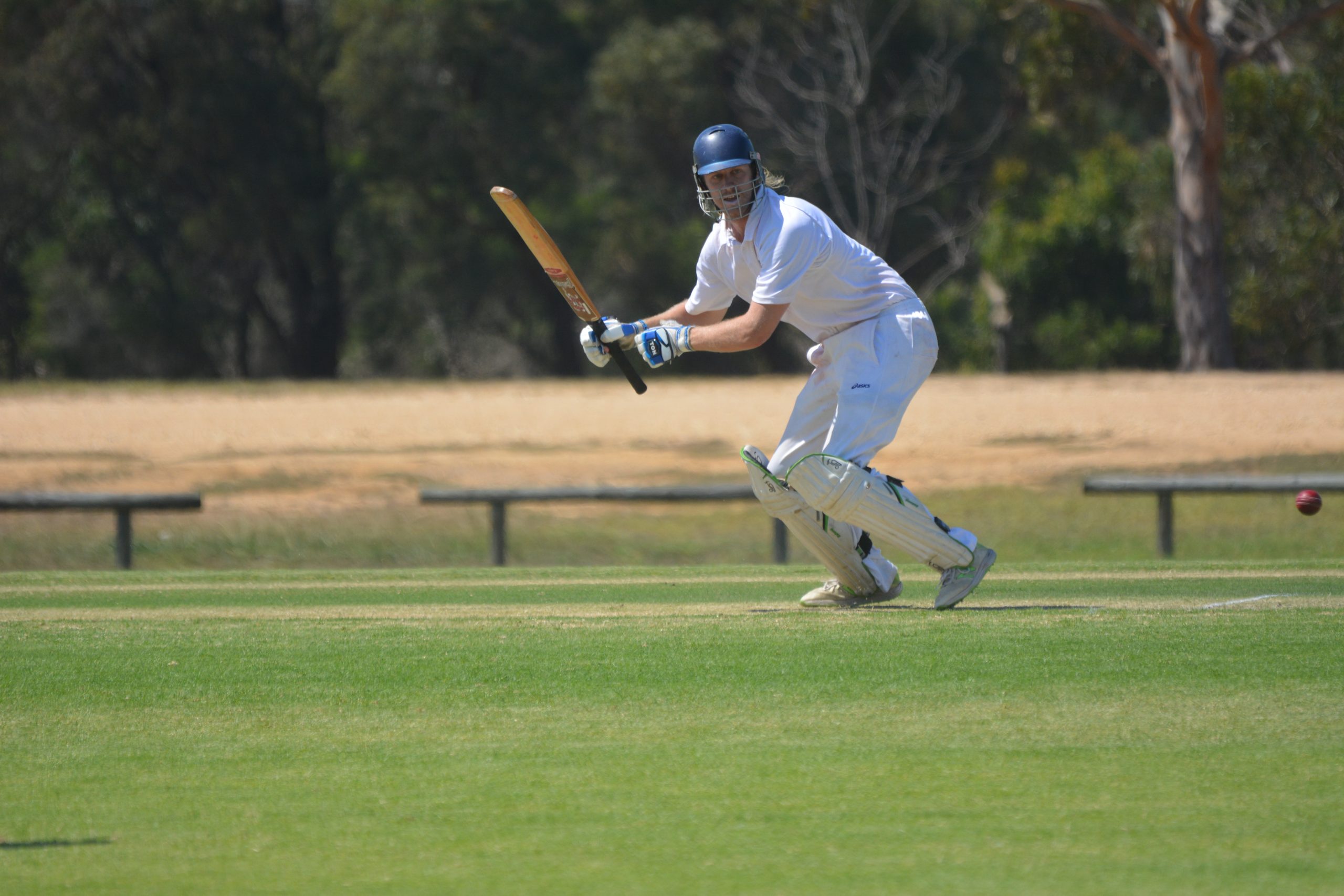 MAFFRA will need its batsmen to stand up on Saturday if the Eagles are to secure a spot in the Sale-Maffra cricket finals.

Heading into the final day of the final round, the Eagles will begin their reply to Boisdale-Briagolong’s 6-284.

Maffra sits in third place on the ladder, but are just over four points ahead of the fifth-placed Saints. A Maffra loss and a win for Sale will see the Eagles fall out of the top four.

However, the Eagles are only two points behind second-placed Bundalaguah, meaning they could secure a home final if they win and the Bulls lose.

The home team may look to captain Josh Davis and Lee Hopkins to make a score to build a successful chase around.

Victory for the Saints on Saturday would continue a meteoric rise up the ladder, having started 2019 in seventh place.

The Saints are in a good position to win, but should know the dangers the Maffra batting line-up possesses.

The Warriors are out of finals contention, but can affect the Bulls’ hopes.

The Bulls are currently in second spot on the ladder and in the box seat to host a semi-final, but may find themselves outside the top four if they lose and Maffra and Sale are victorious.

If they’re going to finish their season on a high, the visiting Warriors will need to content with Bundalaguah’s main quartet of bowlers, with Cloete Buitendag taking 30 wickets this season, Lachie Floyd 23, and Gayashan Munsinghe 19.

SALE could push for an outright victory against Longford if it can claim early wickets.

The Lizards will resume their innings on 2-22 after Sale declared on 9-202.

The Swans will be keeping an eye on events at Maffra and Bundalaguah.

A Maffra win over Boisdale-Briagolong will guarantee the Swans a finals berth regardless of their result. However, if the Eagles and Bundalaguah lose, the Swans are likely to need an outright victory.

Tim Barker will begin play for Longford on 10 and William White two. While their leading run-scorer Mat Johns is still to bat, the Lizards lack some batting depth because of the absence of Steve Parry and Albert Grieve.

COLLEGIANS will resume its match against Stratford already a run in front.

The minor premier will begin play on 4-71 with Stuart Anderson 21, Jack Tatterson 13.

Interest will be on whether College goes for quick runs to push for an outright or use the day as batting practice ahead of the finals.