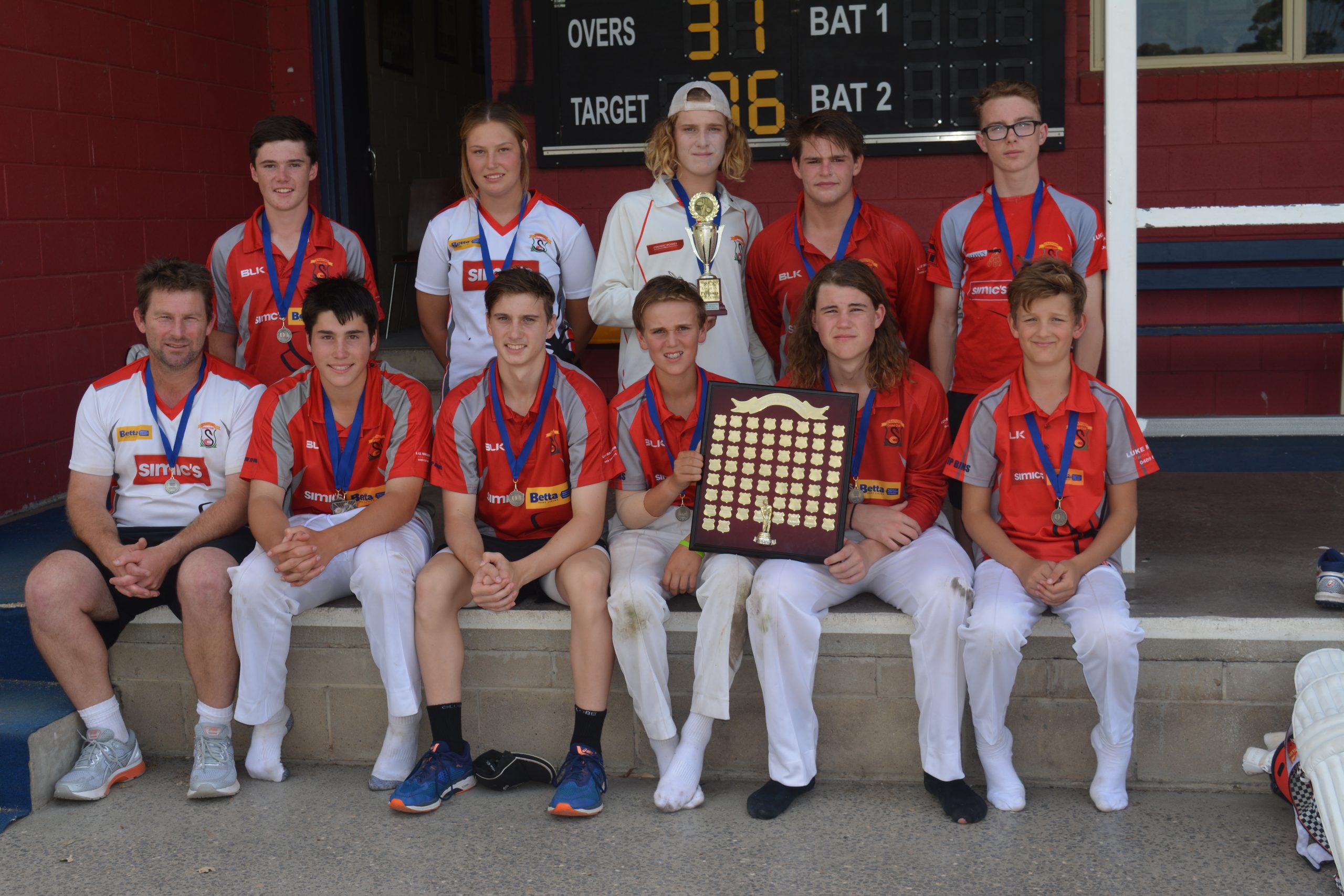 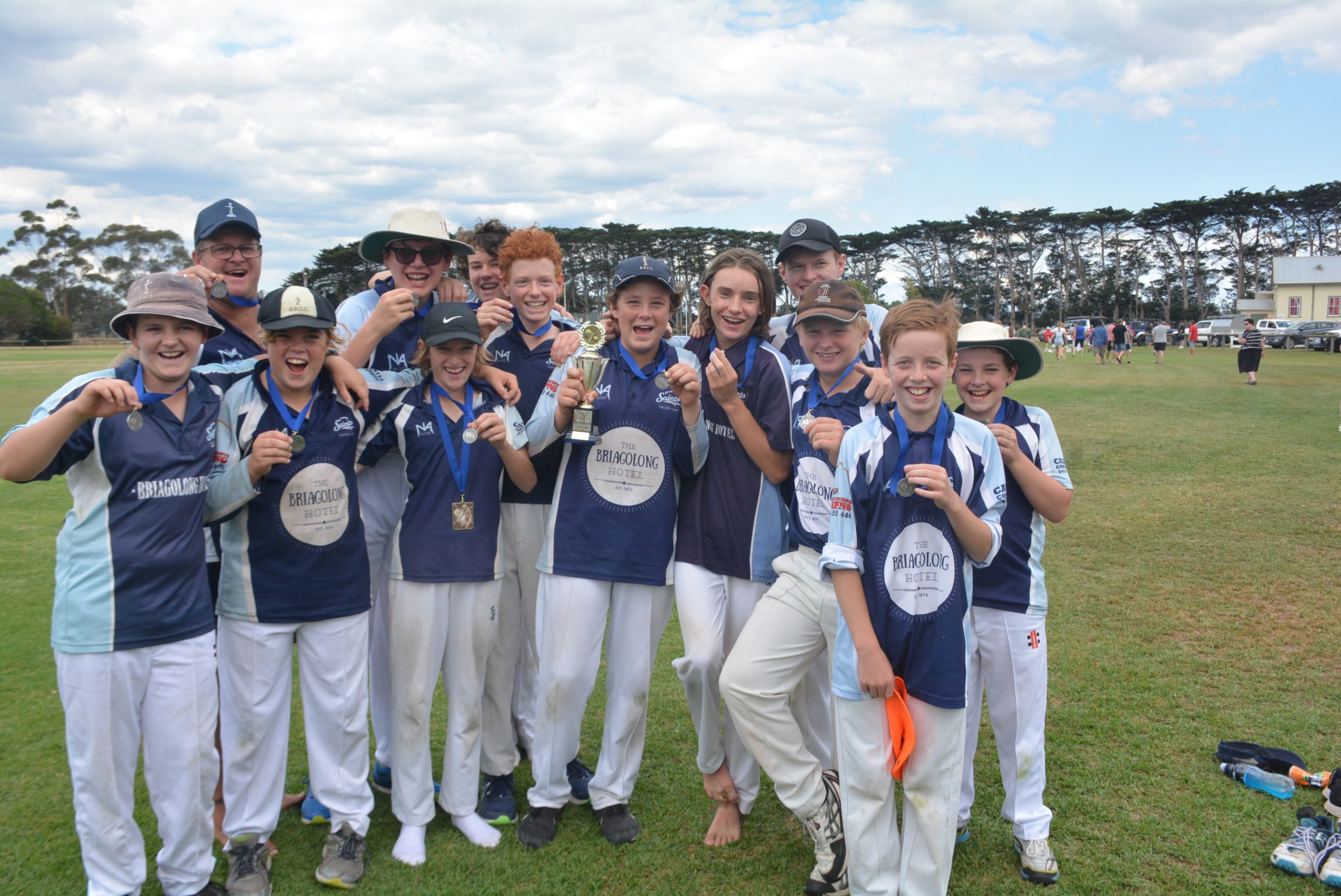 Stratford claimed the under 16s premiership with a convincing victory over Collegians Red at the College Oval.

Red was bowled out for 75, with Zak Russell (23) and Sam Anderson (21 not out) the only batsmen to reach double figures.

The Redbacks needed only 31.4 overs to pass the Red score, losing only two wickets.

Ethan Aursich gave the chase a good start, scoring 26, while Kane Russell (20 not out) and Albrecht (13 not out) saw the Redbacks to victory.

DESPITE being bowled out for 82, Boisdale-Briagolong defeated Stratford in the under 14s grand final at Nambrok.

The Saints were in trouble at 6-44 before Jayde Stewart and Austin Anlezark added 26 vital runs for the seventh wicket. Stewart top-scored with 22, while Anlezark was unbeaten on 17.

For the Redbacks, Adam Russell and Tillie Pendergast both claimed 3-9, while Zane Waixel took 2-19.

Stratford was bowled out for 68, with Mason Annear taking 4-9 for the Saints. Anzlezark took 3-15 and Phelan-Penson 2-12.

Ben Dekkers top-scored for the Redbacks with 28, while Russell made 17.