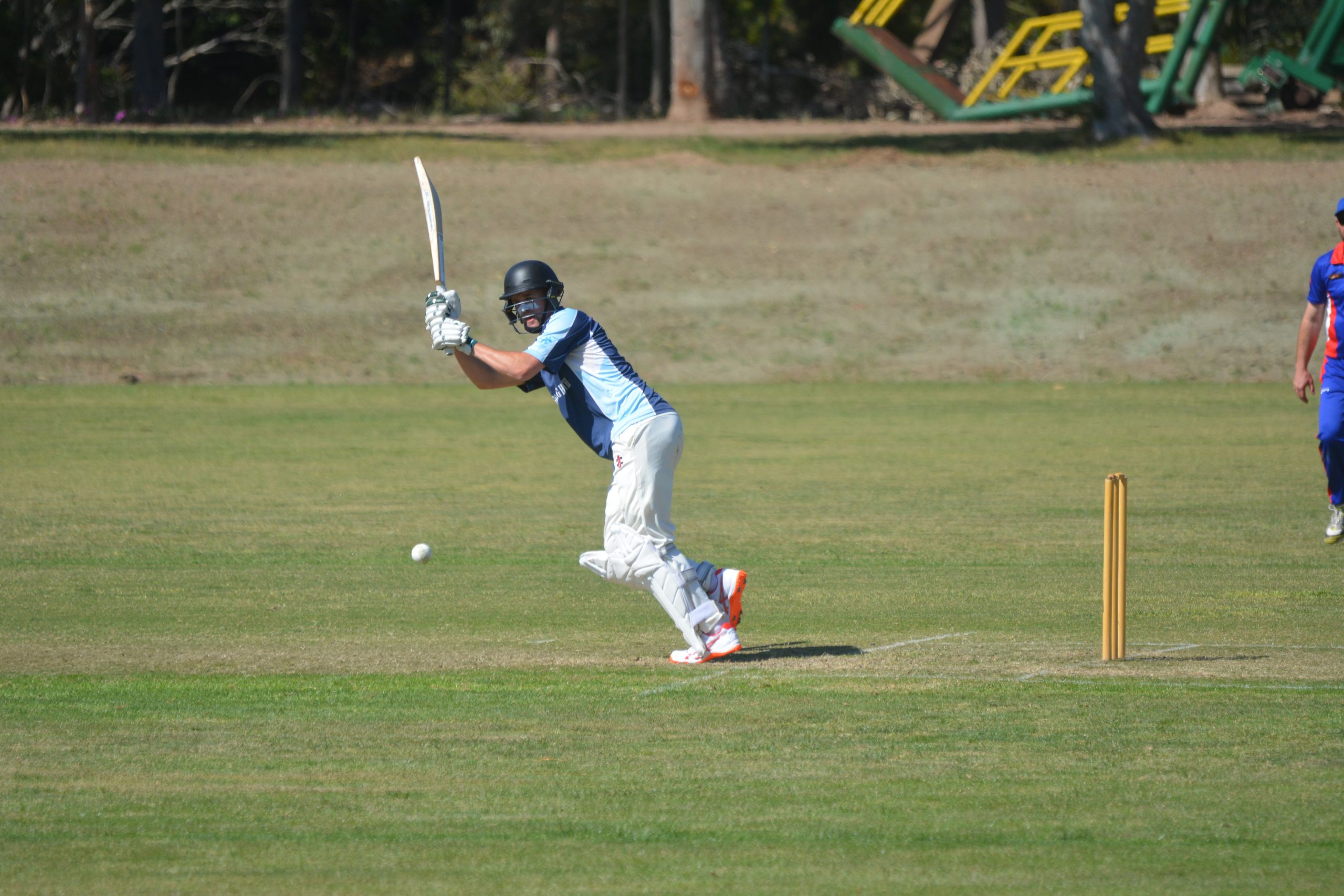 LIKE Richmond winning its last nine games of the 2014 season to reach the AFL finals, Boisdale-Briagolong produced its own remarkable run, winning six straight games on the trot to set up a showdown with Collegians in this weekend’s Sale-Maffra Cricket Association semi-final.

After dropping to as low as second-last on the ladder just before Christmas, even the most blindly optimistic Saints supporter would not have thought the side was capable of turning its two-win and five-loss record around to mount a late surge toward the play-offs.

Having played at Boisdale-Briagolong his entire career, former captain and current player Stephen Noble said at the halfway mark of the season, the playing group had got to a stage where they were just looking to salvage some lost pride.