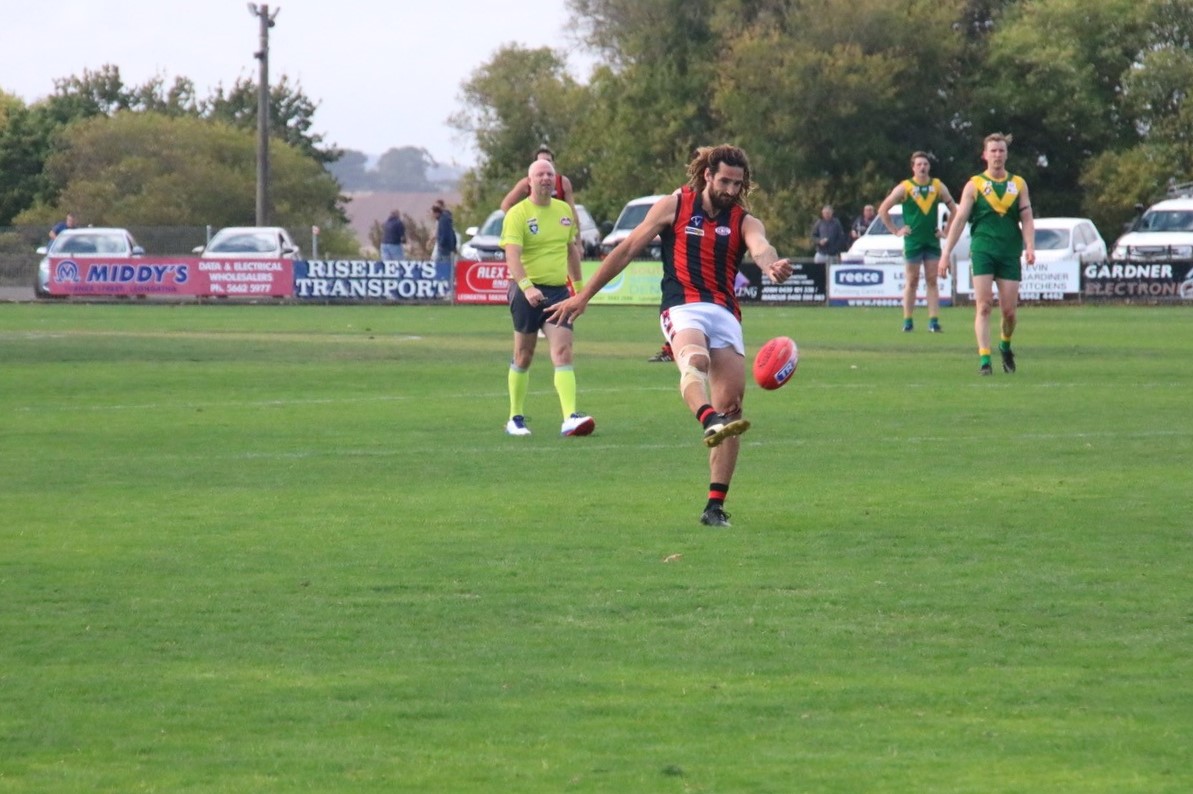 RELATED: Pies hold on at home

The grand final rematch at Leongatha was held during the opening round of Gippsland League football.

Leongatha has now won its past four matches against the Eagles.

The strong start served the Parrots well, as they held off Maffra’s comeback to win by 12 points.

Sam Forrester stood-out for the Parrots in defence, while Cade Maskell directed play in attack.

Josh Hopkins, Matt Borschmann and Kyle Cooper more than took the fight up to the Eagles’ strong midfield.

Nettleton and Daniel Bedggood worked well together in attack, which is a positive to come out of the match.

Kade Renooy provided run off half-back, combining with Danny Butcher and Hudson Holmes in the midfield.

The Parrots took a 20-point lead into quarter-time. The Eagles ate into the deficit during the second term, kicking three goals to two to trail by 17 at the main break.

Leongatha edged further ahead after kicking four goals to three during the third quarter, to lead by 24 heading into the final term.

The margin proved too much for the visitors, despite kicking three goals to one in the final quarter.

Darnell Grech and Spencer White kicked three goals each for the Lions, and troubled the host’s defence, along with best-on-ground Ash Dugan.

Moe has won its past eight matches against the Tigers.

Traralgon held a three-point lead at the first break, but a goal just short of the two-minute mark in the second quarter by Drouin’s Rhys Salter put the Hawks in front and the Hawks were never headed for the rest of the match.

The home side led by two points at half-time, 18 at three-quarter-time and closed out a solid performance with a 15-point victory.

Salter led the way with three goals, while Joseph Collins was strong in defence.