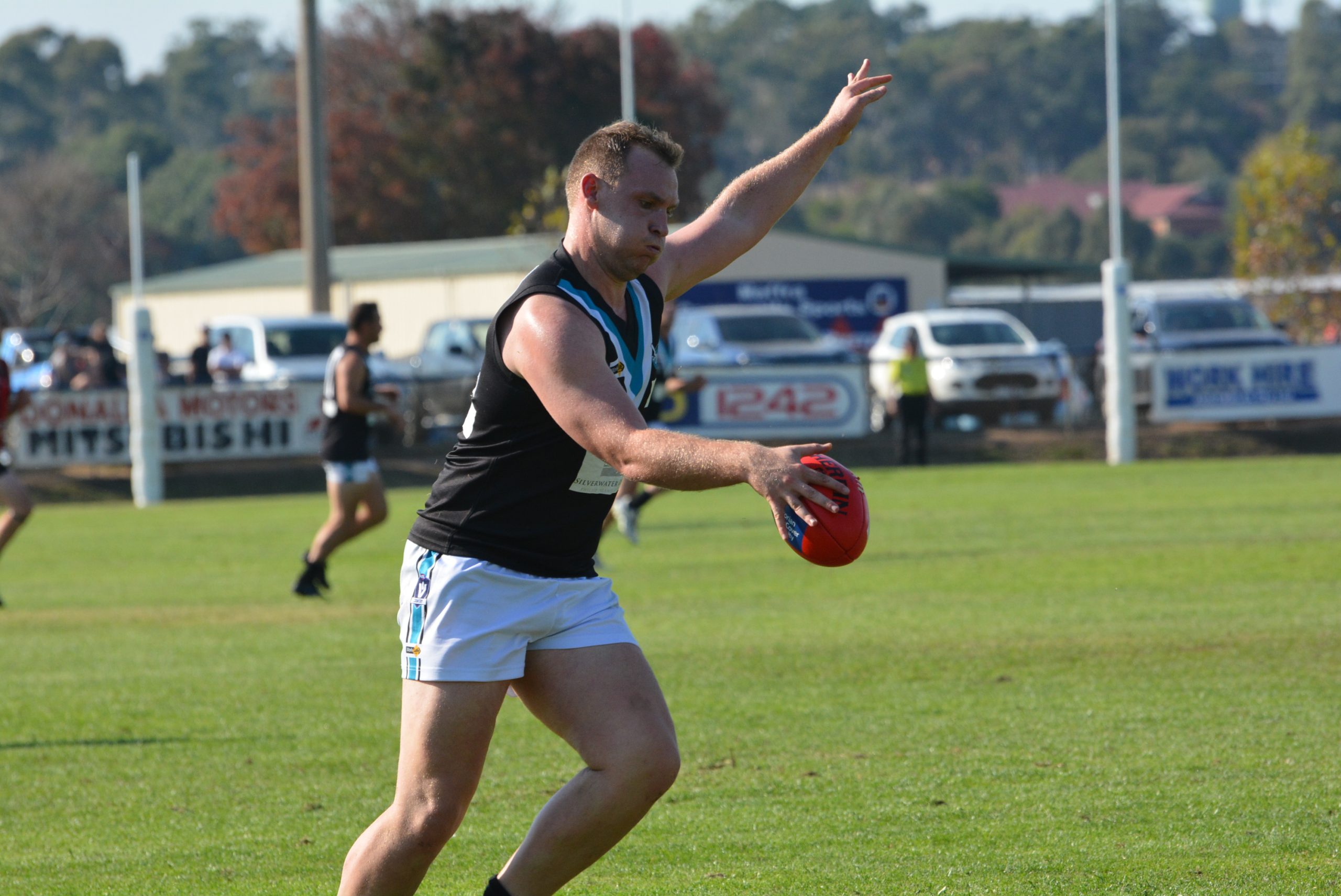 WONTHAGGI has requested a move out of the Gippsland League and into the West Gippsland Football-Netball Competition from next season.

The club has cited travel times and distance as the main factor in its decision, and is currently believed to be in stage two of its official application.

Should Wonthaggi be successful in switching to the WGFNC, it will become the league’s 13th club and play against sides such as Philip Island, Warragul Industrials and Nar Nar Goon.

In late June, the WGFNC made it clear it would not be open to accepting any new clubs for 2020, with all club presidents agreeing to co-sign this in writing.

The stance was formulated after the six Alberton Football-Netball League clubs sought a new home for next season, as most inside the WGFNC had the view the three-year-old league was in too much of its infancy to be tinkered with.

Wonthaggi has been thrown around a number of different leagues throughout its existence.

Before the merger of Wonthaggi Blues and Rovers, the former competed in the premier West Gippsland-Latrobe league, while the latter played in Alberton. The clubs merged in 2005 to form Wonthaggi Power and played in the AFNL.

Unsurprisingly, the Power dominated in the AFNL, winning three senior premierships in five years before being ordered to leave by the then Victorian Country Football League.

Wonthaggi entered the Gippsland League for the first time as a merged entity in 2010 and after a couple of competitive seasons made the finals in 2013.

Aided by a strong home ground advantage, Wonthaggi has only bottomed out in one of its eight completed seasons in the Gippsland League.

The club won a reserve grade premiership in 2013 and its senior team enjoyed a relatively strong three year period from 2013 to 2105 where it won 39 of 62 games.

In 2014, the Power made it to the grand final and became renowned as being one of the hardest teams in the league to score against.

Since Wonthaggi’s more recent finals campaign in 2015, the football cycle has seen other clubs jump ahead and the Power’s list has turned over as lists at all clubs eventually do. Only half a dozen players from the 2014 grand final are still playing for Wonthaggi.

The Power has sought a move to the WGFNC before, with the Gippsland Times reporting the story back in February 2016.

In what was less than ideal timing, Wonthaggi’s senior team made the near three-hour trip to Bairnsdale on Saturday and defeated the Redlegs.

From August 1, clubs can seek a transfer under rule 3.0 of the AFL Victoria Community Handbook with each application considered by leagues and commissions on a case-by-case basis.