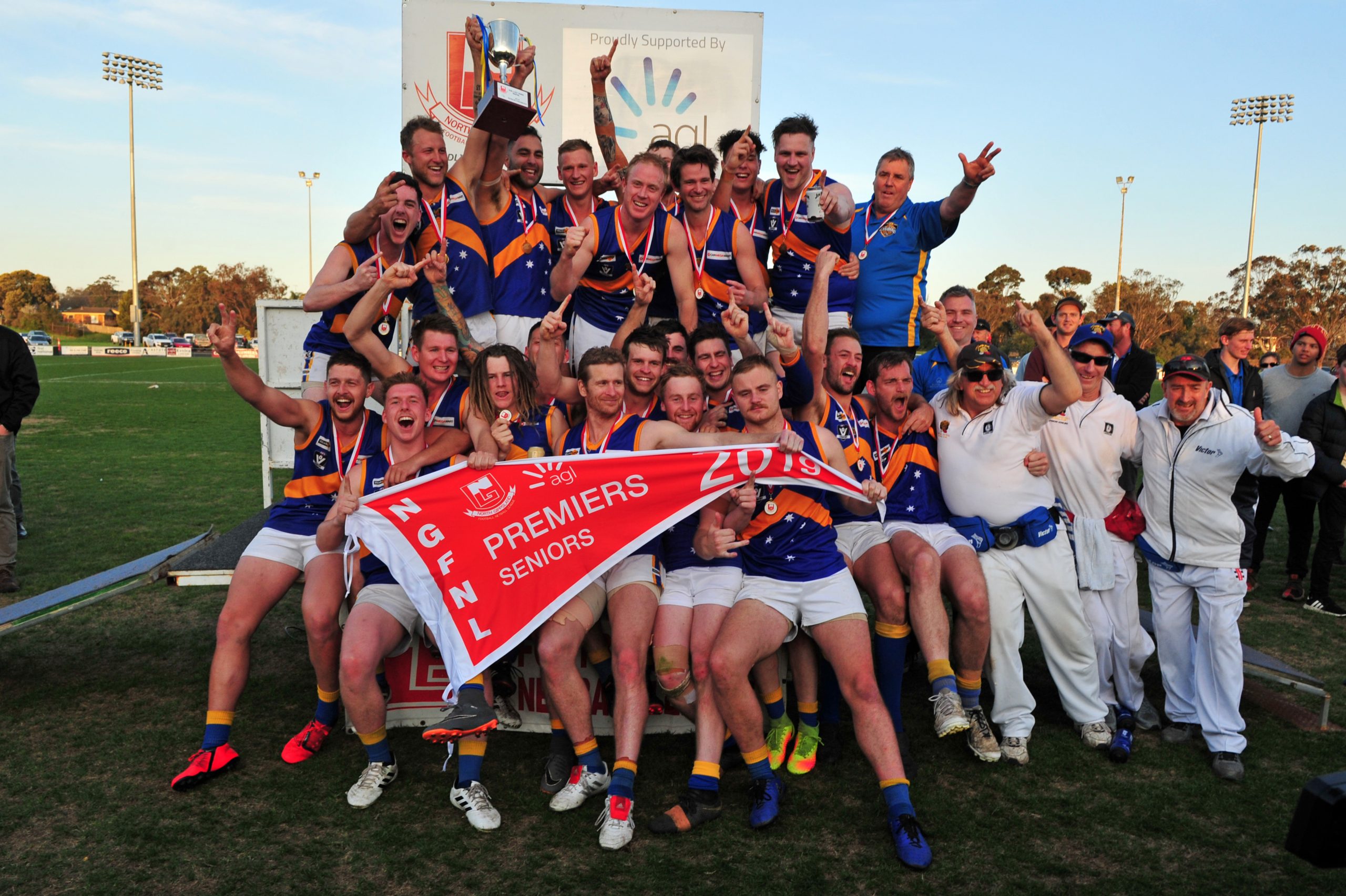 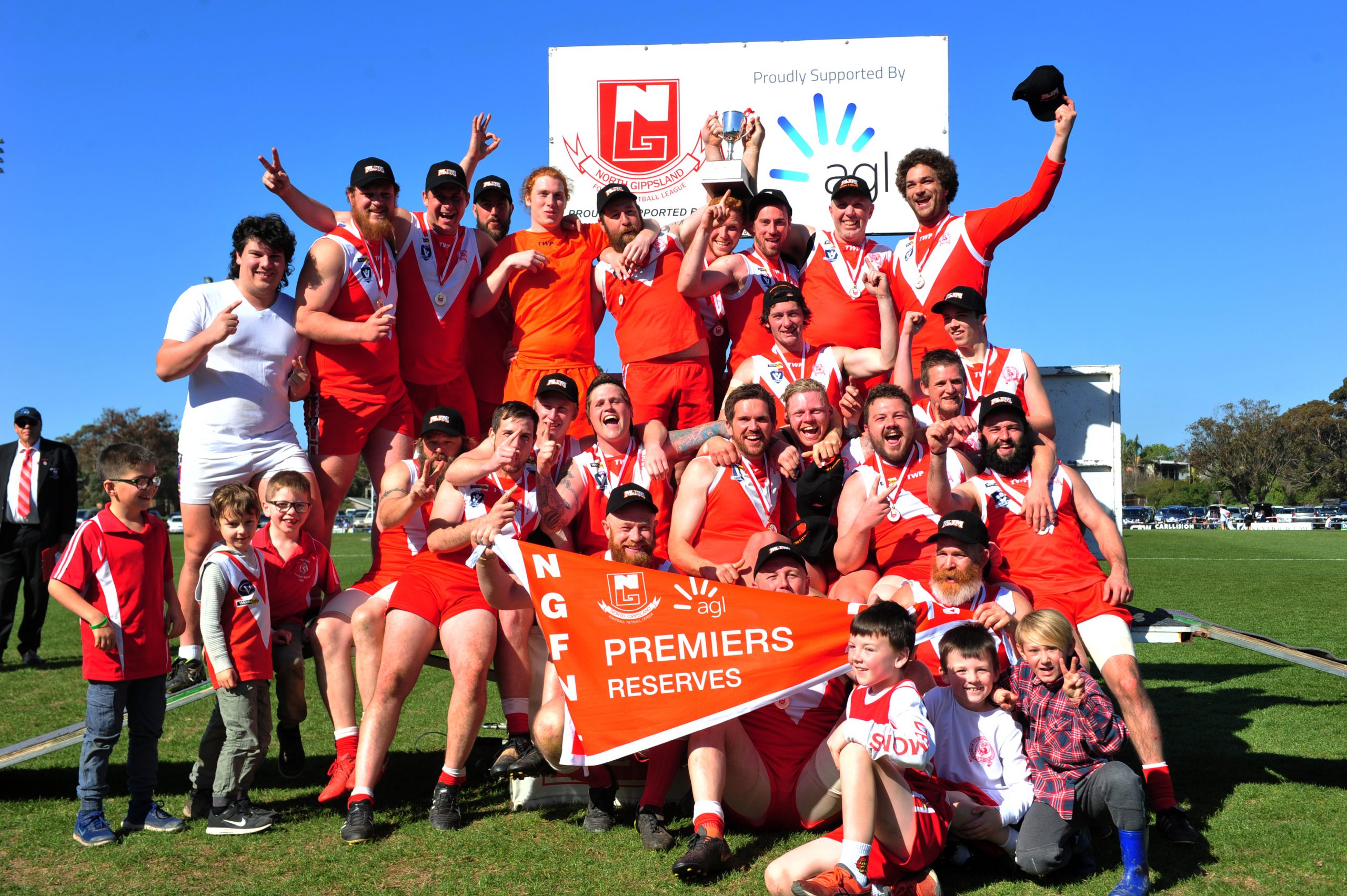 After Yarram began Saturday’s grand final at Traralgon strongly, little separated the sides, before the Cougars edged their way ahead in the final term to win by seven points, 9.11 (65) to 8.10 (58).

Aided by a strong breeze, the Demons kicked two goals within the first five minutes through Jarryd Swift and Liam Farley.

Dillon Leys gave the Cougars their first major 18 minutes in, before Swift booted his second goal to give the Demons an 11-point quarter-time lead.

The Cougars made good use of the breeze at the change of ends, kicking four goals to two to cut the deficit to two points at the main break. A Dean De Groot goal put the Cougars in front, only for Liam Farley to give the Demons back the lead with a late goal.

The teams each kicked two goals in the third term until Chris Williams kicked a major late to give the Cougars a four-point lead at three-quarter-time.

The Demons regained the lead 11 minutes into the final term through Chris Bruns to nudge ahead by three points.

Churchill went back in front by four points when coach Williams kicked a goal from the boundary. This proved to be the winning goal.

Capping off a premiership season in which he won the league best-and-fairest award, Williams was also named best-on-ground for the grand final. Williams and Blake Slater each kicked two goals for the winners. Lucas Towns, Jordan Fenech, Chris Kyriacou and Tristan Turpin were also prominent contributors.

Justin Staley kicked four goals for the Demons, and Lukas Jenkins and Jeremy Babb three each, while Luke Le Blanc and Wellesley Jenkins were also among their best players.

GLENGARRY completed an undefeated season in the thirds, defeating Churchill by 51 points.