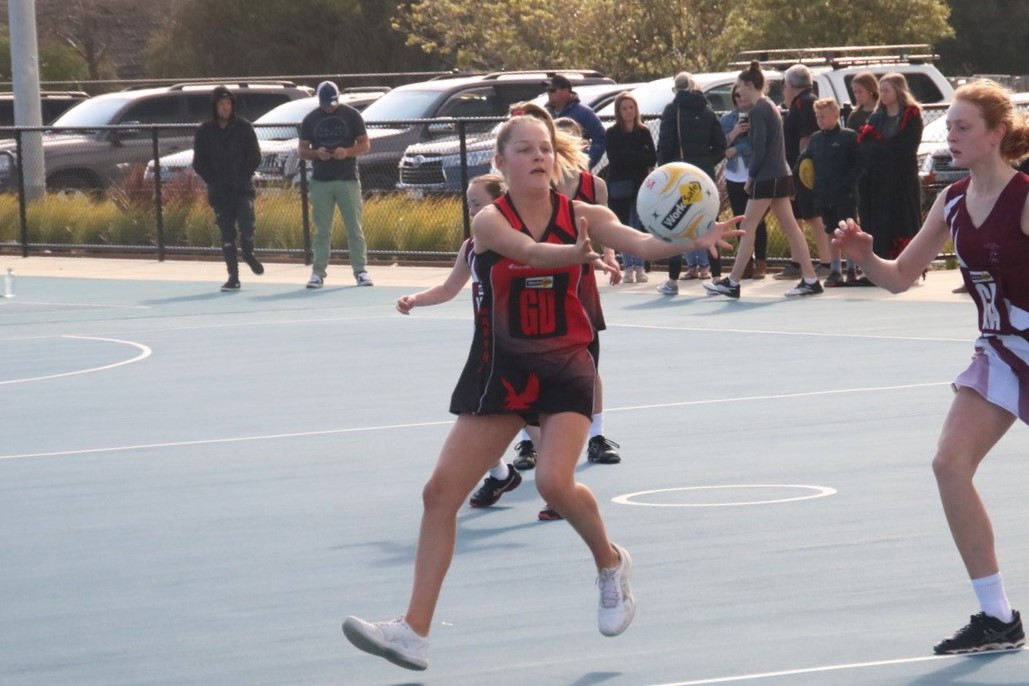 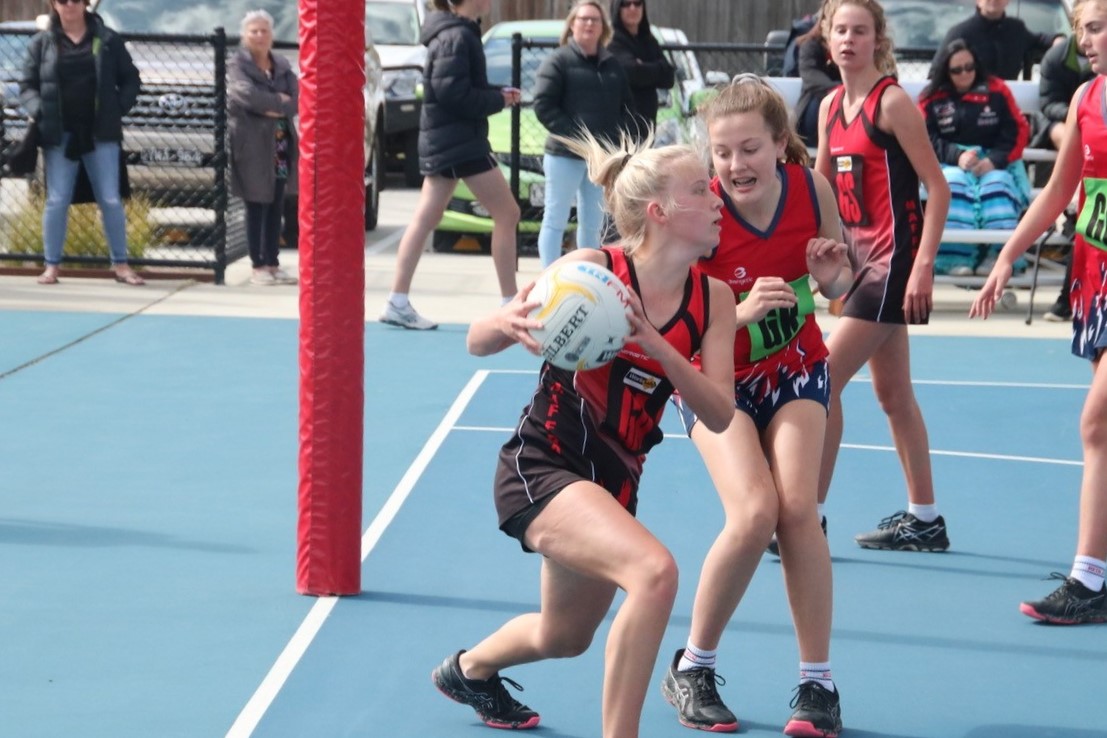 MAFFRA’s junior Gippsland League netball grand final hopes were dashed at the weekend, as its under 13 and under 15 sides bowed out of preliminary finals on Saturday.

After a stellar season in second place, the Eagles’ under 13s finals run ended in a nail-biting one goal-loss to Traralgon.

Based on their previous meeting in the qualifying final, which Traralgon won by two goals, Saturday’s match was tipped to be close and it delivered. While the Eagles showed plenty of promise, the Maroons were inched out ahead 27-26 at the final whistle.

In the under 15s, Maffra played steadily, but it wasn’t enough to clinch a grand final spot, losing to Bairnsdale 45-36.

When the pair met two weeks ago, the Redlegs managed a seven-goal win, and would have been given the task of expanding on that score going into last weekend’s game.

Anticipating what it would take to topple Maffra, Bairnsdale burst out of the gates firing and slowly but surely pried the Eagles’ grip off the grand final spot.

With both juniors sides out of contention, Maffra’s C grade will fly the flag for the club’s netballers on Saturday, when it takes on Warragul in the grand final. After losing to Maffra by two goals in the second semi-final, the Gulls defeated Morwell 34-23 in the preliminary final.

Sale’s junior netballers still have three chances at premiership glory, and are in the pleasing position of being backed in as favourites in every single clash this weekend.

In the under 17s, Sale will take on Morwell for the honours, after the Tigers defeated Wonthaggi 41-30 in the preliminary final.

Morwell will play Traralgon for the A grade premiership after defeating Moe 67-53.

In B grade, Moe defeated Leongatha 47-45 and will play Traralgon in the grand final.