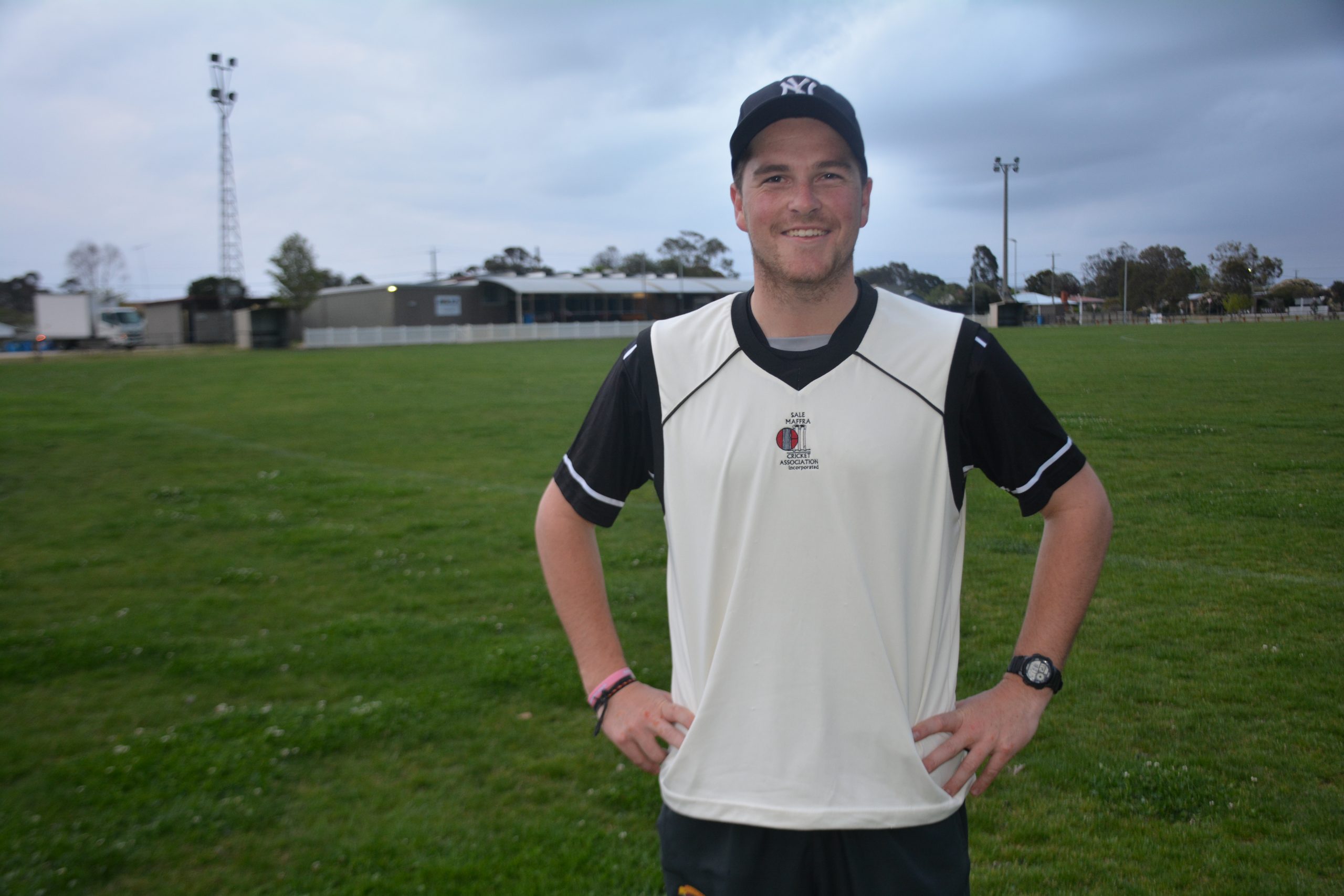 The Sharks won last season’s premiership in dramatic style, after it successfully defended a mere first innings total of 125 against Traralgon and District.

The side then enjoyed a relatively successful Country Week, where its two win, one loss record ensured it survived relegation from the provincial grade.

Jack Rietschel has taken the captain’s reigns from Jack Tatterson, and the Stratford spinner will be looking to continue the Sharks’ dominance.

Rietschel said he was looking forward to the opportunity to lead from the front.

“We’re looking strong and have retained most of our players from last season,” he said.

“We still have Jack Tatterson, Brad Scott, Josh Davis and Ben Jones, who was cricketer of the year last season all in our squad.

“Everyone in the Sale-Maffra team is happy to play on Sundays and they want to play, which is a big difference and why I think we’ve been successful.”

With GCL matches usually played on day old wickets conducive to spin, the Sharks have a good helping of quality slow bowlers at their disposal, with players the likes of Josh Davis, Dylan Bolton, Isaac Love and Rietschel to try and find some grip and sideways movement.

Latrobe Valley and District will be eager to test themselves against the traditional powerhouse.

Latrobe will be captained by Rhys Holdsworth, who is once again at the helm of a representative team.

After some teething issues early in its campaign last season, Latrobe Valley and District recovered to win its remaining two regular season matches and place third on the home and away ladder.

A number of Sale-Maffra players are also on the verge of climbing the all-time league aggregate leaders board, and should get there this season provided they make themselves available.

Similarly, Rosedale-Kilmany’s Brad Scott is currently in 11th position on the runs table and will move to ninth if he adds a further 60 runs.

Scott is also currently 14th on the all-time wicket takers list, and requires 15 wickets to move into the top 10.

Jack Tatterson will move from ninth to fifth on the all-time wicket takers list if he can snare 13 wickets, while 15 wickets would see him become just the fifth person to take 100 senior representative wickets for the SMCA.