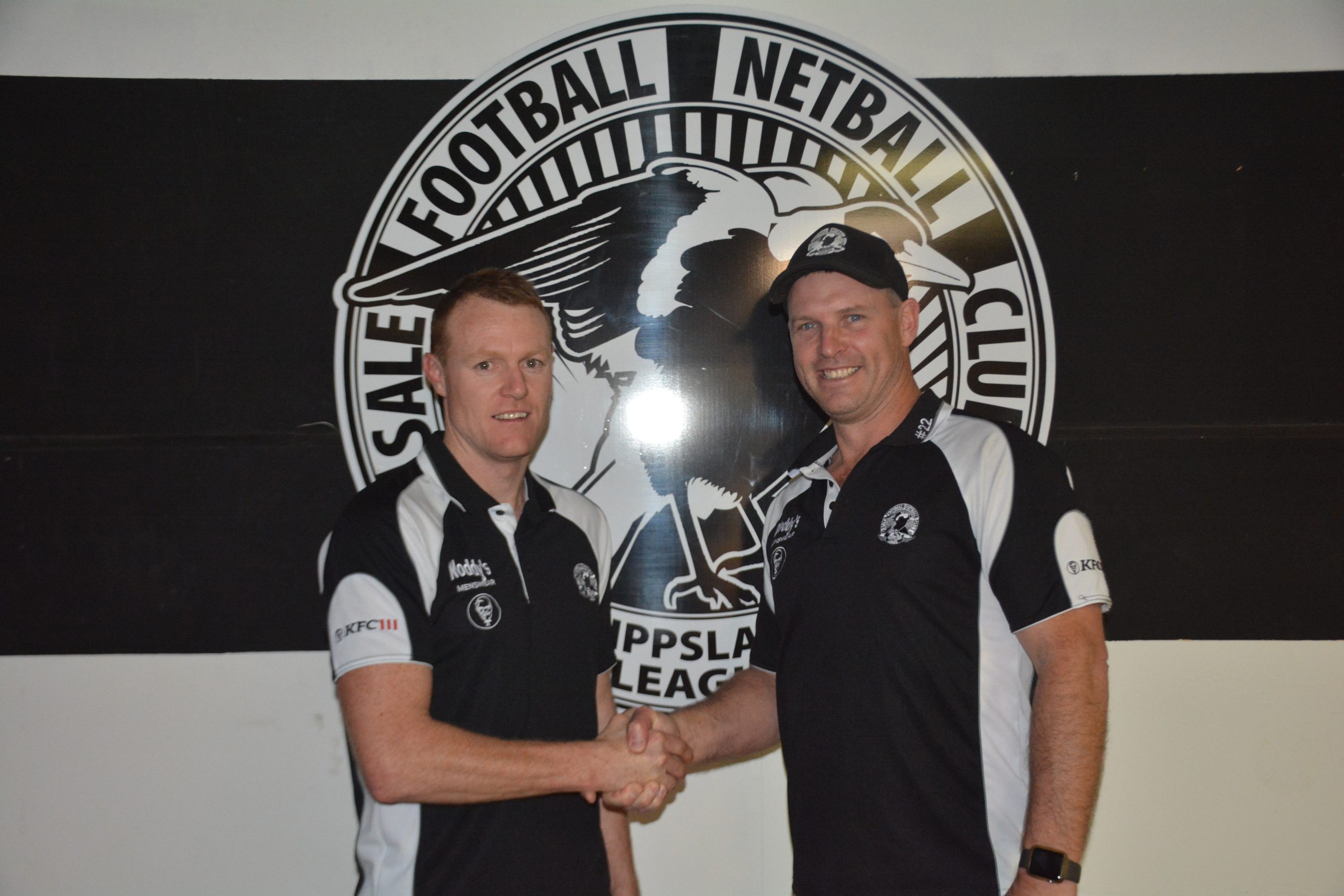 Laverty steps into the top job following a 311-game senior career, which netted Gippsland League premierships in 2008 and 2012, the former of which he skippered.

Laverty will be a non-playing coach, and will take over from fellow premiership teammate Shane Fyfe, who held the post for the past four seasons.

Under Fyfe, Sale lost only nine home-and-away matches in the past two years, before running into some bad luck come September.

Most within Gippsland football circles know that two consecutive straight-sets finals exits have not been a true reflection of the quality of the Magpies’ senior team, and all involved at the club will be hoping things even out in 2020.

Laverty’s job has already gotten off to a promising start, as a host of key players have recommitted for next season.

The Magpies have also picked up the versatile Luke Di Ciero, who joins after a one-year stint at Warragul following a lengthy career at Traralgon.

Laverty’s appointment will be for one season at this stage, and will add another dot point to his football resume.

The Magpies have some exciting times on the horizon, as facilities at Sale Oval are also set to be redeveloped in coming months.