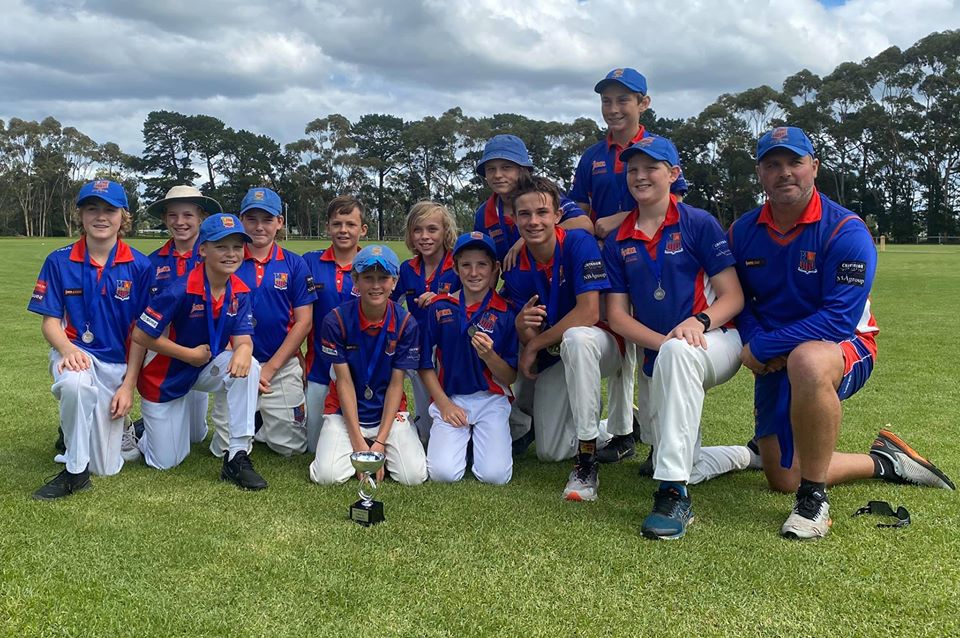 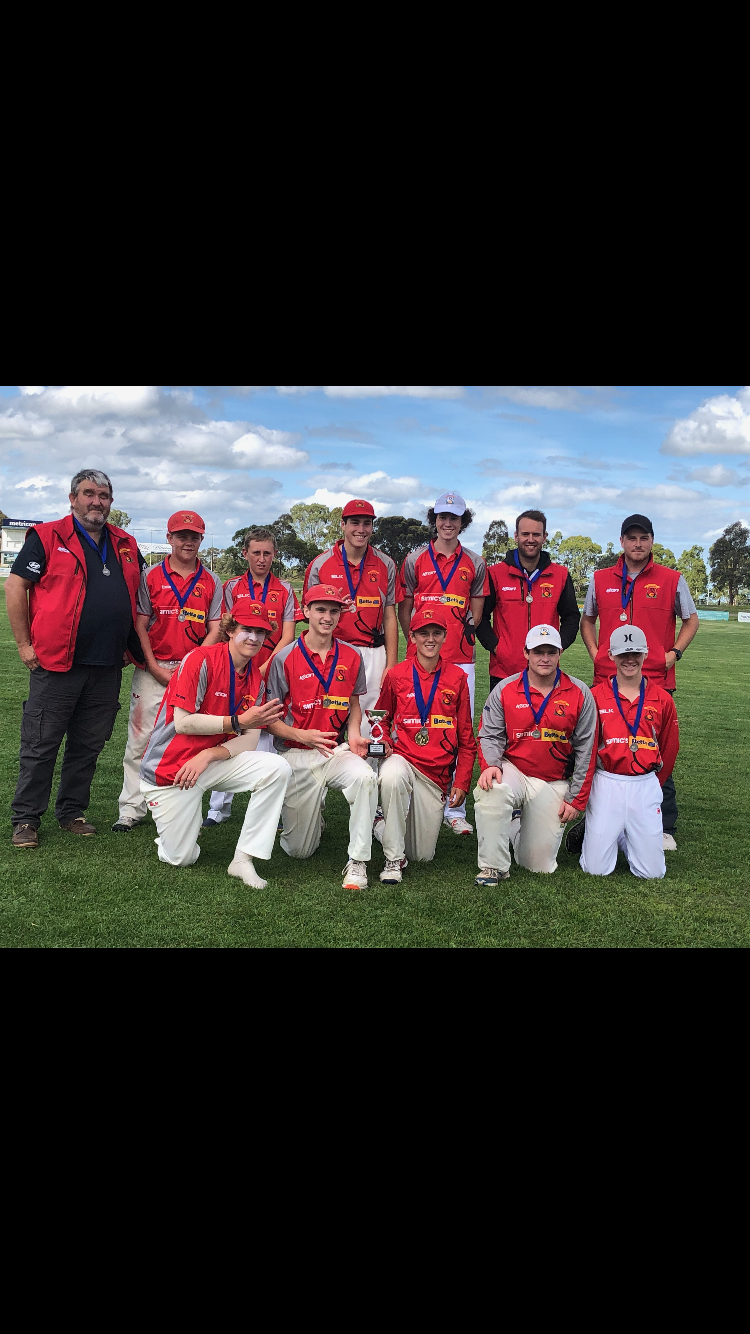 THOMAS Wrigglesworth scored an unbeaten 74 from 75 balls to help Stratford win the under 16s grand final at Heyfield.

The Redbacks avenged their only loss for the season to the Kangaroos, who had been unbeaten before the grand final.

Noah Bennett scored 29 and Ethan Aurisch 22 in the Stratford total of 161. Tyson Birss and Miller Eastman claimed two wickets each for Heyfield.

The Kangaroos were bowled out for 106, with Oakley Pearson top-scoring on 39. Jacon Van Zeist claimed 3-12 for the Redbacks, with two wickets each for Sebastian Pendergast, Adam Russell and Aurisch.

MAX Stobie performed with bat and ball in Collegians Red’s under 14s victory at the College Oval.

Tillie Pendergast was the pick of the Stratford bowlers, taking 3-7 from four overs.

The Redbacks were bowled out for 92 in their 31st over. In addition to Stobie’s four wickets, Anderson and Maddix Malone claimed two wickets each.

Zane Waixel top-scored for Stratford with 34, while Harry Tatterson scored 19.