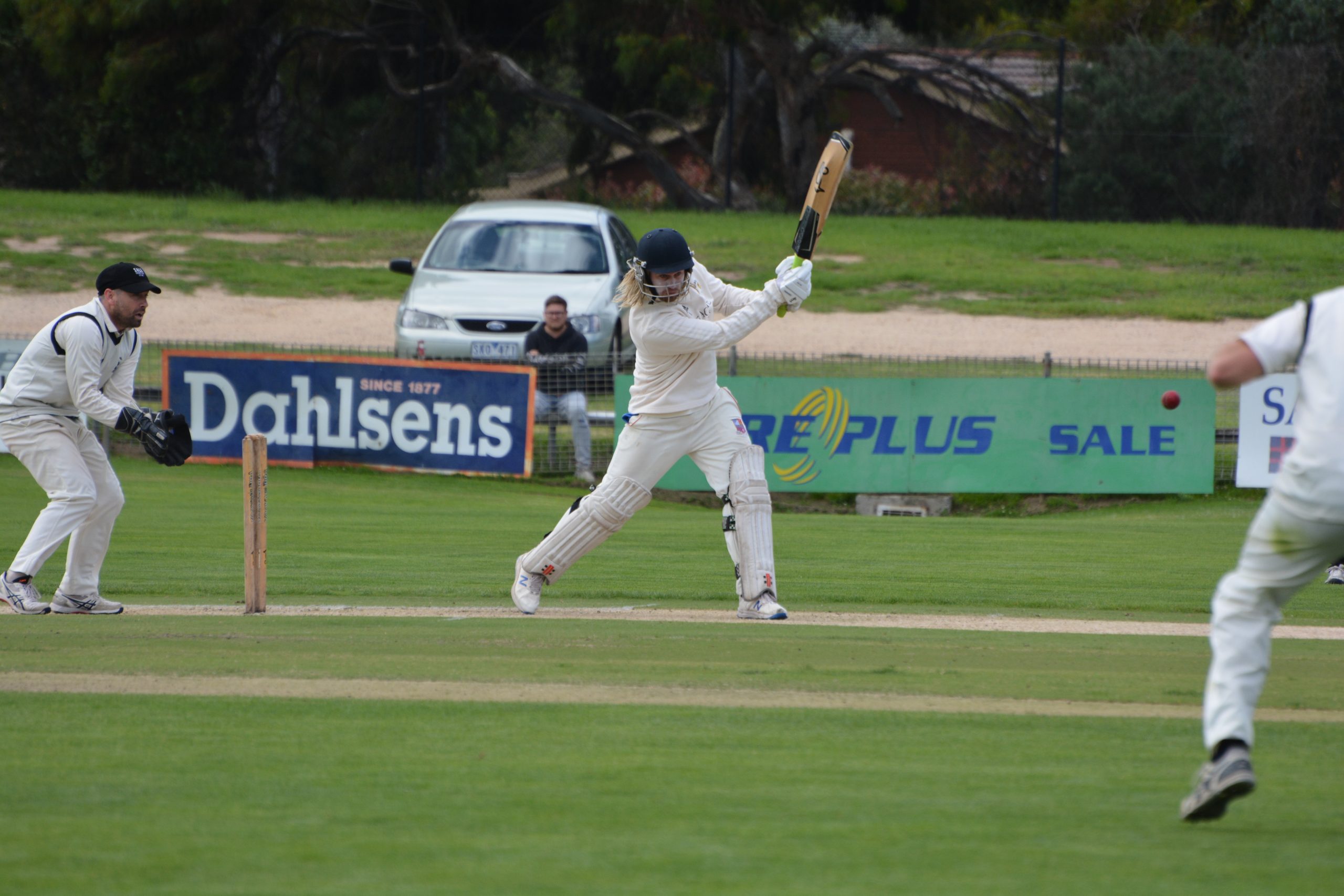 SALE Cricket Club is experiencing similar emotions to all teams that were awarded Sale-Maffra Cricket Association premierships this season after grand finals were cancelled because of the coronavirus threat.

With the season brought to an early halt last week, teams which had finished the regular season in a higher ladder position than their grand final opponent were given the premiership.

The grand final teams were forced to sweat on a decision by the SMCA as to whether or not premierships would be awarded.

At a meeting held on Wednesday night, the SMCA committee decided to award premierships to the highest ranked team, meaning Sale (firsts), Bundalaguah (seconds), Maffra (thirds) and Bundalaguah Bulls (fourths), all walked away with flags.

The awarding of the title to Sale meant the Swans ended a near 30-season premiership drought.

For club veteran John Mayman, the win was extraordinary and equally anti-climactic.

Mayman, who played his first senior game of cricket for Sale in the late 1990s, said he could never have imagined things panning out quite the way they did.

“The part of it that’s horribly disappointing is that we were all preparing to play cricket and we wanted to play in a grand final and we feel like we’ve earned the right to be the premiers and wanted to show that and we didn’t get a chance to.”

Having finished three games clear on top of the ladder, Sale was scheduled to play Stratford in the decider.

The Redbacks would have taken confidence into the match after defeating the Swans in the final home-and-away round.

“Realistically, the shame in all of it is that we were the two best sides for the season,” Mayman said.

“That is a shame because I’ve got no doubt we would have been able to deliver a great spectacle to the league.

“They’re a side that we respect and I would hate to be in their shoes so our thoughts and commiserations go out to them.”

In some consolation, Sale’s semi-final win over Collegians gave players and supporters a snippet of what the following week may have felt like had the game gone ahead.

The Swans got home by two wickets, thanks mainly to a stoic 164-ball innings from wicketkeeper Nathan Massey.

Massey scored an unbeaten half-century, as he and number 10 Andrew Nicholas steered the side home with a 40-run ninth wicket partnership.

“It was a great win, it was probably reflective of what we’ve done all season,” Mayman said.

“There was a couple of times with bat and ball where we were up against it and people just stepped up and did what they had to do when they had to do it.

“‘Buddha’ (Massey) to his credit never looked like getting out and he said over and over again at breaks ‘if someone stays with me, we’ll get these runs’, he just looked rock solid, he was calm throughout it all. It was a brilliant innings, he just took the game over.

“But when you’re eight down and 40 runs short you’re sort of going ‘are we or aren’t we going to get there’?

As the coronavirus crisis continues to develop, Mayman said what had happened was unfortunate, but believed the team was still entitled to celebrate the season as a whole.

“It’s unprecedented, so none of us know what to do but we’ve worked really hard and feel we’ve earned the right to be premiers so if anything else we’re disappointed that we haven’t had the chance to show that,” he said.

“It’s different but we have achieved a lot as a team.”

Sale players and supporters celebrated over the weekend, with players from the club’s previous first grade premiership, 1989-90, understood to be ecstatic there was finally a new Sale team assuming the mantle of last premiers.

The Swans are not alone in the category of strange premierships, with Maffra achieving the rare distinction in 2008-09 of winning the first grade flag without actually winning a final. The Eagles benefited from finishing on top of the ladder after its semi-final match was washed out and the grand final ended in a tie.

As there is an inexact science to a lot of things in club cricket, it was somewhat fitting that this season’s premiership was decided in such an inexact manner.