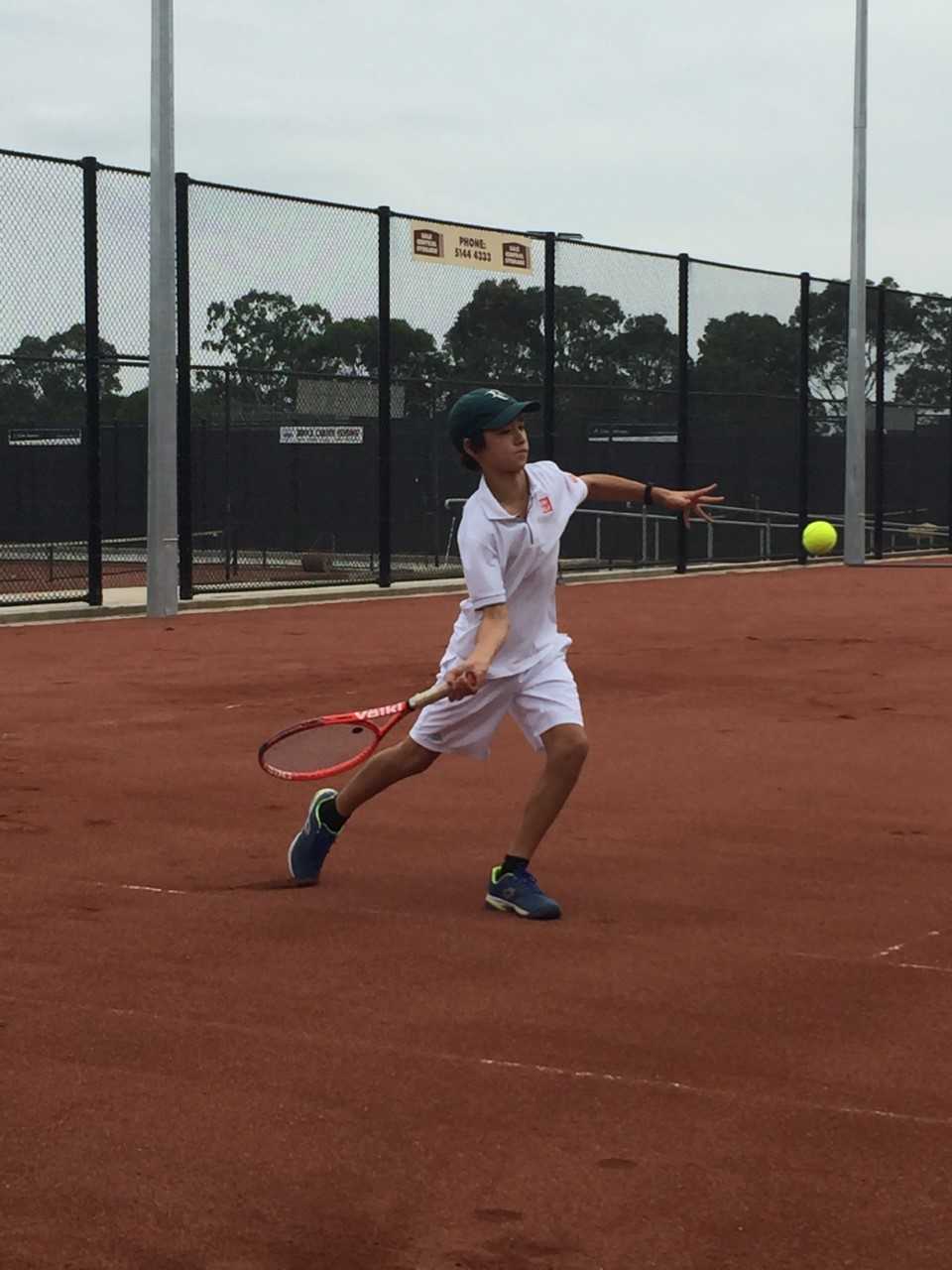 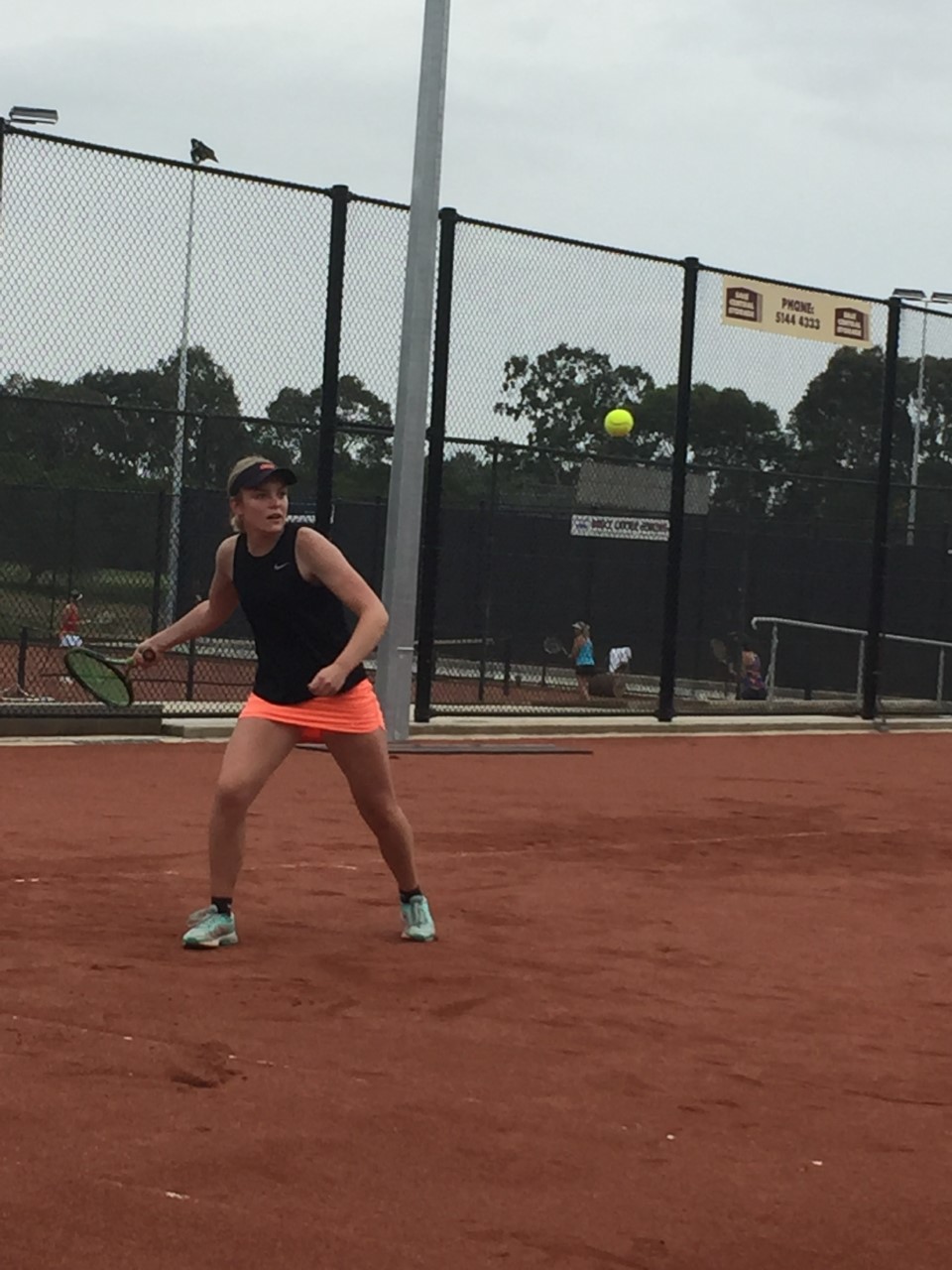 WITH so little sport played since COVID-19 and the introduction of social isolation measures, Wellington Gippsland Tennis Association is reflecting on the good fortune it could finish its junior and senior grand finals last month.

One highlight of the grand final series was the performance of two Sale juniors: Georgia Roberts and Sen Goold.

Roberts and Goold were members of the Sale Hawks section one juniors team that finished on top of the ladder and won the first semi-final against Heyfield to move directly into the grand final.

They were also members of the Sale section three seniors team, Sale Orange, who finished second on the ladder and beat top team Longford on their home court in the semi-final to move into the grand final.

In the junior grand final, Sale Hawks carried all before them, running out convincing winners against their opponents Longford Emus.

Roberts and Goold won all three sets for the morning and were delighted to join teammates Hunter Pearce, Murray Cassella-McLaren and Jack Prestney in having their names inscribed on the 2020 pennant flag.

Not satisfied with this fantastic achievement, Roberts and Goold fronted up again an hour later for Sale Orange in seniors section three to play Longford.

Roberts played as number two woman for Sale Orange, alongside number one Nok Pate, and number three Pearl O’Connor and had a great day, winning all of her three sets.

O’Connor is also a junior, playing section two on Saturday mornings, and was successful with all three of her sets in the final.

Goold played number three with his teammates Sam De Boer and Andy Pate and was also successful in winning all of his three sets to help his team to claim victory and lift the WGTA perpetual trophy and pennant flag.

It was a great whole of team effort and it was fantastic to see how the junior and senior team members bonded and developed together as a competitive and cohesive group.

It is unknown if the feat of two WGTA grand final wins on the same day in the same team has been achieved before but, if it is has, Roberts and Goold will have joined some very celebrated company.

“Surely this is a model that we must attempt to replicate and encourage wherever possible if we are to see Saturday senior pennant numbers return to more viable levels,” he said.

“Well done to Georgia, Sen and Pearl for a great WGTA grand final day, that capped off a great season.

“It is a tribute to their hard work and dedication to their tennis.”