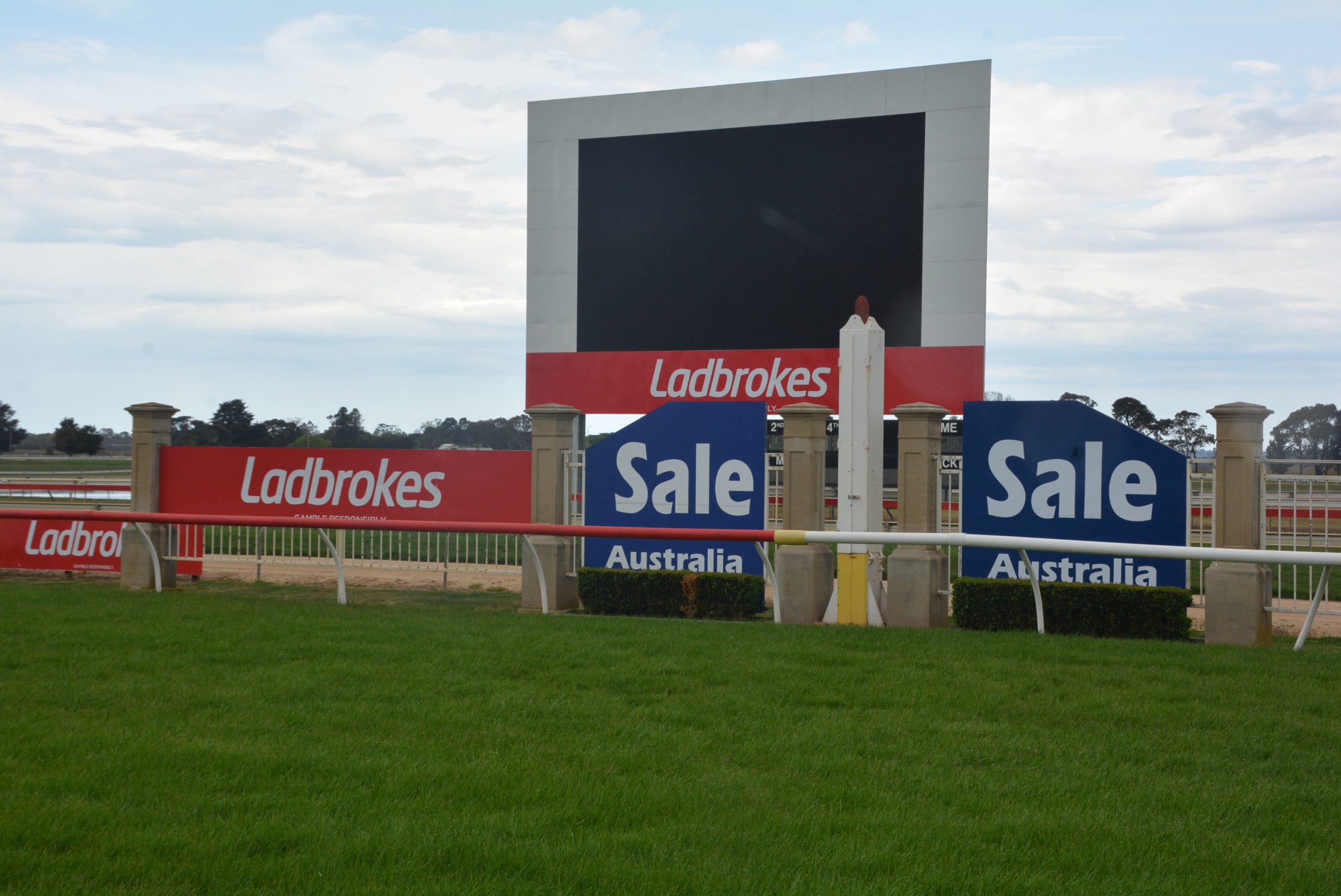 The first three races on the eight-race card, beginning at 11.35pm, will be over the jumps.

Prepared at Pakenham by Racheal Cunningham, Markwood is coming off second and third placings at the ‘Bool, and is one to watch in race three.

Back to events on the flat, Moi Choux won during the most recent Sale meeting on soft going, and will be a contender in race five, while Beaverbrook has also showed recent form.

Bless Her favoured in race six, having won at Sale in her first start this preparation.

The final race will be at 4pm, with Ciaron Maher and David Eustace entering Melarita, who won at Mornington before a three-week spell.

As with all racing in Victoria, attendance at today’s meeting will again be restricted to jockeys, trainers, stable staff, raceday officals and approved media.