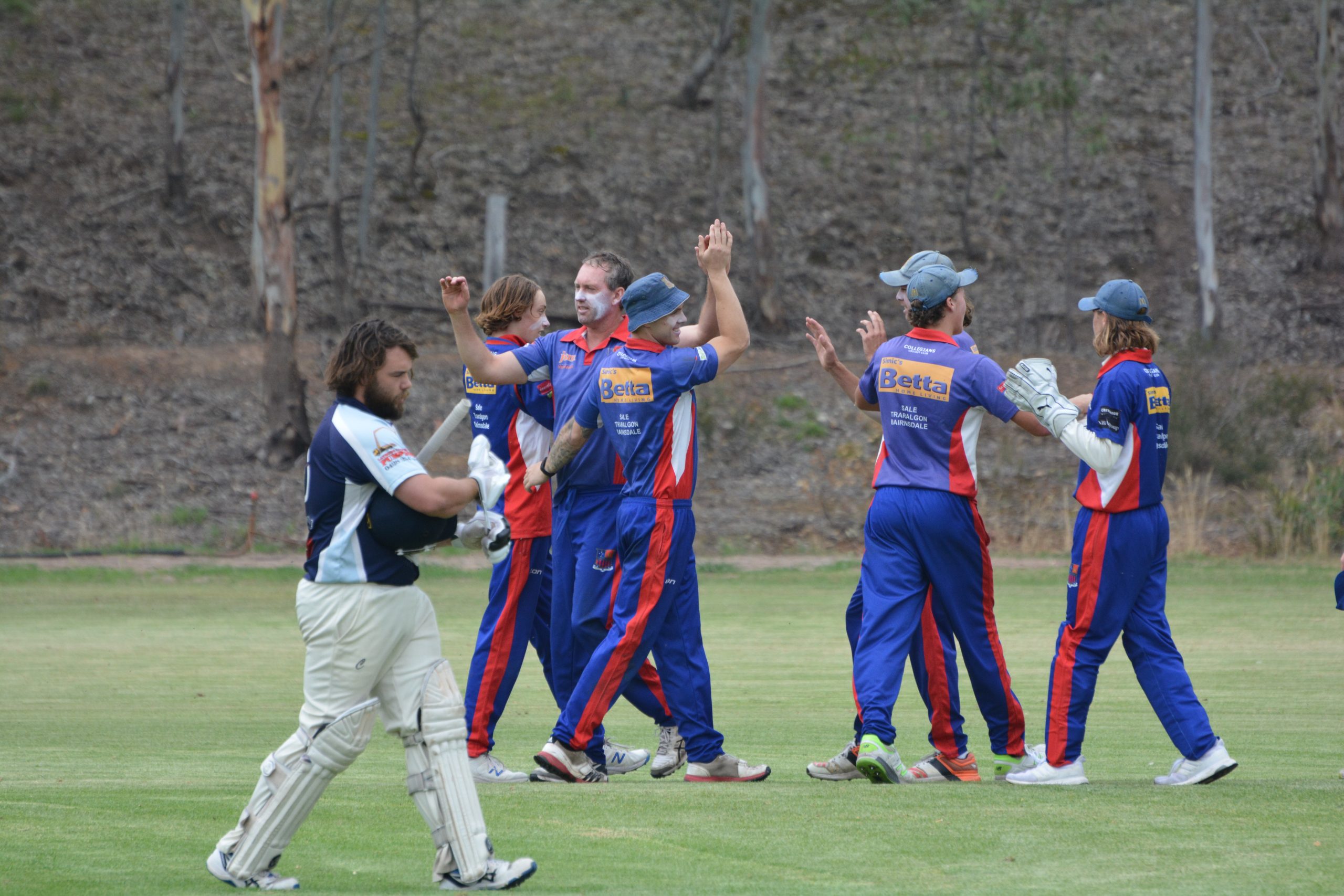 CRICKET in Gippsland is set to have very different outlook this summer, after Cricket Victoria was forced to slash expenditure left, right and centre amid the onset of a financial disaster brought about by the coravirus pandemic.

It is understood about 50 community cricket and high performance field staff were made provisionally redundant recently, with an opportunity to apply for about 12 positions that are to take on the workload of the original 50.

The loss of Montgomery is of particular note, as he has spent more than 20 years with Cricket Victoria.

The geographic landscape will change as well, with Gippsland to be grouped alongside three other regions to form the ‘Cricket Victoria South East Area’.

Three people will be appointed to service this four-region area.

Appointments will most likely be announced in coming days, although how programs can be delivered by such a structure is yet to be disclosed and almost impossible to imagine.

The Gippsland Cricket board met twice recently via Zoom for informal discussions about the impending changes. It is believed associations and volunteers in general will be leaned on fairly heavily to deliver participation programs, such as school clinics, next season.

Young players are set to be disappointed as it appears a near certainty there will be no Youth Premier League in Victoria for season 2020-21. This news will undoubtedly be shattering to many players that would have had expectations of pushing for inclusion in Gippsland Pride teams.

Advice on when YPL and pathway programs will return and in what form is hoped to be garnered in due course.

Gippsland Cricket has also been advised there will only be one age group of the national championships for both girls and boys next season.

At senior level, the futures of Melbourne Country Week, the under 21 Country Cup and the Australian Country Cricket Championships are uncertain. Associations can expect to save between $6000 and $8000 if Country Week is shut down.

The timing could not have been worse for Country Week, which was to celebrate its centenary in 2020-21.

The news will be deflating for a number of players and volunteers, who have put in a great deal of planning and effort over the years to showcase their respective associations at representative level.

The Gippsland Cricket League competition should remain as is, given it is not funded by Cricket Victoria, although a start date could be pushed back if ground availability is limited due to local football potentially running into October.

Under 15 Junior Country Week was also mooted to become a six-Sunday event to reduce costs mainly surrounding accommodation, but that is less likely now.

Unless a white knight comes along bearing deep pockets it looks as though there will be a severe reduction to the amount of cricket that is played next season, until financial pressure is eased.

Local clubs will be under pressure as well, and will most likely be looking for alternative funding for general running costs as sponsorship dollars may be hard to come by, given so many businesses are closed.

In announcing the restructure earlier this month, Cricket Victoria chief executive Andrew Ingleton said cricket was not immune to the effect of coronavirus.

“It has already disrupted the conclusion of the 2019-20 cricket season and is likely to continue to impact our ability to deliver cricket at community level,” he said.

“In addition, there are a range of potential future commercial and financial risks to Victorian cricket that we need to have contingencies for.

“Faced with a projected funding cut from Cricket Australia and the need to source principal sponsors for our BBL teams in what is a challenging economic environment, it is clear we need to take appropriate action to mitigate these risks.

“One thing this time in isolation has taught us is that there are different means to communicating, collaborating and engaging with each other, our members, and our partners. Our team will continue to find ways to be innovative and efficient in this new world.”