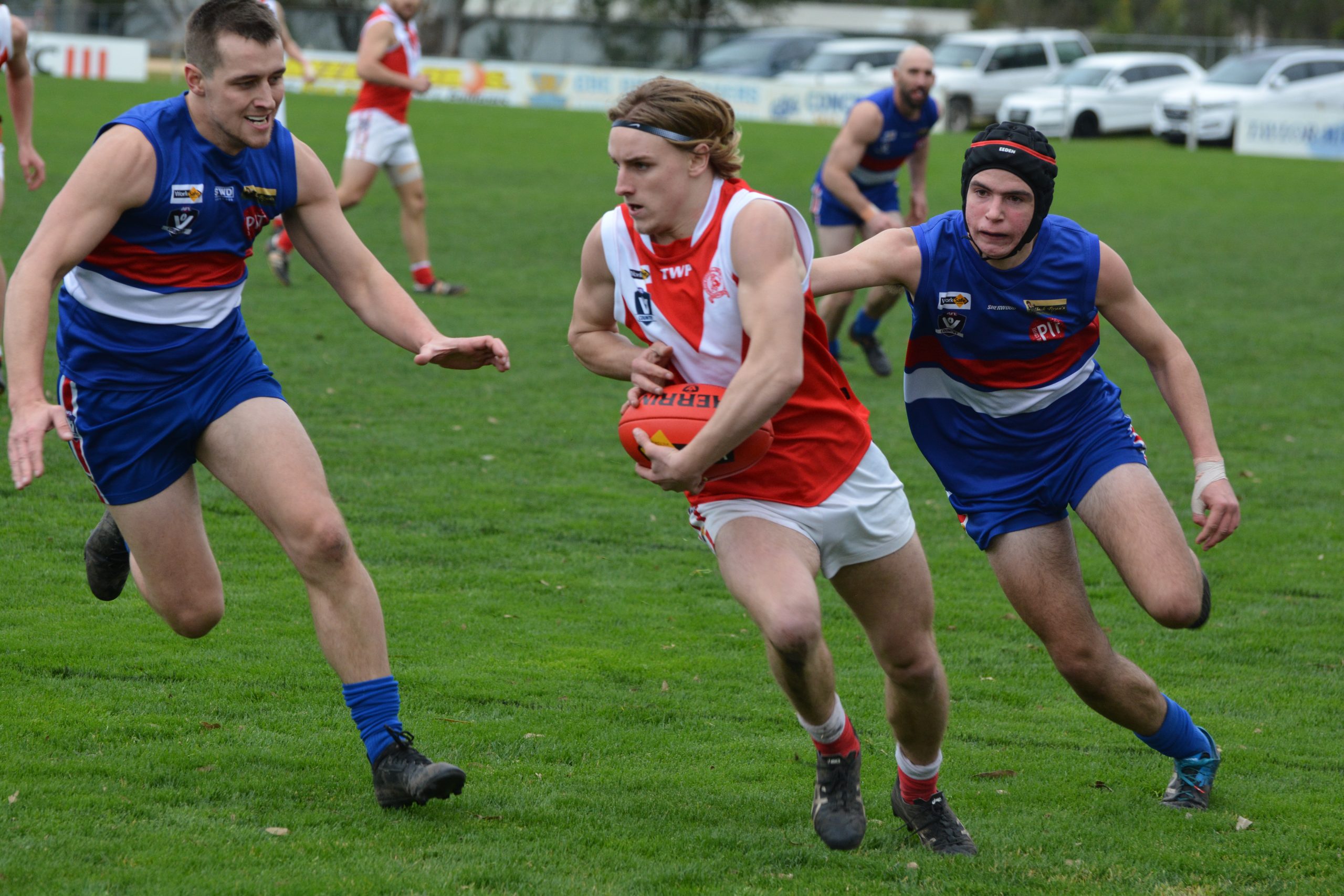 A GROUND-sharing agreement for the rest of the year has been reached between cricket and football.

For grounds used by both sports, football normally has priority from April to September, and cricket October to March. However, with the beginning of the football season delayed because of the COVID-19 pandemic, that sport can be played on community grounds until October 18.

AFL Victoria and Cricket Victoria entered discussions understanding the impacts caused by COVID-19 and seeking to maximise the participation opportunities for football and cricket while also acknowledging the role that local government plays and the time required in transitioning grounds between the seasons.

While any beginning to the local football and cricket seasons is subject to the further easing of restrictions, this agreement provides flexibility and options for leagues, associations and clubs to explore various fixturing models to be able to deliver a 2020 season.

Under the agreement, home-and-away football fixtures for seniors and juniors are to finish on or before Sunday, September 27.

Where community football competitions choose to not begin their season or have completed their season by the end of September, cricket associations can retain priority flexibility to schedule matches from October 1.

Senior turf cricket competitions can only consider scheduling finals through April 2021 if they can’t begin their season before November 1 because of the time required to prepare safe wickets.

Most combined football and cricket grounds across the state will have a three to four-week break between football matches finishing and cricket matches beginning to adequately prepare the wickets and hand over the facility between local clubs.

Local football leagues and cricket associations have been encouraged to work together as soon as possible, along with their relevant local councils to identify grounds for football finals to help with football season and cricket season planning.

Cricket Victoria chief executive Andrew Ingleton said the agreement delivers a fair outcome for both sports to conduct their seasons as close to normal as possible.

“We understand our respective communities and our partners in state and local government are looking for clear direction on upcoming seasons and this agreement provides that,” he said.

“If a further easing of restrictions is to occur, we now have the flexibility that provides local football leagues with an opportunity to hopefully get games away in the coming months,” he said.