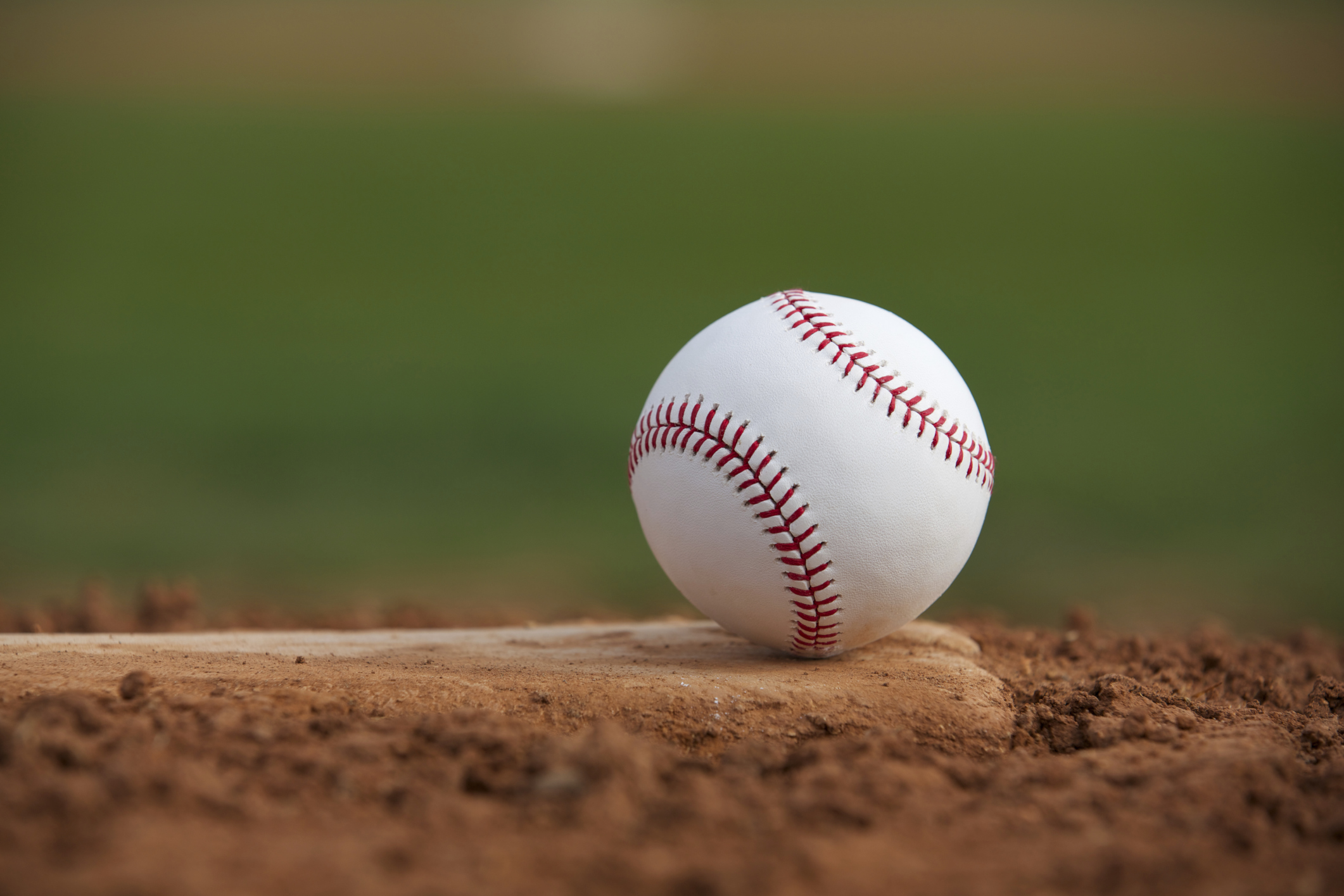 AS teams return to training, the Latrobe Valley Baseball Association has proposed beginning its season on July 19.

The beginning of the season is still dependant on the state government further easing restrictions on outdoor gatherings and approval from Baseball Victoria.

The association has proposed its five clubs play 10 rounds of home-and-away matches before two weeks of finals, with the grand finals October 4.

Juniors will follow a similar time frame to the seniors.

Matches will be limited to two hours each, with players not allowed to play in more than one grade in a day.

Teams have returned to training, with the Sale Rangers back on the diamond Wednesday night.

Two groups of 20 players plus two coaches can train separately on a field, with one in the diamond and the other in the outfield.

Meanwhile, local soccer clubs have been given the go-ahead to resume training.

After meeting on Monday to review and discuss Football Victoria Return to Training guidelines, and considering club feedback, the Latrobe Valley Soccer League board decided senior men’s and women’s sides could return to training from Tuesday this week, with juniors Tuesday next week.

Clubs must ensure all players, coaches and volunteers follow Return to Training guidelines, and must receive permission from landlords, in most cases local councils, to access grounds.

Following the easing of restrictions, groups of up 20 people, including coaches and support staff, can train together on half a pitch.

Participants have been advised to maintain physical distancing of 1.5 metres, where reasonably possible.

LVSL president Allan Roberts said a ‘return to training’ did not necessarily dictate a ‘return to competition’.

“A ‘return to competition’ is dependent upon further direction from Sport and Recreation Victoria and Football Victoria,” he said.

“The LVSL board have come to a resolution that the 2020 season will not exceed the weekend of Sunday, October 11, 2020.

“The board felt it necessary to set an end date to ensure that there is clarity with regards to the length of the season and those wishing to make plans for later in the year can do so without concern in regards to their commitments at their respective clubs.”

One round was played before the season was suspended.

It comes as AFL Victoria has asked for a “clear road map” from the state government on when 170,000 local and junior footballers can return to play.

AFL Victoria wants junior and local leagues throughout the state to be playing by July 11, and has asked the state government to clarify the steps which need to be taken so clubs and leagues can make preparations to play.

After four country leagues across Victoria last week abandoned their seasons, two of metropolitan Melbourne’s biggest leagues, Eastern and Northern, this week pulled the pin on their senior competitions for 2020.

The Ellinbank and District league in west Gippsland will not begin its season if the government doesn’t remove all restrictions by June 30.

The league board unanimously made the decision on Tuesday night, with netball and umpiring representatives at the meeting supporting the stance.

After considering feedback from clubs and the latest advice from AFL Gippsland, and the state health and sport and recreation departments, the board agreed it was most important to put the safety of the community first and not to jeopardise the finances of the league and clubs.

Football and netball clubs have been allowed to train for the past two weeks.