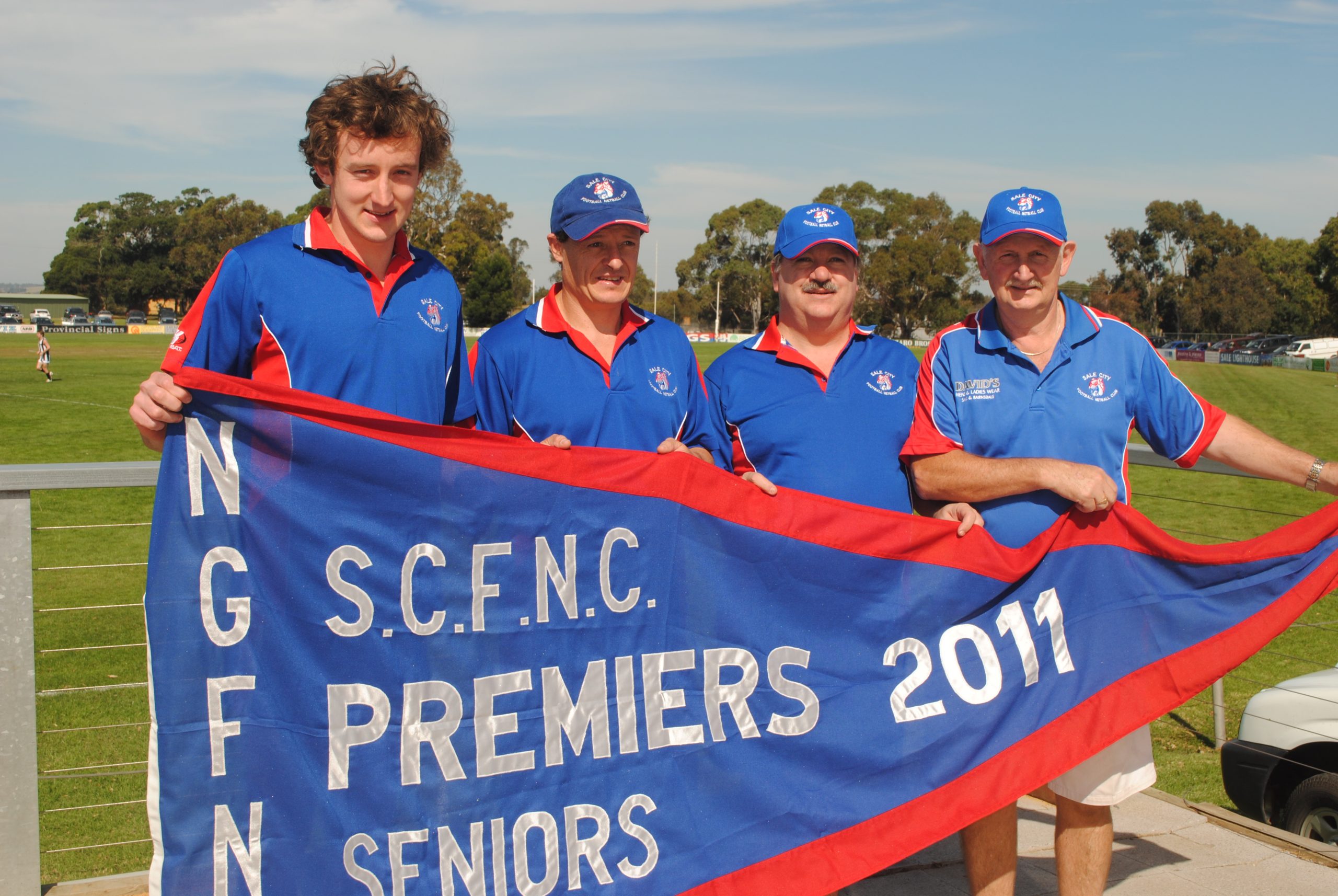 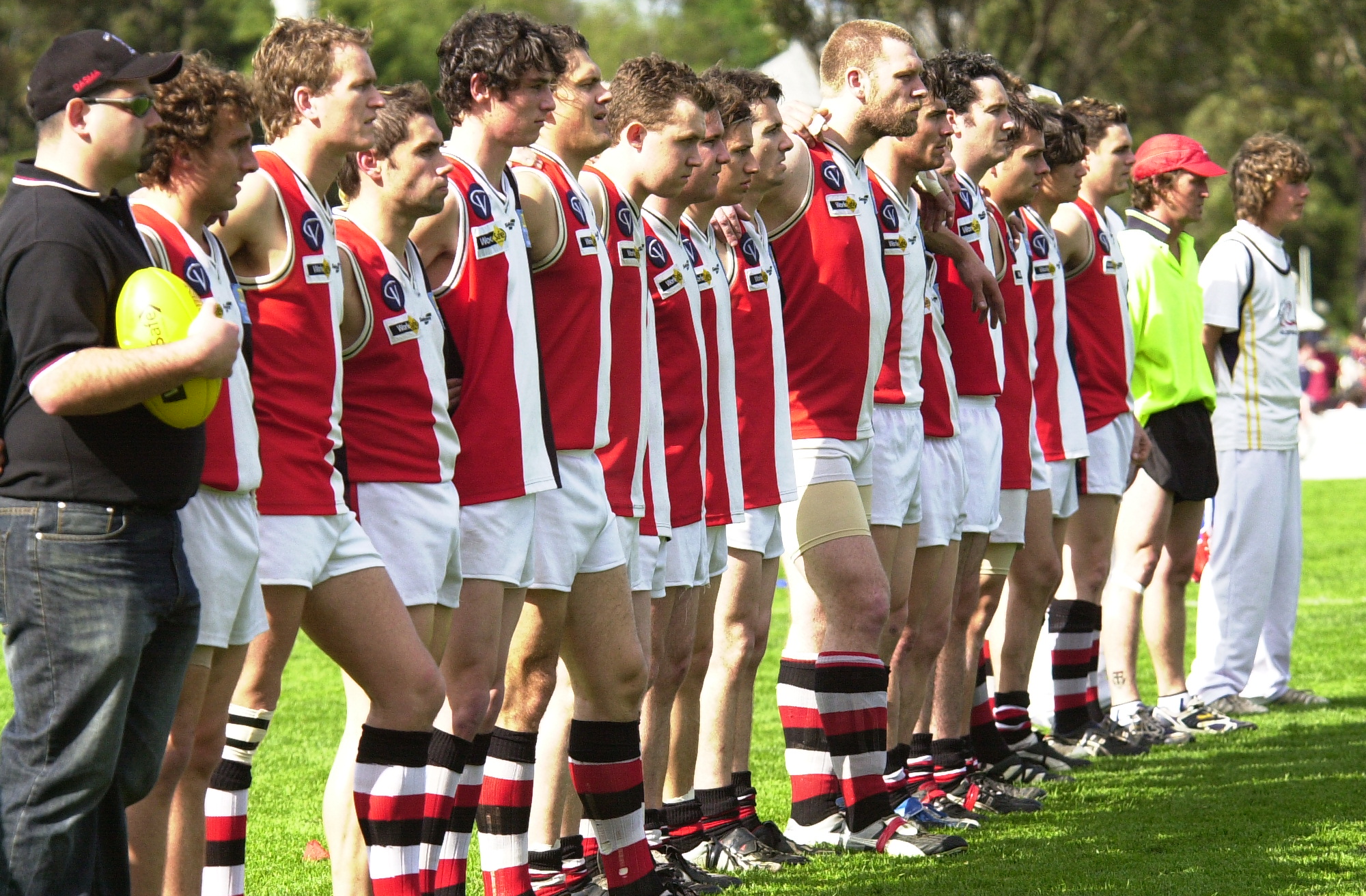 THE cancellation of the North Gippsland Football-Netball League season has come at a bad time for two clubs who were expecting to celebrate significant milestones in 2020.

Cowwarr was planning on celebrating 125 years of existence and Sale City would be raising the bat for 50 years.

“We had a big event planned on a Saturday with a past players football match on the Sunday,” he said.

After the football match on the Sunday, the club was set to unveil the team of the past 125 years, along with teams of the decades.

To add to disappointment, the senior side was also hoping to take another leap in their second year under coach Jeremy Jones.

“We thought this was a year where we could really progress, we had a couple of nice signings to improve our list, so we were definitely looking at the five as a good possibility,” Woodall said.

Despite the obvious excitement around the upcoming season both Woodall and Jones admitted cancelling the senior season was the right call in the end.

“We looked at the duty of care to our players, supporters and volunteers and the risks for outweighed the season going ahead,” Woodall said.

Sale City president Michael Clapton said he was “disappointed for the players, supporters, members and volunteers but the right decision’s been made”.

“The protocols that were put in place by AFL Victoria were too onerous to abide by, there was too much responsibility and pressure on volunteers to comply with them,” he said.

Clapton admitted the cancellation of the season was even more disappointing with the things the club had planned for their half-century celebrations.

Sale City had also planned a celebratory day, open to all past and present officials, members, players and supporters.

Commemorative polos were also made up and a book on the club’s 50-year history is due to be released soon.

Woodall said Cowwarr 125-year celebrations would go ahead in 2021, while Clapton has said he would like Sale City to do the same.

“I would like to see some sort of celebration next year, but I’m only one voice so it’ll be a club decision in relation to that,” Clapton said.