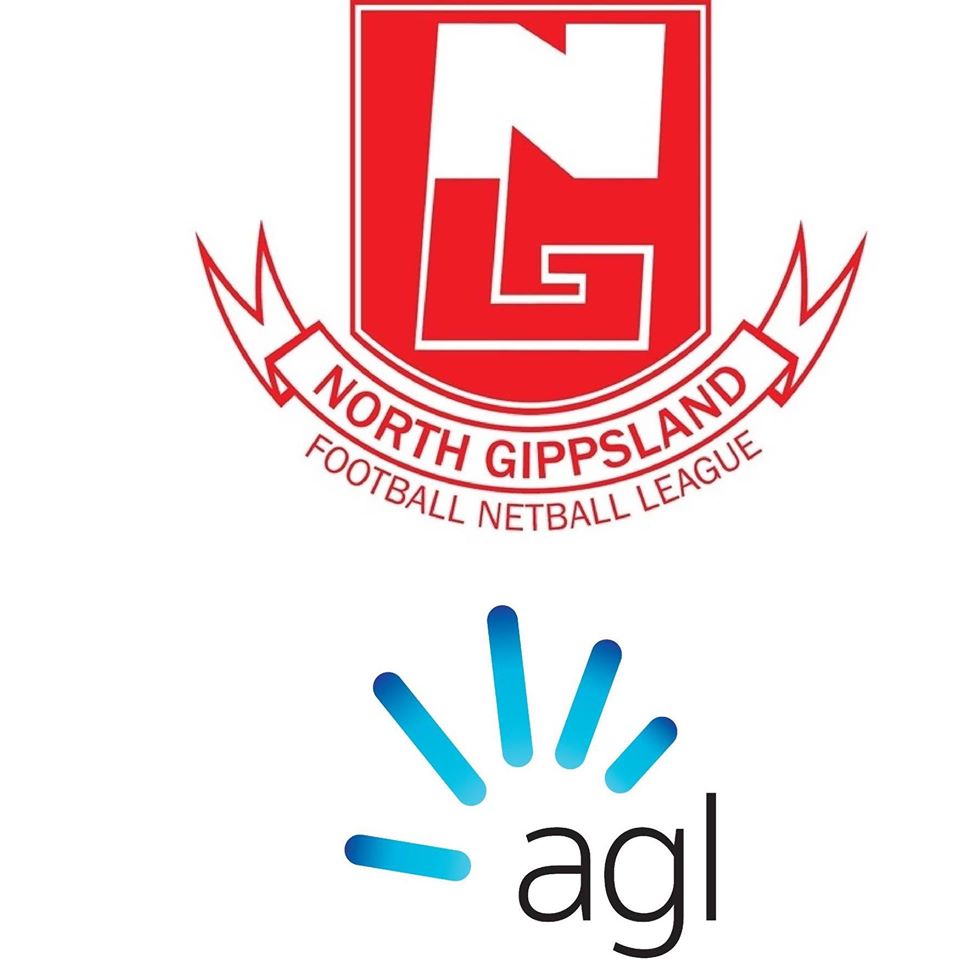 A week after opting not to have senior competitions, the league board elected not to go ahead with under 18s football or under 17s and 15s netball either.

The league had reviewed return to play guidelines, including requirements placed on clubs for training and spectators, with the 10 clubs asked to provide feedback.

NGFNL president David Kyle said with no clear direction provided by the clubs, the decision on returning to play rested with the league board.

“This complex issue has many components which could be argued with passion in either direction, however in forming our decision we have considered the rationale for abandoning our senior competition, recent COVID-19 trends within Victoria, the state government’s tightening of social distancing policy together with the fact that despite everyone’s best intentions to be fully compliant with return to play policy, COVID-19 pandemic is not age specific,” Kyle said in a statement.

“Our board’s overarching stance remains firmly focused on the safety and well-being of all community members and therefore the NGFNL board’s final decision has been to support the withdrawal and abandonment of all competition, at any level within the NGFNL for season 2020.

“Whilst the board knows full well this decision is not in line with that of other leagues, we equally understand the significance of our junior competition to support and build club success and the value gained by social engagement via sport however in our eyes the ultimate potential risks versus any reward played out significantly in our final decision.”

Before the decision was made, some clubs have admitted their opinion depends on what the state government recommends.

Woodside president Ashley Walpole said his club would prepare as best it could for the junior season, but didn’t have all the information. “We’re relying on the Victorian government to give us guidance on how to run or conduct our season,” he said.

Heyf ield pres ident Kelvin Sundermann said if the season went ahead, there would have been lots of challenges.

“It’s not the actual playing of football, it’s what’s happening around the outside,” he said.

“The crowd control and all the restrictions that you’ve got to adhere to, that’s the difficulties of it.”

While worried that if kids missed a year of football they may not come back and play the game, Yarram president Anthony Rodaughan said ultimately a decision to proceed with playing boiled down to risk versus reward.

“These kids will get eight or nine games of footy or netball but the risk that they could bring the virus back into our small community here with limited medical resources is something that we just don’t want to contemplate,” he said.

Gormandale president Adam Talbot was in the same boat as Rodaughan when it came to the risks of the season. “Looking at it and being honest, the cons probably outweigh the pros,” he said.

“We just think there’s too much risk involved and there’s a duty of care for those players, supporters and volunteers,” he said.

“It’s not fair to have a person nominated as a COVID-19 officer, that’s required to control the crowds and everyone at those events to say ‘you guys are too close, you must separate’.

“Who wants to take on that responsibility, it’s just too hard.”

Woodall said the financial factor hadn’t influenced his club’s opinion, but believed it would be a significant issue for a lot of clubs.

Sale City was among the clubs keen to play a junior season.