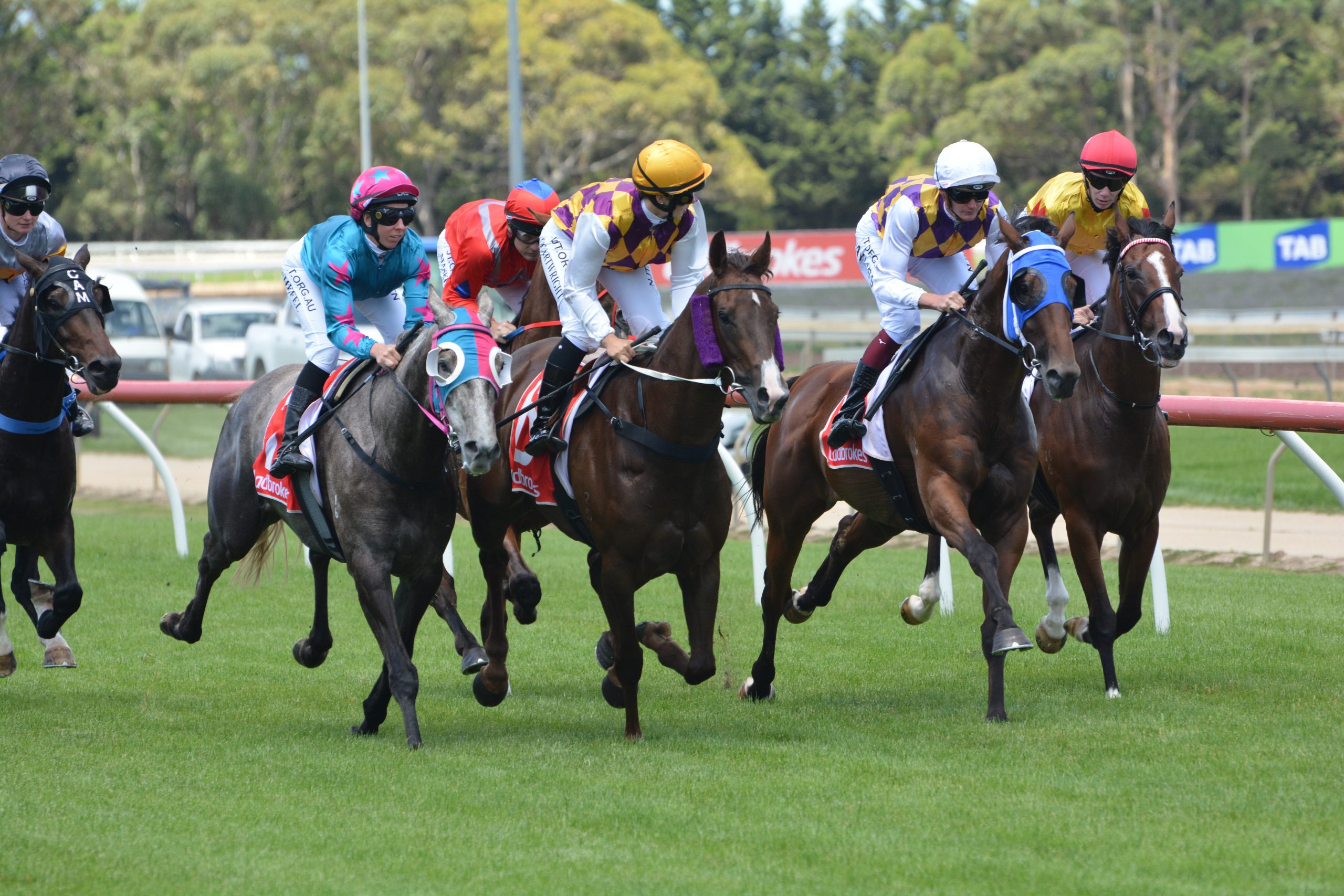 THE final race meeting of the season at the Sale Turf Club will be held on Sunday.

The meeting was scheduled to be the club’s Christmas in July race day, but access to the Greenwattle track has been restricted to participants, officials and owners.

Rated a “heavy nine”, the track could favour horses who like the softer conditions.

Two-year-old colt Exceed Tycoon, son of Exceed and Excel, is favoured to win the opening maiden race for the Dabernig-Hayes stable.

Coming off a second placing at Pakenham, Ajay’s Ace will be pushing to break her maiden status in race two.

Entered in the race three maiden, four-year-old Foxtrot Mo has placed three times in his five starts, including a third at Cranbourne three weeks ago.

Contesting the race four maiden, Pure Purgatory is coming off back-to-back third placings, albeit on the synthetic track at Pakenham, while Competitor finished third in his only start a month ago on a heavy track at Wangaratta.

Favourite for race five, the benchmark 78 handicap over 1400m, is Kamien from the Peter Gelagotis stable, who won at Sandown earlier this month on a heavy nine track, before that came second on another heavy nine at Moe.

For some value, look at Battle Torque, who came second last start a Caulfield on a soft track over 1400m, and Wilde Gem, who won on heavy footing last month.

In race six, the 1100m benchmark 64 handicap, Make It Count has finished second at Cranbourne and fourth at Moonee Valley on softer tracks this preparation.

The Crusha and Sapphire Crown both came third last start during the most recent Sale meeting over similar distances. Evil Cry, which defeated Sapphire Crown in that 1210m race at Sale on July 9, returns to contest this race.

A Lone Hero finished second over 1000m on a heavy track at Moonee Valley, with Pay Your Dues coming fourth. Both horses will contest race seven, the 1200m class one handicap, on Sunday.

Boomstock takes good form in the last race of the day, the 1600m benchmark 70 handicap, with a win and a second placing from his previous two starts on soft footing at Cranbourne.