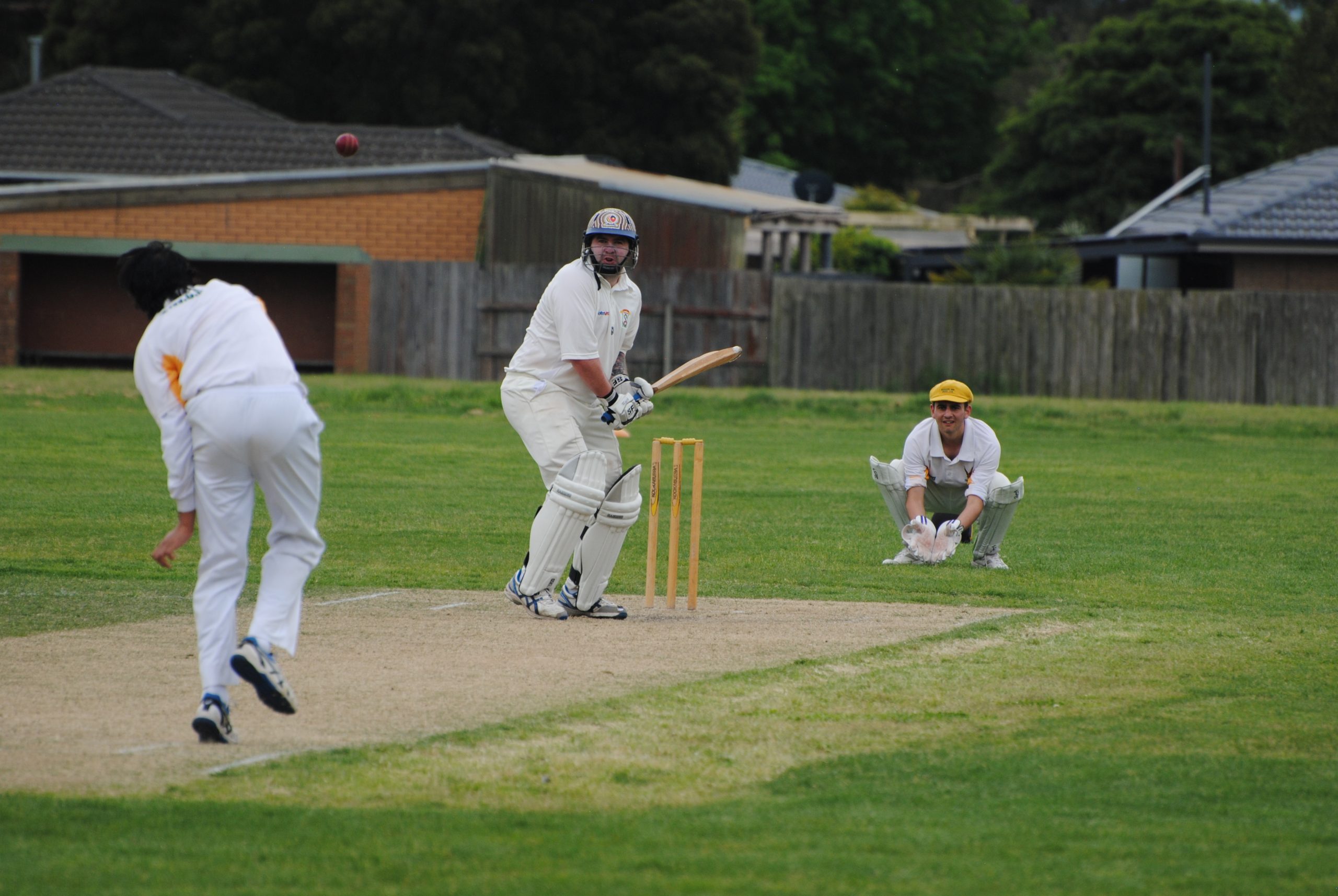 ALL matches across the Sale-Maffra Cricket Association senior grades will be one-day contests this season.

The SMCA released its 2020-21 fixtures at the weekend, with four senior grades to be contested this summer.

The season will begin Saturday, October 17, only two weeks later than normal.

There will still be 14 rounds, but will all be oneday fixtures, with no two-day games.

With eight clubs in each of the first, second and third grades, teams are scheduled to play each other twice, home and away.

Cricket Victoria and Cricket Australia recommended associations play one-day and twenty20 matches the entire season to allow matches to be completed in case of another COVID shutdown.

The Saturday between round 14 and the sem-ifinals – February 20 – has been scheduled as a reserve day to play the first fully washed-out round.

The finals have been brought forward two weeks, with the semi-finals February 27 and the grand finals March 6 during the Labour Day long weekend.

If there is another shutdown, the season could extend further into March.

First grade will include the same eight clubs as the past nine seasons. In the first round, reigning premier Sale will host Rosedale-Kilmany, runner-up Stratford will be away to Longford, Collegians will host Maffra, and Boisdale-Briagolong will welcome Bundalaguah.

Clubs which played in second grade last season have also been maintained.

Fourth grade will have 13 teams, one more than finished last season (Stratford withdrew mid-way through 2019-20).

Collegians, Maffra, Sale and Bundalaguah (which has entered two fourths teams) are the only clubs fielding sides in each senior grade.

The Bairnsdale Cricket Association will play a traditional 14-round season, with A grade clubs each playing seven one-dayers and seven two-dayers.

The Latrobe Valley and Traralgon associations will begin their seasons with 11 and seven rounds respectively of one-day matches, with a view to scheduling two-day games later.

SPECTATORS will now be allowed to attend all cricket matches, following a change to Cricket Victoria’s return to play guidelines.

People can be in groups of 10, 1.5 metres apart from each other and wear face masks.

Spectators will only need to register their attendance at a venue if they’re going to be around the clubrooms.

Under the previous guidelines, spectators were only allowed to attend junior matches.

THE Melbourne Country Week carnival won’t be held this season.

The Victorian Country Cricket League confirmed the decision during a recent meeting.

The decision came because Cricket Victoria was unable to fund the event because of the effects the pandemic has had on the economy.

The door has not been shut on state-wide open age inter-association competition being held this season, although the VCCL hasn’t discussed possible formats, dates or venues.