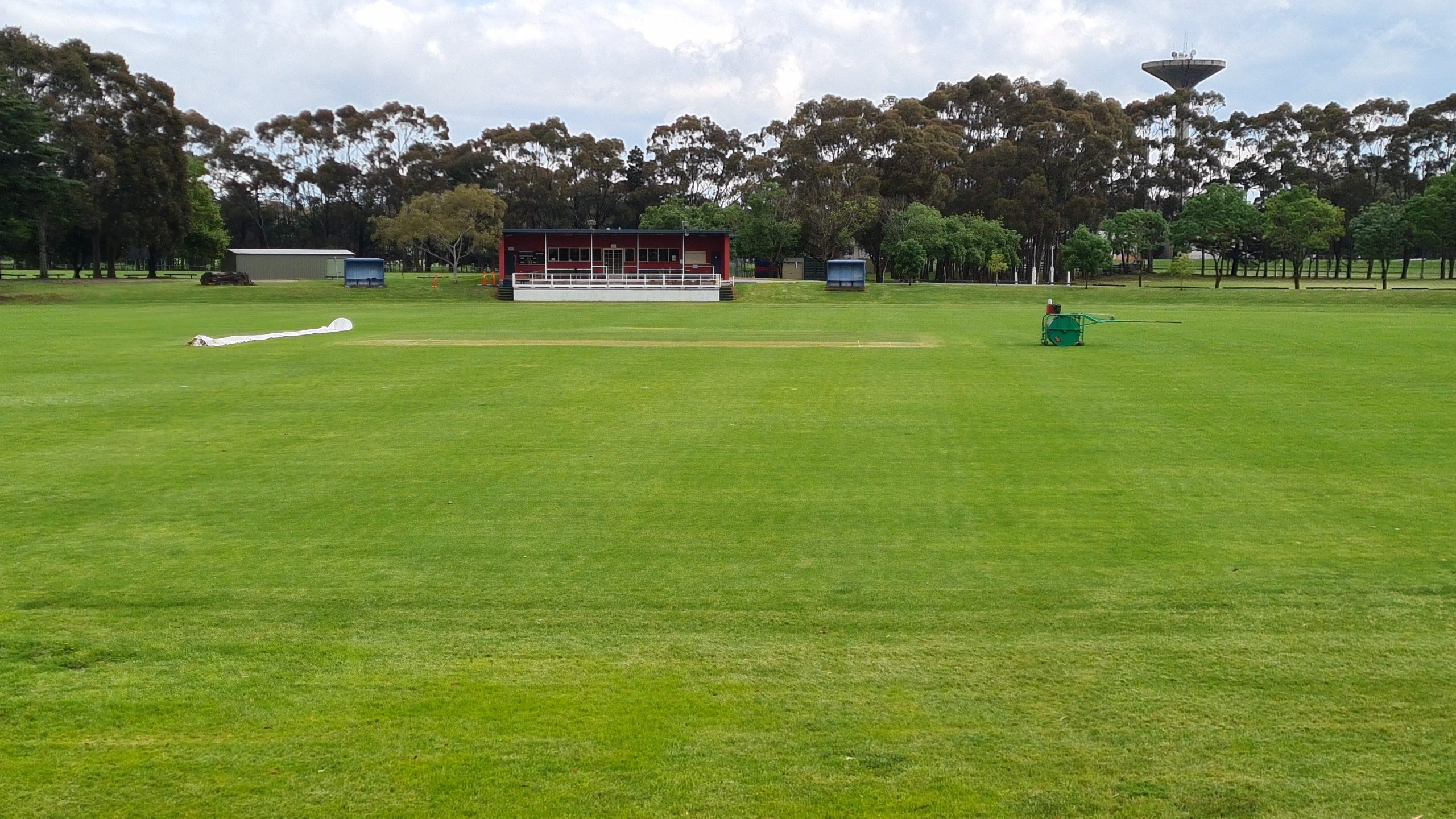 IN true COVID-style, the opening round of the Sale-Maffra Cricket Association season suffered a restriction, as wet weather left the majority of grounds unfit for play.

All senior and junior matches were called off Saturday morning, meaning players will have to wait just a little bit longer to get the season off and running.

The SMCA has set aside reserve days to make up for wash-outs, with round one senior matches to now be played on Saturday, February 20.

Despite games not going ahead, there was still a few talking points as team selections were made public in the lead-up.

Rosedale-Kilmany had a first grade debutante in Josh Cope, who is back at the club.

A leg spinning all-rounder, Cope has played some lower grade and junior games at the Warriors in the past, and is looking to make the move to Casey-South Melbourne in Victorian Premier Cricket once city restrictions lift.

Stratford also had a debutante in Noah Bennett. Bennett was rewarded after a solid pre-season, which included a four-wicket haul in a practice match against Traralgon West.

Boisdale-Briagolong immediately looked stronger on paper with the additions of Dylan and Lewis Bolton and Jonny Lash from Stratford, as did Collegians with Elliot Durrant, Ned Hurley and Jayden Allison back.

Longford had one of its RAAF base recruits, Lincoln Rolfe, ready to make his debut, and the Lizards will be keen to see what he has to offer this season.

Maffra had Ben Sly named for his first A grade game since January, and also Jordan Rodda, who is now in his second season at the Eagles after playing at Richmond in Victorian Premier Cricket.

Bundalaguah will arguably benefit the most if Melbourne restrictions continue, as it has two gun players from the Dandenong Cricket Association on its books.

Last season’s boom recruit Steve Spoljaric was picked in the Bulls team, as was Nathan King – although not to be confused with SMCA legend Nathan King who also played for Bundalaguah.

The Bulls’ new Nathan King is a genuine allrounder who opens the batting and bowls express pace.

At his most recent club, Springvale South, King registered four first grade centuries and just as many five-wicket hauls.

Also listed on the Bundalaguah team sheet was opening bowler Lachlan Floyd, who missed most of the second half of last season with a knee injury.