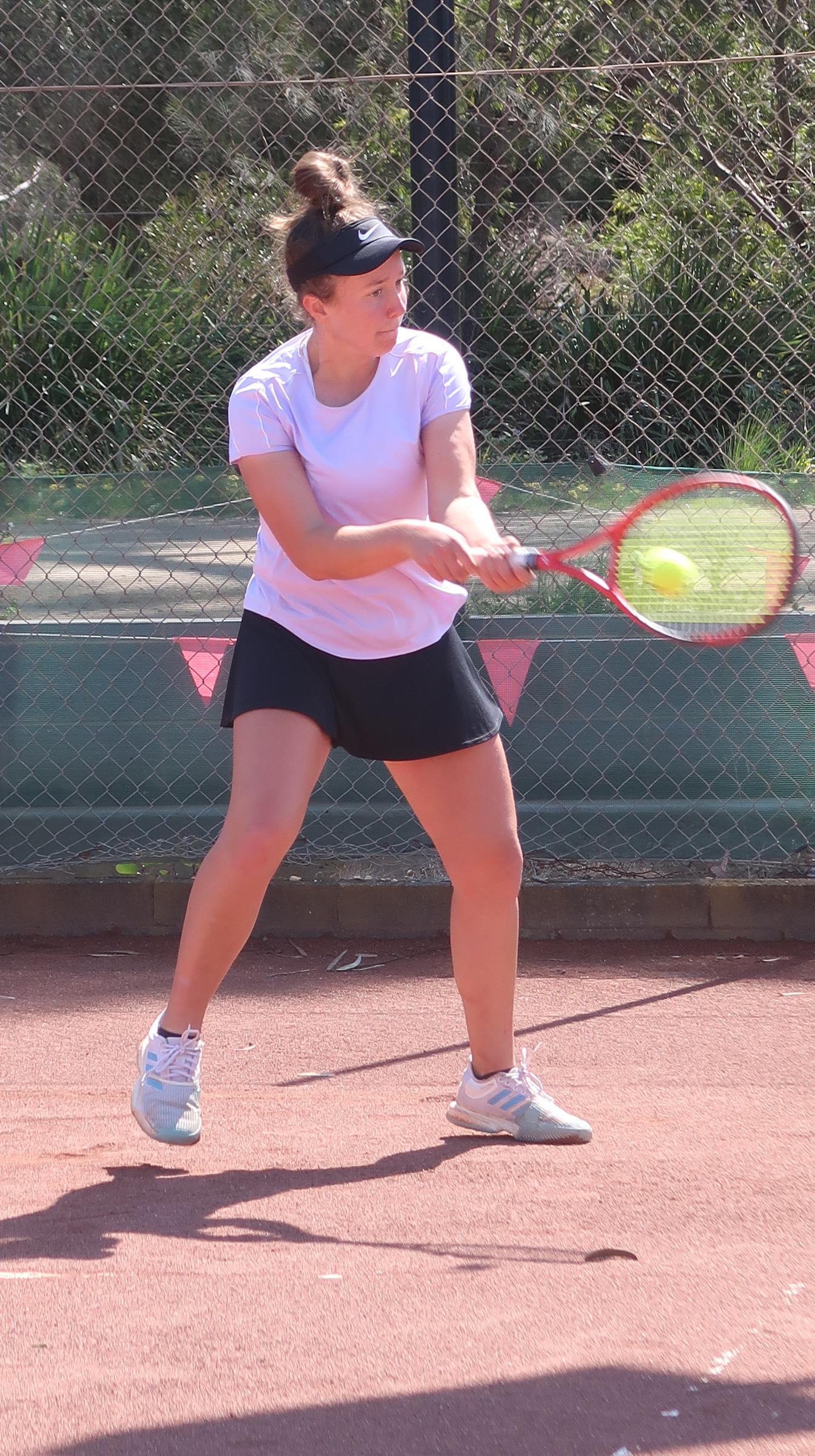 JESS Board has recently been awarded a John Fitzgerald Scholarship by Kooyong Lawn Tennis Club in Melbourne – the first awarded to a Sale player.

Sale Tennis Club president Robin Lowe said Board was genuine in her love of tennis.

“She is under no illusions as to the degree of difficulty associated with progressing in the ultra-competitive sport of tennis,” Lowe said.

“Jess is committed and meticulous in her preparation and training, possesses a strong work ethic and a determination and will to win.”

The scholarship has added to an exciting few months for Board.

In late November, Board defended her open women’s and 18 and under girls singles titles at the Sale Tennis Club Championships, after earlier making the final of the equivalent events at the Wellington Gippsland Tennis Association Championships.

In early January, she travelled to Shepparton for the first Australian Ranking Tournament of the year and battled through four tough matches in a talented field to win the 16 and under girls singles title.

Ranking tournaments attract the cream of local and interstate players, as athletes vie for national ranking points, so winning this tournament was not only a significant achievement but improved Board’s national ranking.

She was also runner-up in the 16 and under girls doubles with her partner Brooke Marshall at the same event.

This was the start of a busy month for Board, with tournaments in Melbourne, Wodonga, Mornington, Geelong and finishing the month competing in the Traralgon AMT at the weekend.

Court Championships in Wodonga, and runner-up in the 16 and under doubles at Geelong.