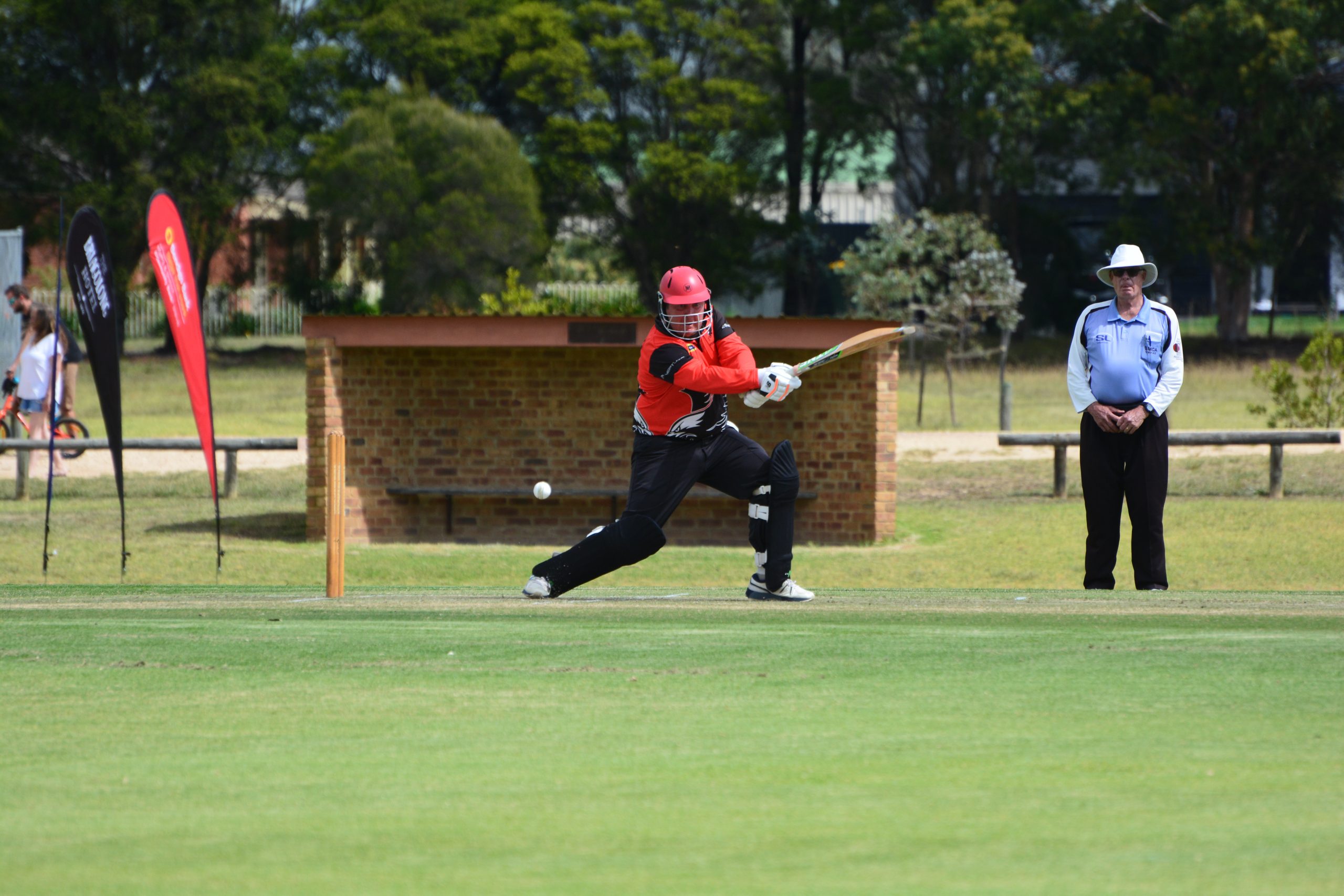 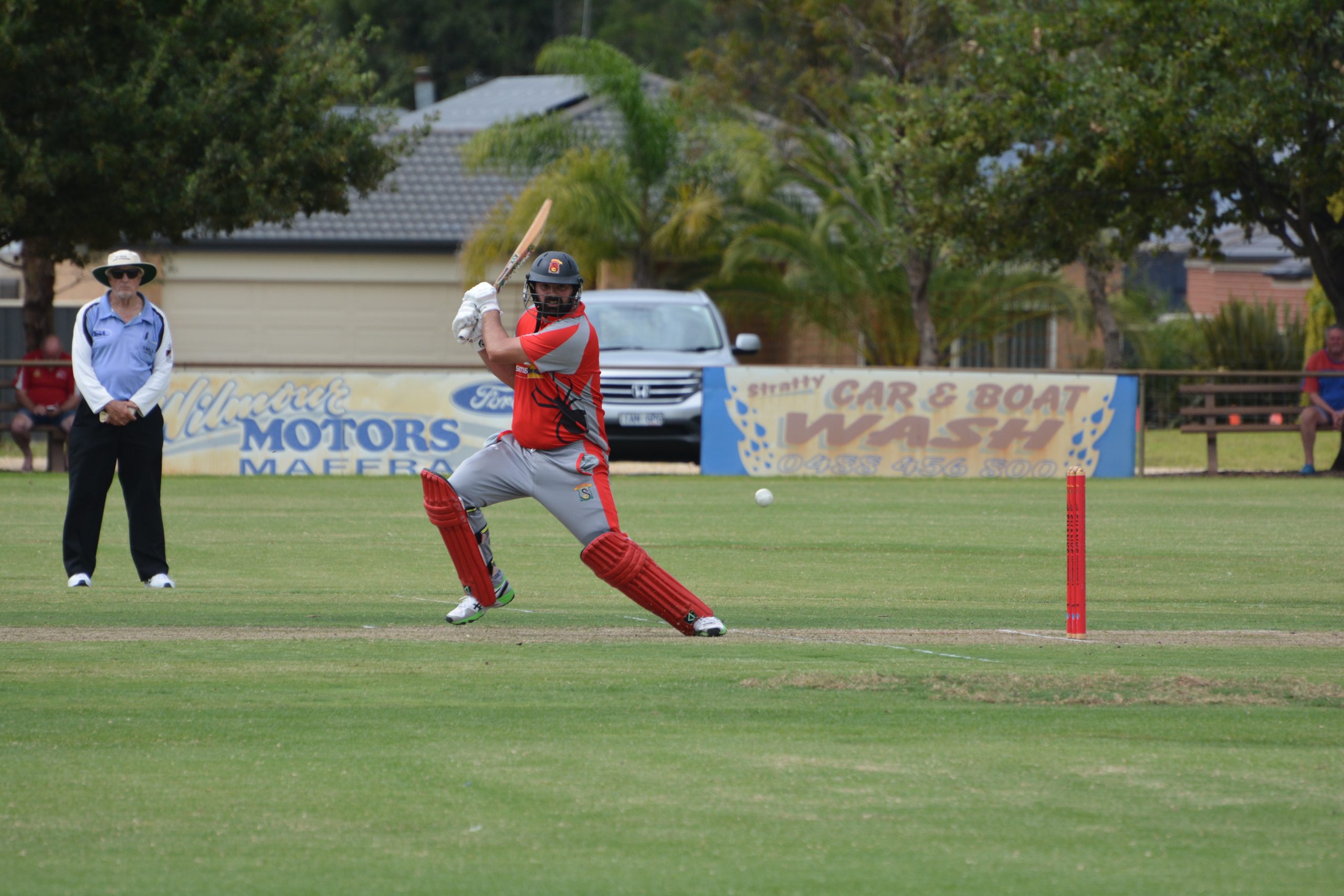 AFTER such a dramatic weekend of Sale-Maffra cricket semi-finals, it’s hard to imagine how Saturday’s grand final can top that.

But Saturday’s match at Sale Oval has the making of a classic, with both teams boasting plenty of match winners.

The teams occupied the top two spots on the ladder at the end of the home-and-away season, with Stratford ahead only thanks to a superior net run rate. Despite this, Maffra decisively won both its matches against the Redbacks this season.

For more, including a look at the thrilling lower grade finals, read Friday’s Gippsland Times.