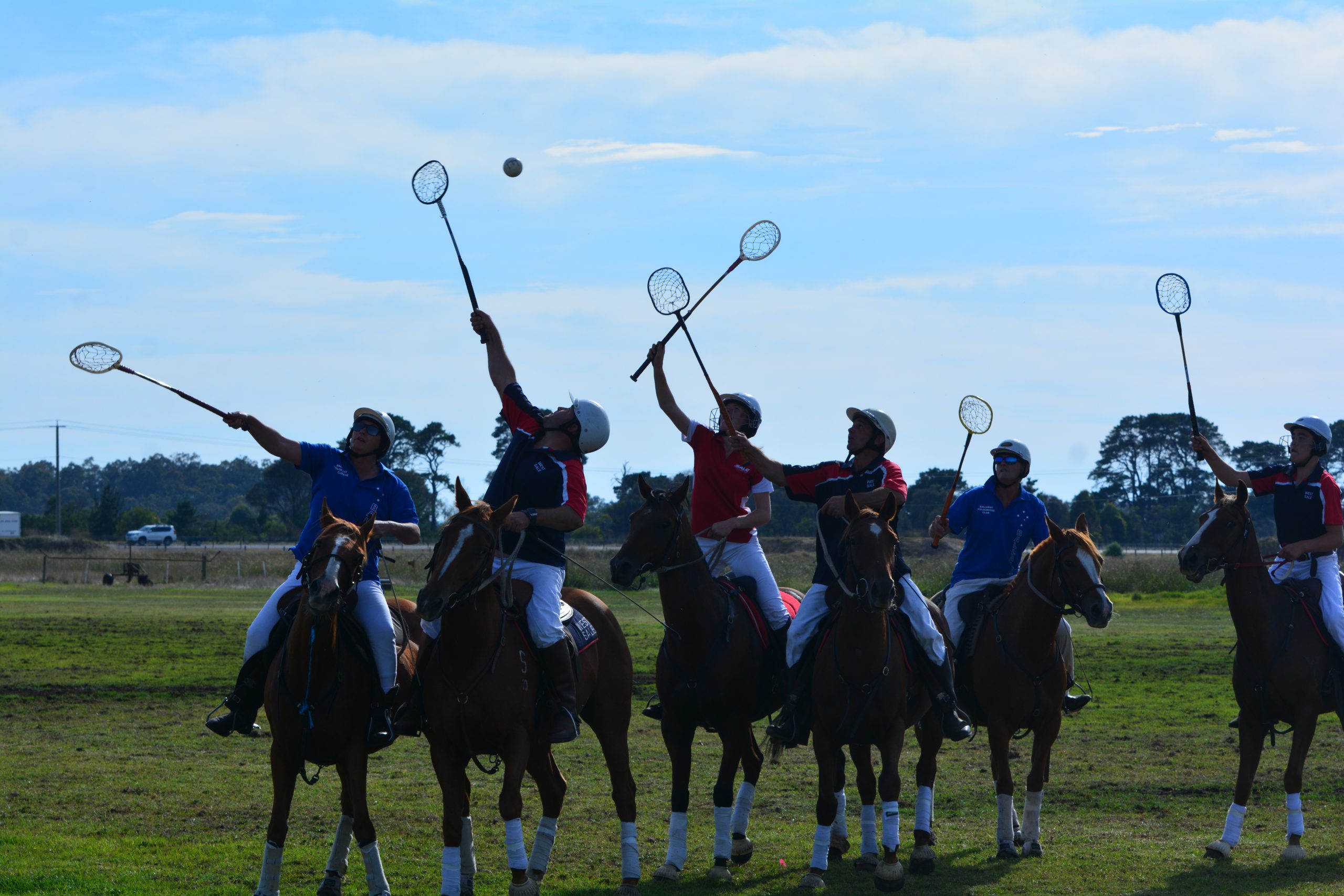 EIGHTY-FOUR players in 14 teams took to Polocrosse Park in Fulham to take part in the Sale Polocrosse Club Tournament at the weekend.

The event was rescheduled after being postponed because of the five-day lockdown last month.