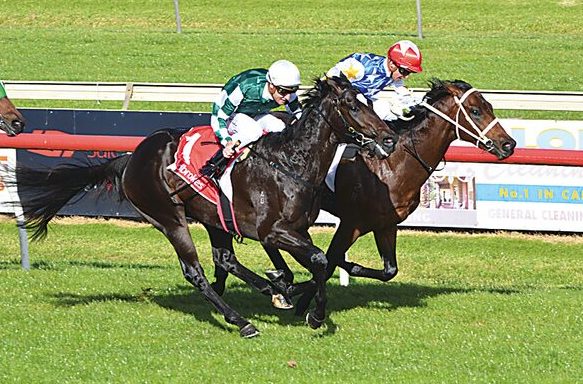 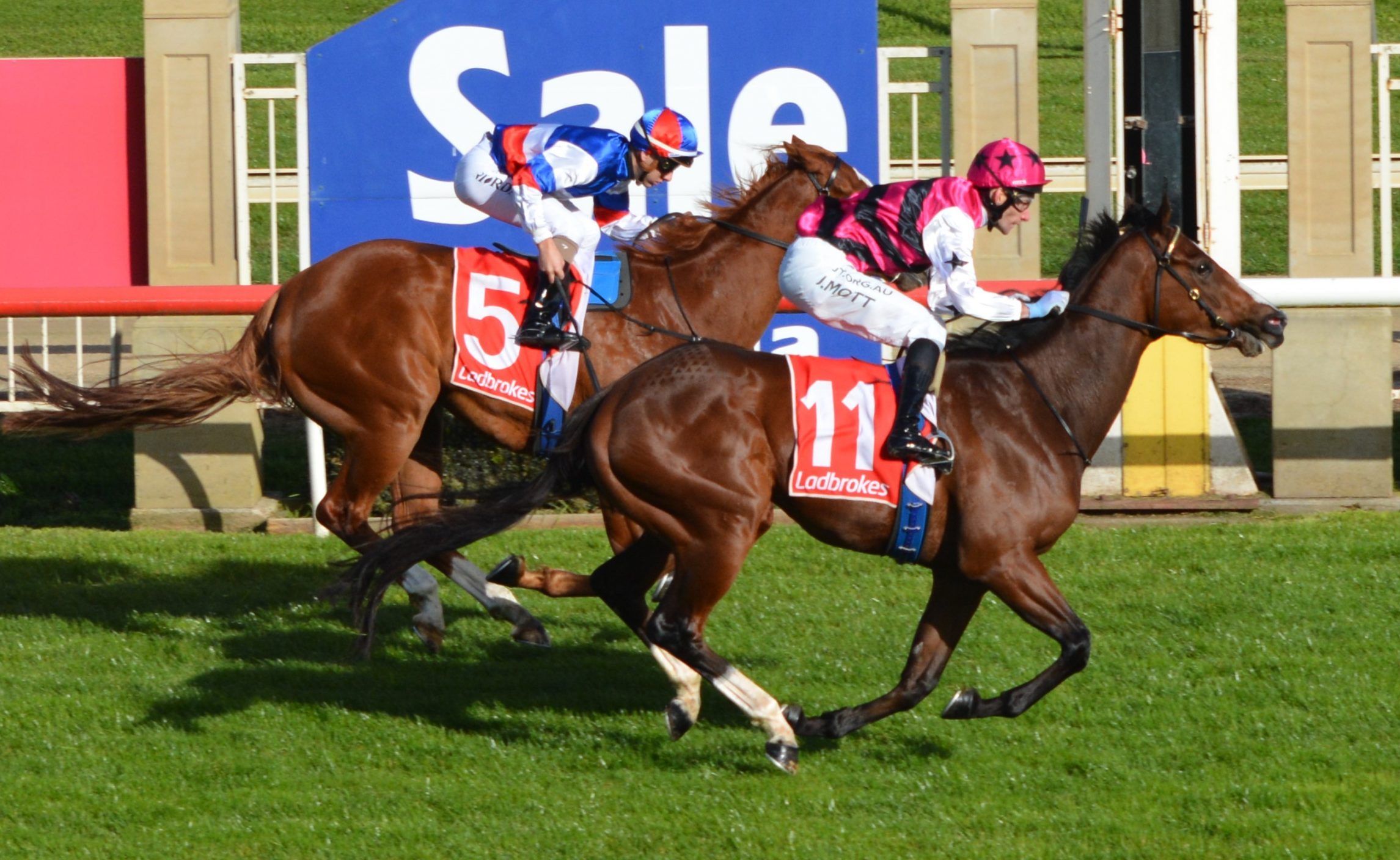 Eurell’s first win came in race three, the 1200 metre maiden plate, which was won by the somewhat appropriately-named No Quarantine, ridden by Jamie Mott, on debut.

The three-year-old gelding chased down Full Probe in the home straight to win by half a length.

The five-year-old gelding took the lead with 800m to run, and was never headed, winning by just over two lengths from Orleans Rock and Final Man.

Thornton had success in the next event, the 1200m fillies and mares benchmark 70 handicap, on board Button Express, trained by Danny O’Brien at Flemington.

Coming off a second placing in Adelaide earlier this month, the four-year-old mare won by three-quarters of a length from Knitting, trained by Allison Bennett at Moe.

Stackhouse rode Secret Place to victory in race four, the 1717m maiden plate, for Alex Rae at Cranbourne. The four-year-old mare, coming off a second placing at Bendigo, justified her favouritism, winning by a neck from Bobsled.

Stackhouse then won race five, the 1600m class one handicap, riding Next Step Berrima, trained by Shea Eden at Cranbourne.

Having won his previous start at Pakenham, the three-year-old gelding followed early leader Gunner Get It Dunn most of the race before showing enough speed in the straight. Cheptegei made a late charge, passing Gunner Get It Dunn but finishing a neck short of Next Step Berrima at the post.

For the first meeting at Greenwattle Racecourse since the previous meeting was transferred to Pakenham because of heavy rain, the track on Thursday was rated “soft five”, and stood up well for the eight races.

After placing second in her previous start three weeks earlier, the maiden victory came in the three-year-old filly’s 11th start, finishing just over a length ahead Keep On Fighting, who finished well.

Castille, trained by Peter and Paul Snowden and ridden by Jack Hill, won on debut. The colt, a son of Australian Cup and Caulfield Guineas winner Lonhro, passed frontrunner Jet Jitsu late to win by one and a quarter lengths.

Less than a length separated the first four horses in the day’s final race, the 1200m benchmark 58 handicap.

Royal Marine, trained by Ray Besanko at Cranbourne and ridden by Alex Bryan, went to the lead from the gates, with the four-year-old gelding holding on to win by a nose from Martini Special.

The next meeting at Greenwattle will be Life Members’ Day on Wednesday, June 9.

Racing Victoria has released the schedule for the 2021-22 season.

Eighteen meetings have been scheduled for Sale, with eight on Sunday, including the Sale Cup on October 24.