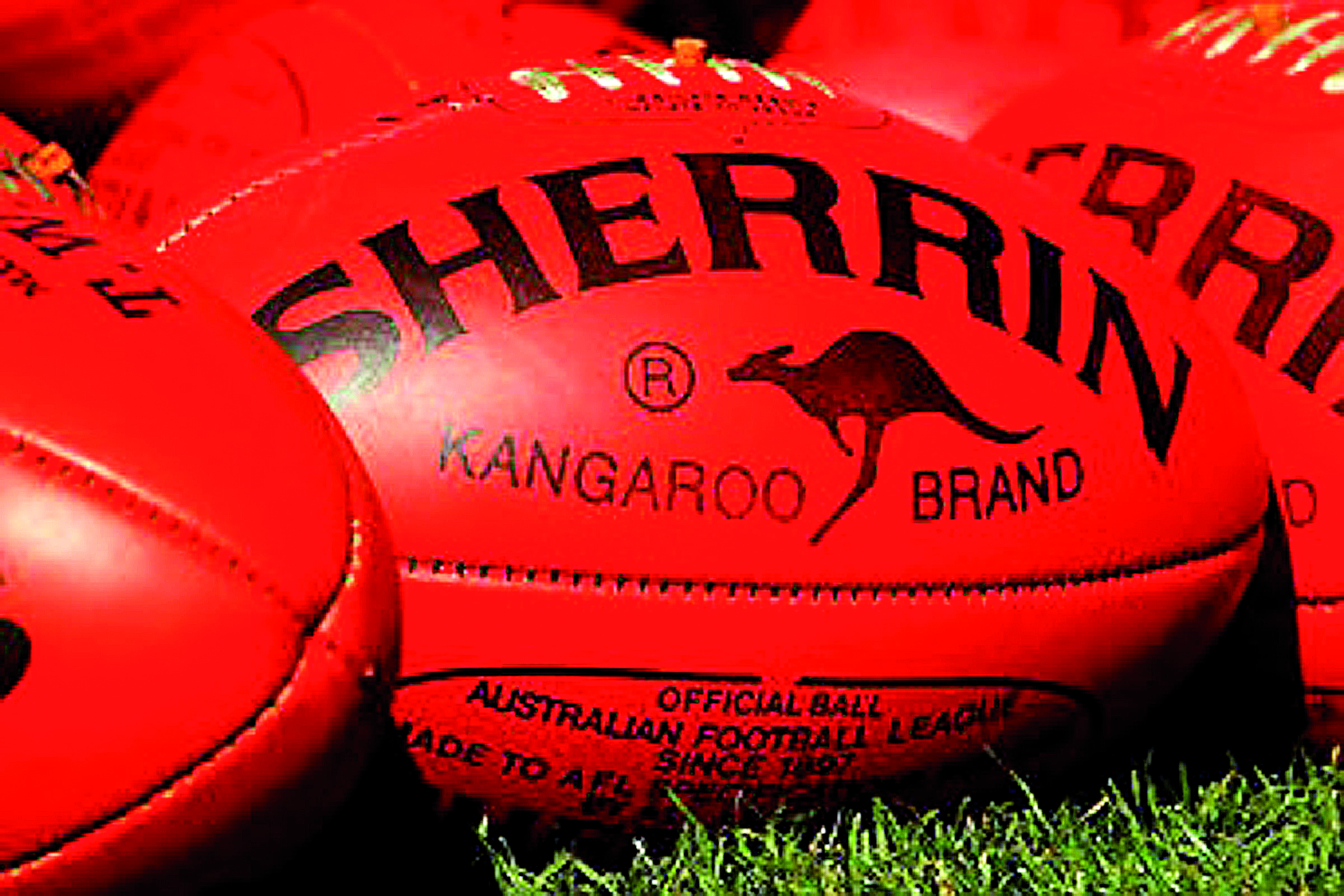 SATURDAY’S round has the potential to shake up the East Gippsland football ladder.
The round will include two top four clashes, and two among the bottom four teams.
Stratford will look to avenge its only loss of the season so far when the Swans host Lindenow.
Since losing at Lindenow by 11 points in round four, the Swans have won their past four matches.
The third-placed Cats are only a win behind the Swans, but with a big difference in percentage.
Both sides are coming off big wins. The Cats thumped the win-less Paynesville by 251 points, while the Swans’ 100-point victory over an Orbost-Snowy Rovers side pushing for a finals spot was more noteworthy.
Stratford has scored the most points this season and conceded the fewest, with Lindenow second best in both categories. While the Swans have only scored three more points than the Cats, the difference is far greater in points against, with the Swans conceding 115 less.
Both sides have three players who have kicked at least 10 goals this season.
Haydn Erfurth is coming off an 11-goal effort against Orbost-Snowy Rovers, while Stratford teammate Regan Tait has been in great form on the wing.
A win at Stratford will do the Cats’ confidence the world of good, and send a signal to the rest of the competition that they’re in contention for back-to-back flags.
BOISDALE-BRIAGOLONG will head to Lakes Entrance knowing it has been the only side to defeat the Seagulls this season.
Much like Stratford after its loss, the defeat didn’t derail the Seagulls’ season, having won their past four matches to only trail the Swans on the ladder on percentage.
The Bombers are coming off back-to-back wins and could find themselves back in the top two with a victory on Saturday.
The Bombers had to work hard for those those victories, having had narrow leads at three-quarter-time, but a good running game served them well.
Jim Reeves has kicked 21 goals in his past four matches, while Brandon Rimington and Billy Marshall have been in good form.
LUCKNOW and Orbost-Snowy Rovers have the chance to close the gap on the top four.
Trailing the fifth-placed Blues by four points following two narrow losses, there is more at stake for the Magpies on Saturday, while the Blues will be keen to rebound from their big loss to Stratford.
CELLAR dwellers Wy Yung and Paynesville can claim a rare win when they meet. Paynesville is win-less in 2021, while the Tigers’ only victory came against the Gulls in round four.