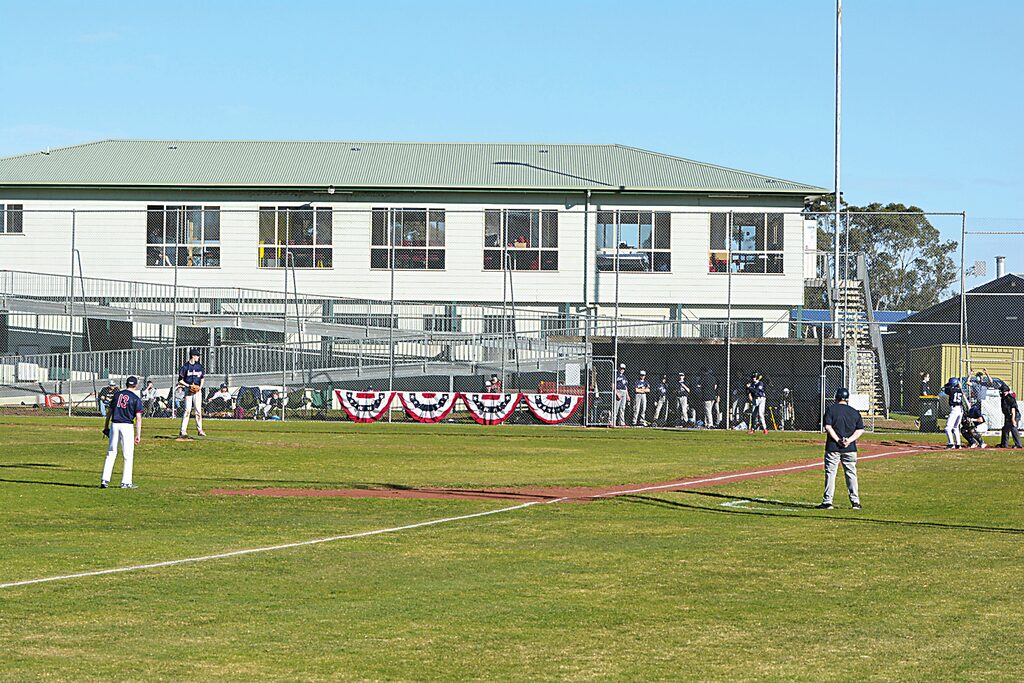 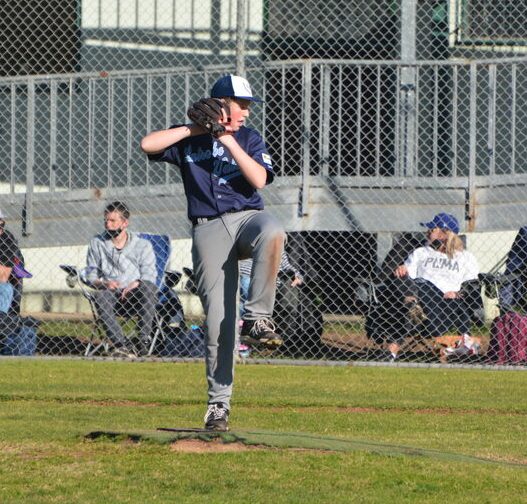 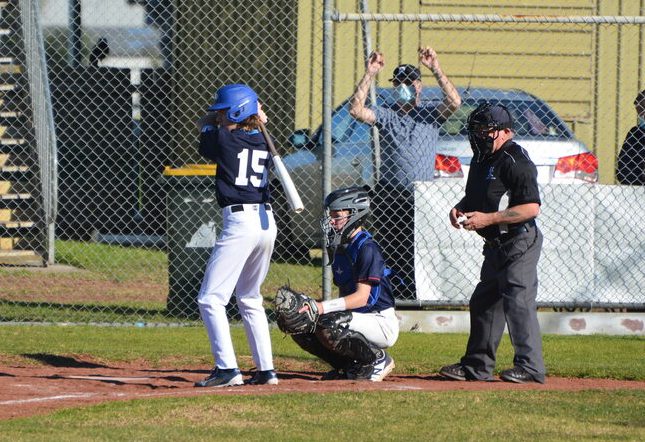 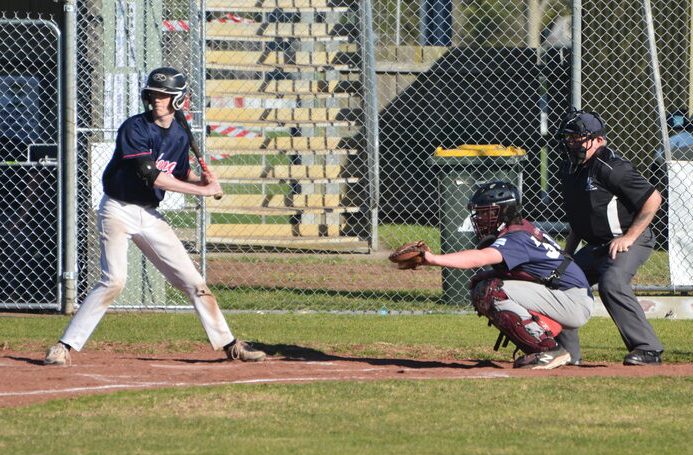 THE first state winter baseball championships in two years were held in Sale at the weekend.
The under 16 championships were held at Stephenson Park.
The Latrobe Valley Baseball Association representative team took on Ringwood, Bendigo, Geelong and City West.
Although no Sale players were in the Latrobe Valley team, there was a good atmosphere, with people keen to see their sporting pursuits resume.
The event could only go ahead after the state government eased lockdown restrictions.
The event had fewer than the 300 participants imposed as the limit for outdoor sporting events.
Parents and guardians could attend with their participating children.
Geelong went through the event undefeated, finishing with a 10-1 victory over Ringwood in the final to claim the championship.
Both of Ringwood’s losses came against Geelong.
After winning two of its four round robin matches, Latrobe Valley defeated Bendigo 7-2 in the play-off for third place.
The Rangers hope to host more tournaments, with the club set to benefit from upgrades at Stephenson Park, including lighting and clubrooms.