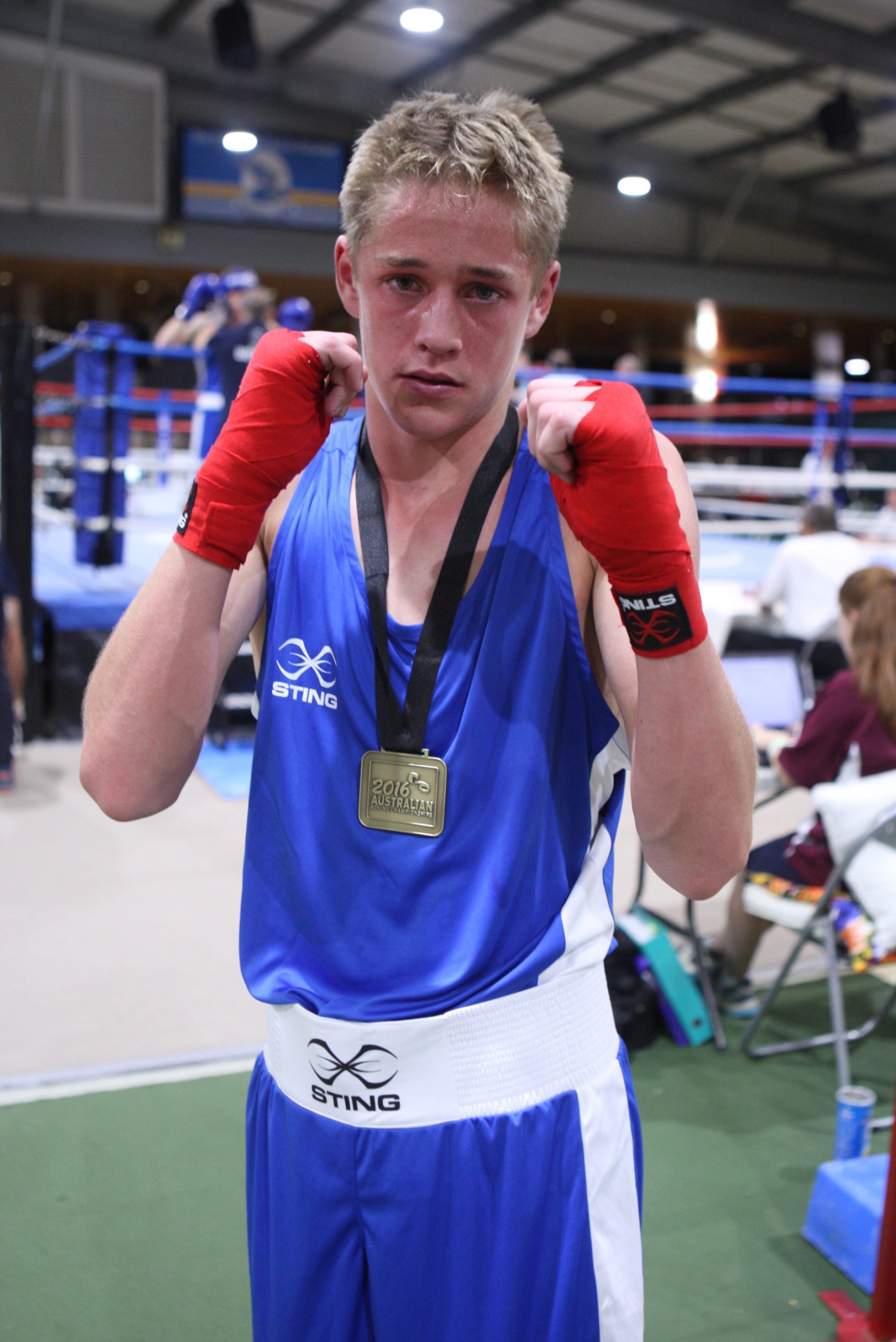 STRATFORD’S Max Reeves has won the junior under 16 57 kilogram category at the Australian Boxing Championships on the Gold Coast.

Bottom age in his category, the 15-year-old defeated Canberra’s Lorenzo Daly in the final with the third round technical knock-out.

To advance to the final, Reeves overcame West Australian Mac Turner after all three judges awarded him the semi-final bout.

Reeves earned his spot at the national championships after winning the state title in February.