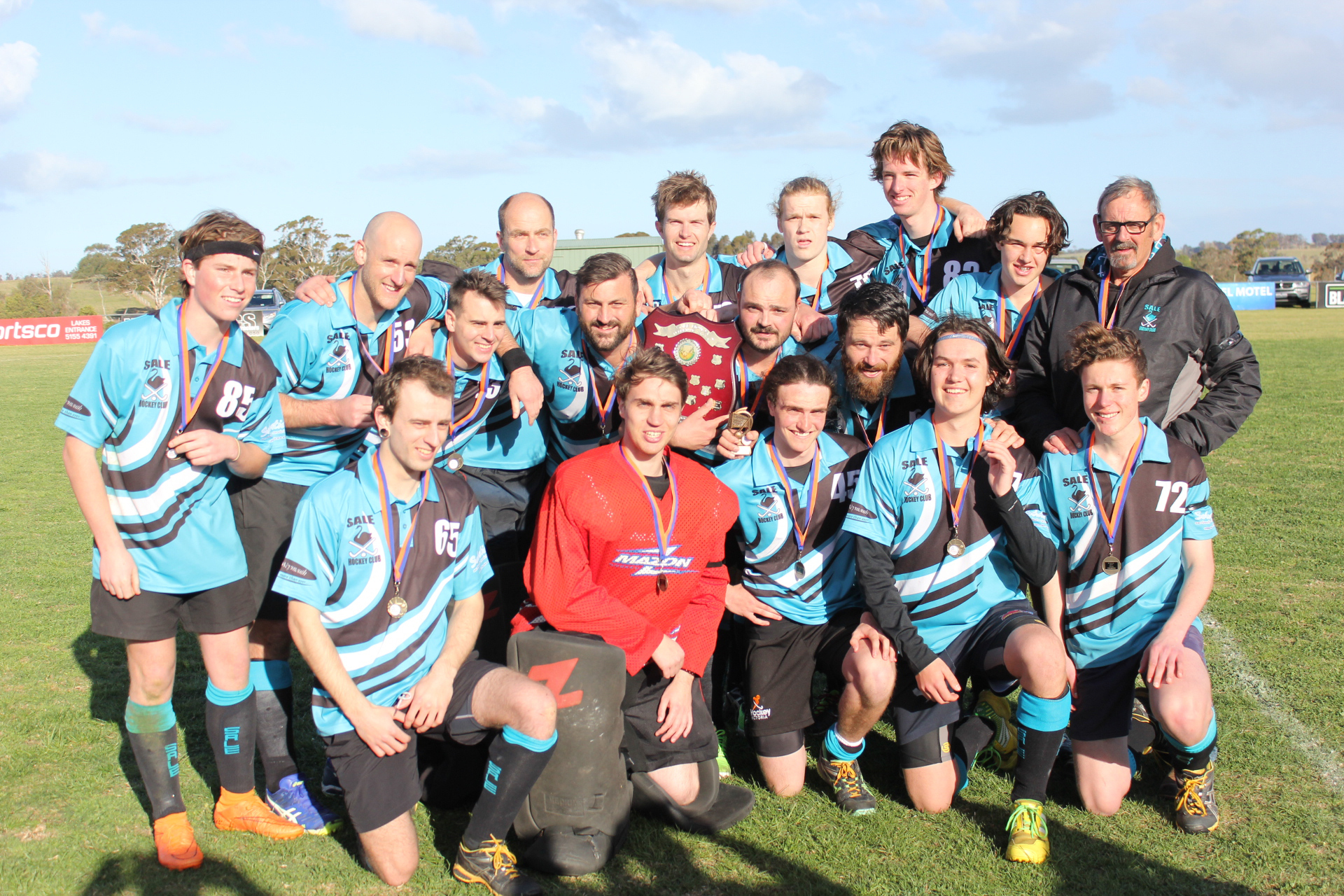 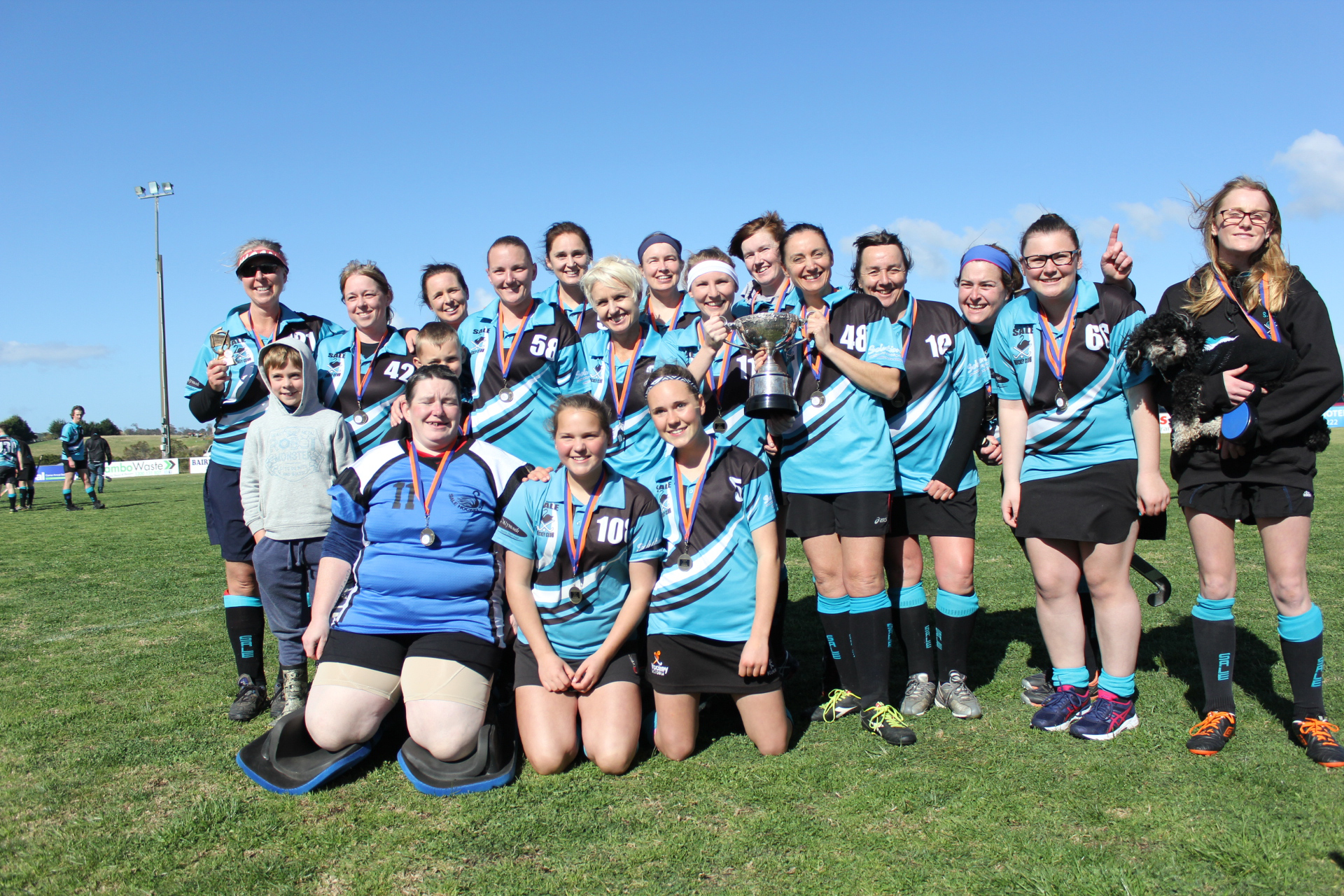 Sale’s open team achieved a rare milestone when it took out the premiership for the third straight year by defeating Swan Reach 1-0 in a tight battle, capping off a big day for the club.

Maffra won the other premiership, in the under 15s.

The matches were played in cold and unpleasant conditions at Swan Reach.

IN the open match, Swan Reach came out on the front foot to create early opportunities, only to be denied by a strong Sale defence. Sale worked itself back into the game but Swan Reach was equally as good in defence.

The match looked destined to be a repeat of the semi-final and enter a penalty shoot-out. Scot Smith for Sale found himself some space in the circle and converted with winning goal with only three minutes left.

SALE’S women saved their best performance of the year for the grand final against local rival Maffra.

While the match was even throughout the midfield, Sale capitalised on its opportunities, running out to a 3-0 lead midway through the second half after Belinda Coulton cleaned up three short-corner opportunities.

Maffra’s Caitlin Frisina found the net with 10 minutes remaining before Sale sealed its third premiership in four years with two goals in the final five minutes by Sarah Boag and Jenny McGuinness.

Coulton was named player of the final.

SALE was dominant team all year in the under 18s, only dropping the one game for the season.

Sale scored goals at regular intervals to run out an impressive 8-2 winner over Nagle.

Miles Higgins, player of the match Tom Supplitt and Thomas Wrigglesworth scored two goals each for Sale, with one each from Noah Cantwell and Matthew Woodward. Tim Comar and Sam Pritchard scored for Nagle.

MAFFRA’S under 15 team capped off an almost perfect season with a 3-1 victory over Nagle.

Maffra took control of the match in the first half with Archy Sellings in top form, converting all three goals from left wing. Nagle fought hard in the second half and finished with a well earned goal late in the game via David Comer.

Nagle’s Sheree Comer was named player of the final.

SALE’S under 13 team had to hold strong in defence early in the match to set-up the club’s first premiership of the day. It was also Sale’s the first under 13 title in the club’s 52-year history.

Three goals to player of the match Haylee Wrigglesworth gave Sale a 3-0 buffer before Nagle’s Randle Stewart finished off a good solo run. Late goals to Sale’s Chelsea Page and Jess McGowan put the icing on the cake for the young team.

WHILE the 2017 EGHA has come to a close, two players are heading to Tasmania to participate in the Australian masters championship, beginning tomorrow in Hobart. Nagle’s Brendan Coulton will represent Victoria in the over 45 division and Sale’s Mark Benfield will represented Western Australia Country in the over 35 division.