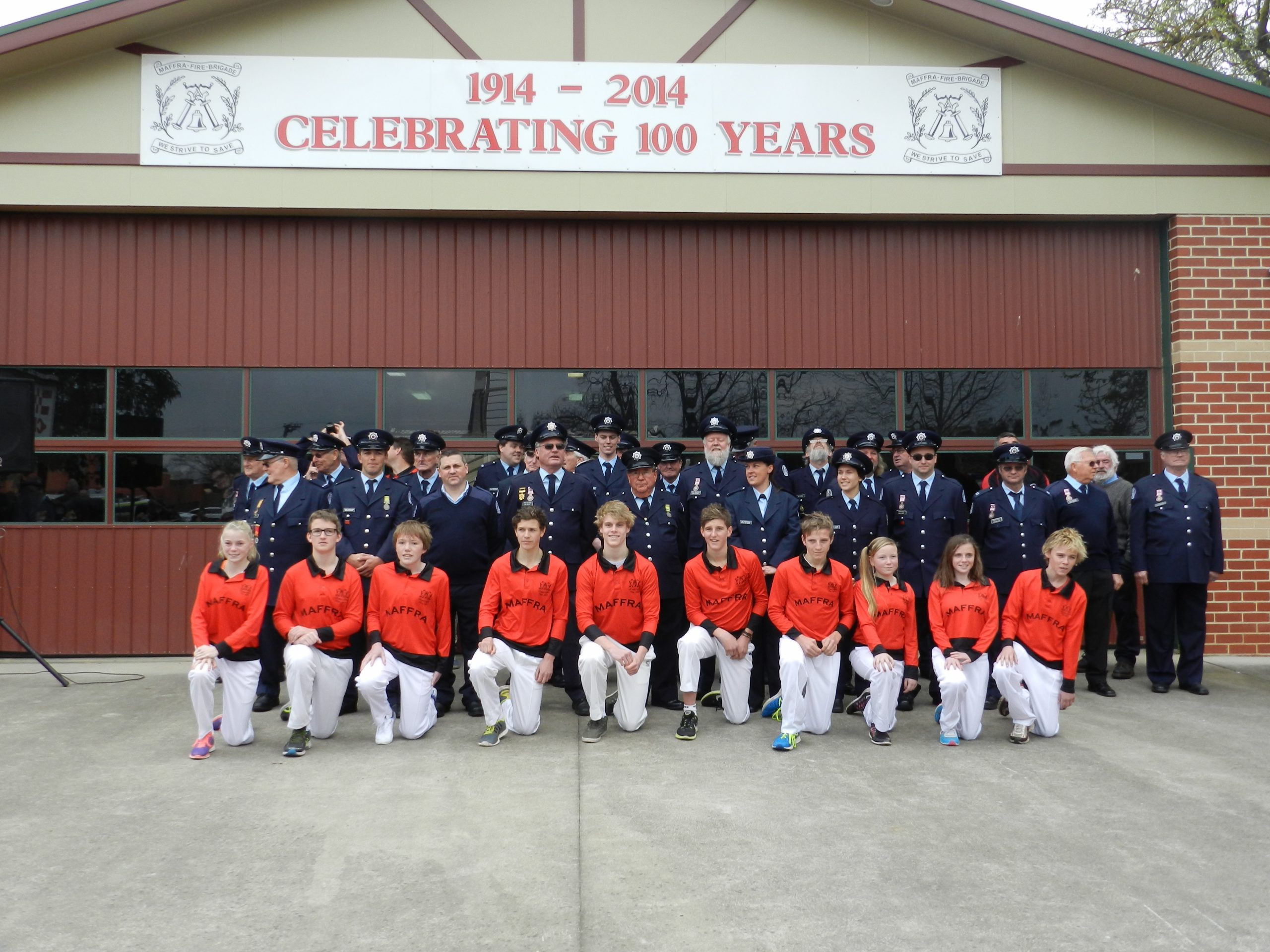 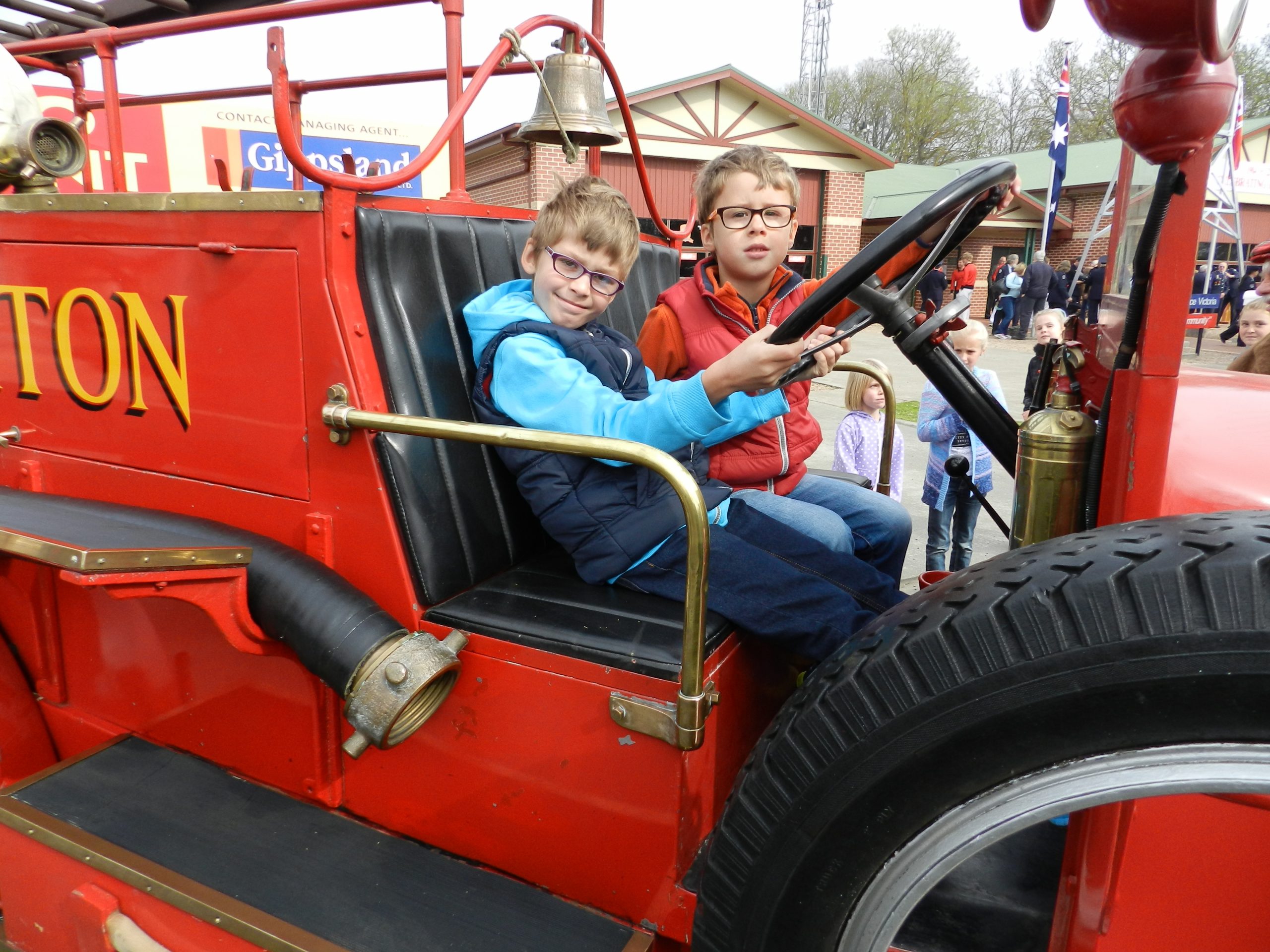 A SEA of red and flashing lights engulfed the Maffra township on Saturday, as the Maffra Fire Brigade centenary celebrations began.

A fleet of past and present fire brigade vehicles were displayed, including a Graham Brothers pumper, a 1928 Graham Brothers tanker and a 1937 Dodge pumper, which once had a powerful pump, delivering 600 gallons of water per minute.

People were given the opportunity to sit in the restored vehicles and chat to local brigade members about the history of the brigade.

A street parade in Johnson St followed the vehicle display, which showcased more historic tankers and pumpers, including a 1952 Austin Front Mounted pumper.

“It all began 100 years ago when a fire engulfed a number of shops in the main street; it was Christmas Day, 1913,” Mr Hawkins said.

“Maffra is a very proud brigade and we are proud of our history.

“We are proud of our station and appliances and specialist equipment and we are very proud of our members and their outcomes and achievements.”

A highlight of the ceremony was the launch of Maffra Fire Brigade member and former captain Ron Pitt’s book We Strive To Save.

The book details the rich history of the brigade since its inception in 1914 and Mr Pitt said he hoped the book would provide a good guide for the brigade’s next milestone.

Awards were presented to brigade members during the ceremony, including Maffra Fire Brigade member Robert Clarke who was awarded a life membership for his 42 years of service.

Mr Clarke began his service with the brigade as a reserve on February 18, 1972, although he had competed in junior competitions before then.

“I’m just one of the guys in the team that does my bit,” he said.

“Thank you very much for the award.”

Maffra Fire Brigade member Roy Phillips was also awarded a life membership for his service to the brigade.

During the ceremony, Gippsland East MLA Tim Bull presented the keys of a new pumper to the brigade and dedicated a new bell tower to past and present brigade members.

Mr Bull said the new pumper would be a great resource for the community, would boost emergency response capabilities in Victoria’s east and was the 15th new CFA vehicle delivered in the region in recent times.

Ron Pitt’s book We Strive to Save is available at the Gippsland Vehicle Collection for $40.